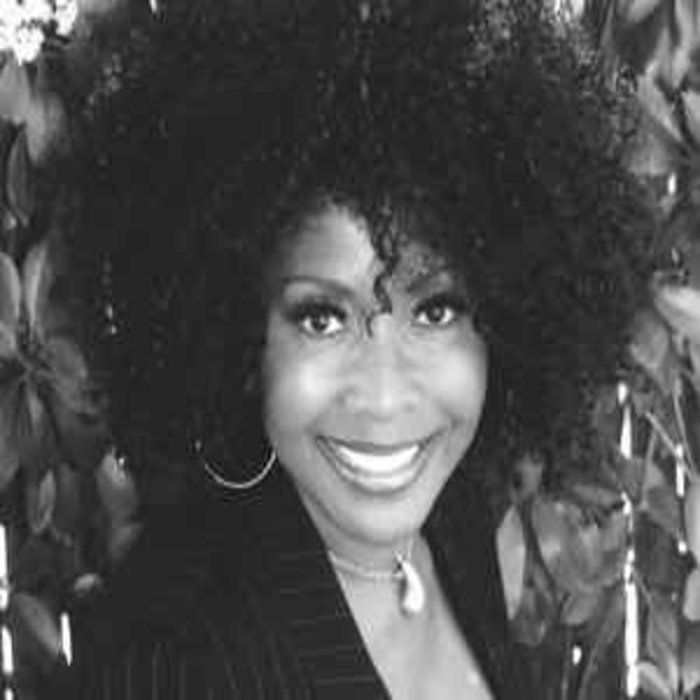 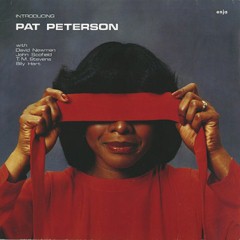 Born in Smithville, Texas, and now lives in Dallas, Texas. Pat Peterson has entertained audiences as a featured vocalist in John Melllencamp’s band. Pat first saw Mellencamp performing “Hurt So Good” on Saturday Night Live. “He had an awkward way of moving,” she recalls with a chuckle, “but very interesting, too. As a dancer I was intrigued,” Only a few months later, Peterson would hear that Mellencamp was auditioning singers / dancers, and she jumped at the chance to be one of the first women to join the band. A decade later, the versatile Peterson continues to add pizzazz to Mellencamp’s live performances when she’s not pursuing her own singing career --such as the gig in the summer of 1992 on the Bee Gees’ European Tour. When not on the road with Mellencamp- Pat can be found performing all over the North Texas music scene. 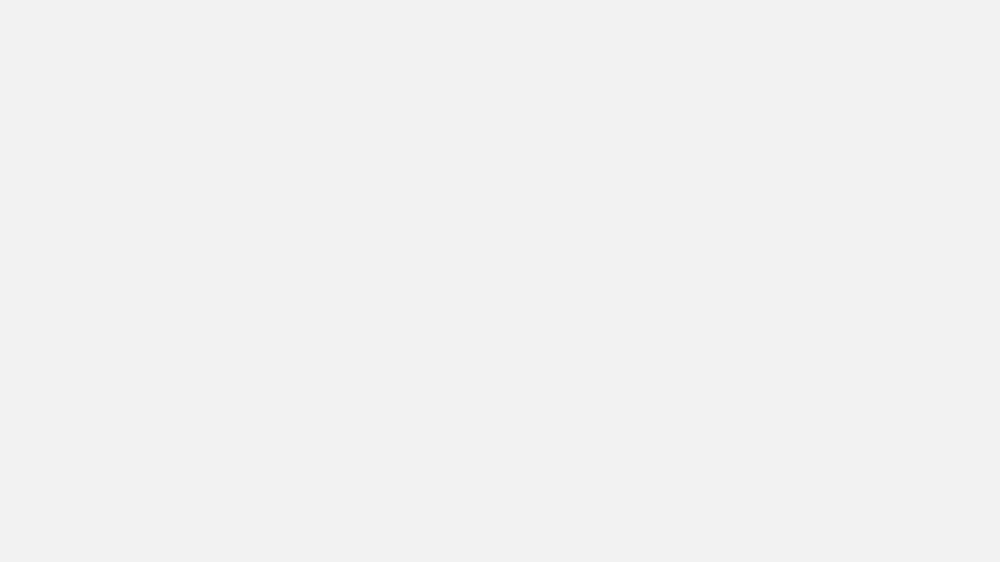 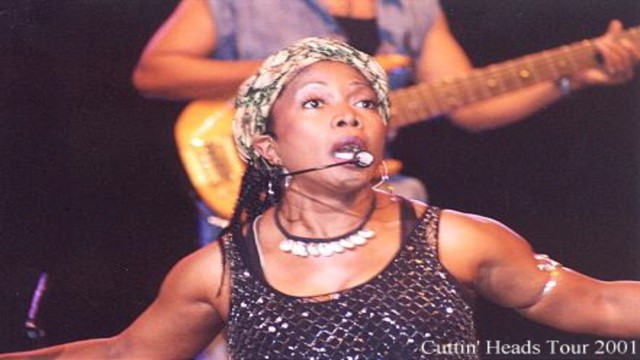 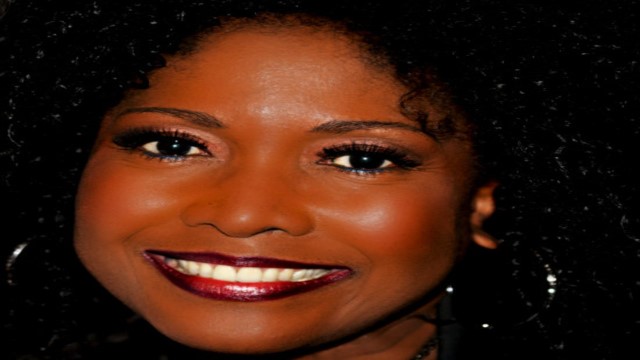 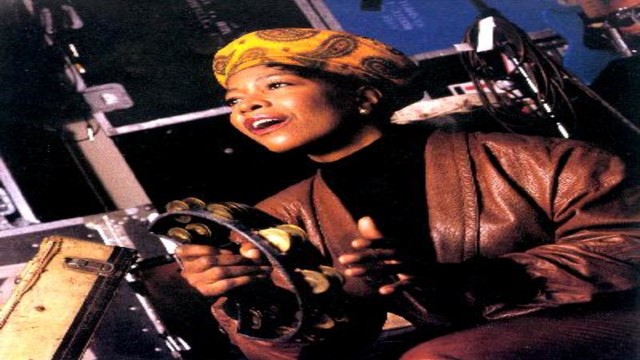