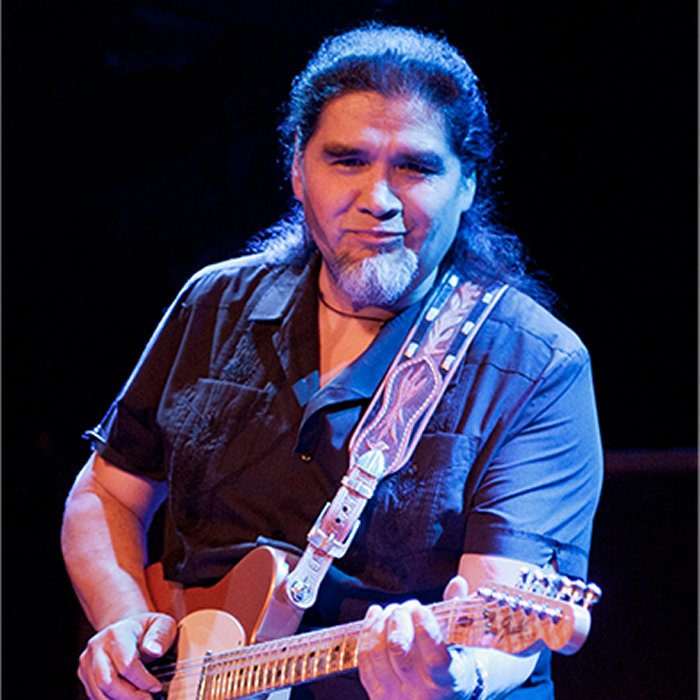 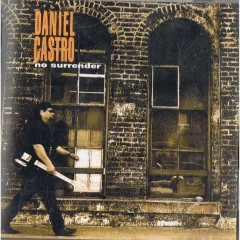 Daniel was born in 1954 at Ensenada, Baja California and also lived in Tijuana. The family later moved to Buena Park, California.
As he grew up in the L.A. area, Daniel was heavily influenced by the blues greats Albert KIng, B.B. King, and Albert Collins. Moving to the San Francisco Bay Area in 1995, Daniel formed The Daniel Castro Band and quickly became a hot draw in the burgeoning local blues scene. In 1999, Daniel recorded his first release, No Surrender, followed in 2003 with Live at The Saloon, a double CD recorded at San Francisco’s oldest bar and mecca for the blues faithful. Both CDs highlight the talents of Daniel’s playing, songwriting, and arranging and feature stellar performances by some of the Bay Area’s best sidemen. 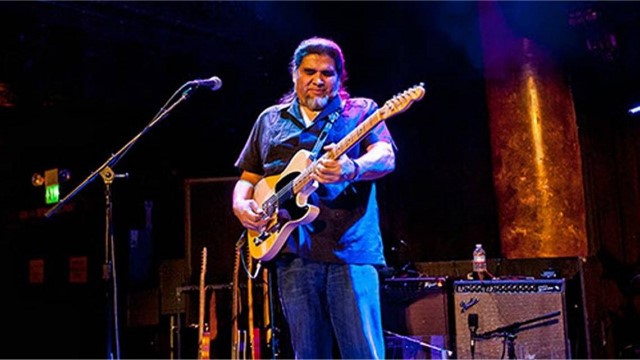