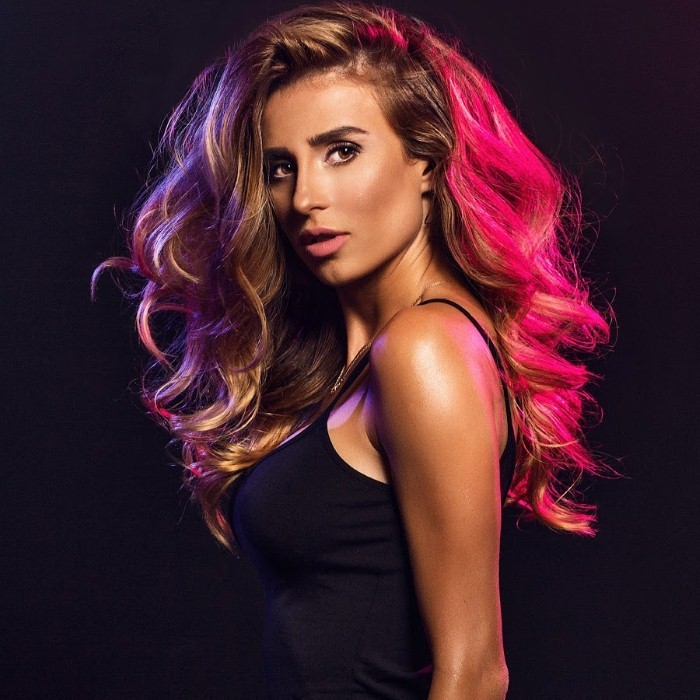 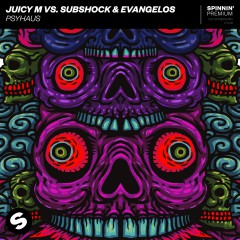 Juicy M is easily one of the most popular and promising female DJ and producer in the world. Having a strong background in hip-hop DJing and turntablism, she has entered the electronic scene like a power blast with her smashing viral videos on youtube of her mixing live on four decks in 2013. Since then Juicy M gained astonishing 4 million fans on Facebook, featured in Billboard's 'Next Big Sound' chart and has been acknowledged by reputable magazines, blogs and events like Tomorrowland, Ultra Music, Balaton Sound and Medusa festivals.

Early years of Marta Martus, the real name of Juicy M, were tightly connected with music. She mastered piano at musical school and was a part of children folk dance collective at the age of 10. At the age of sweet 16, she already has been working as a reporter and news host on the music TV channel in Ukraine and that's when she started learning DJ skills at local music school. Soon after graduating she began working as a hip-hop DJ at the top spots in Kiev to find herself warming up for huge acts like Backstreet Boys and Black Eyed Peas, cooperating with Fashion TV and participating in DJ contests like DMC World Championship in just a few years. But as they say, she was never enough. She always dreamt about standing on the main stages in front of thousands of party heads and kicking off her worldwide tours and that's what eventually brought her to electronic dance music. 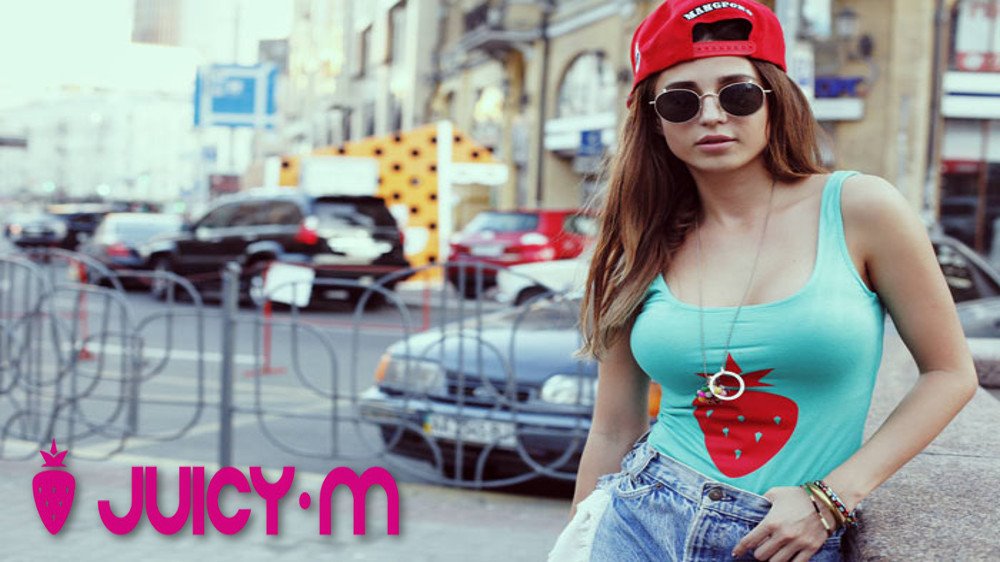 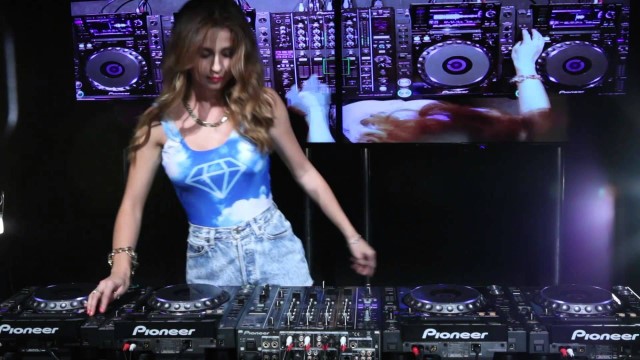 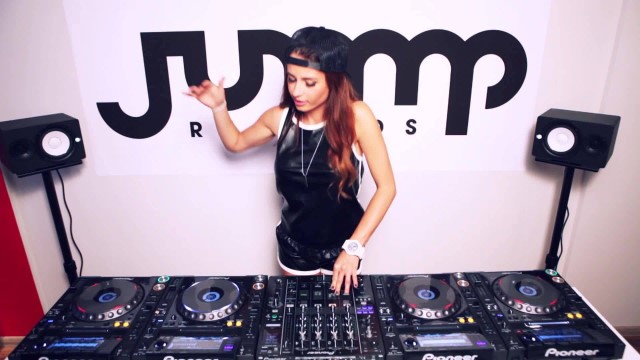 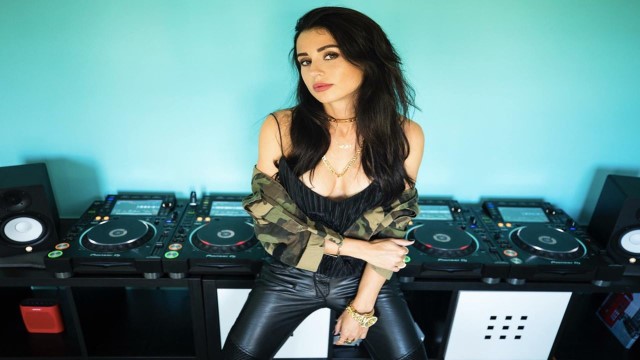