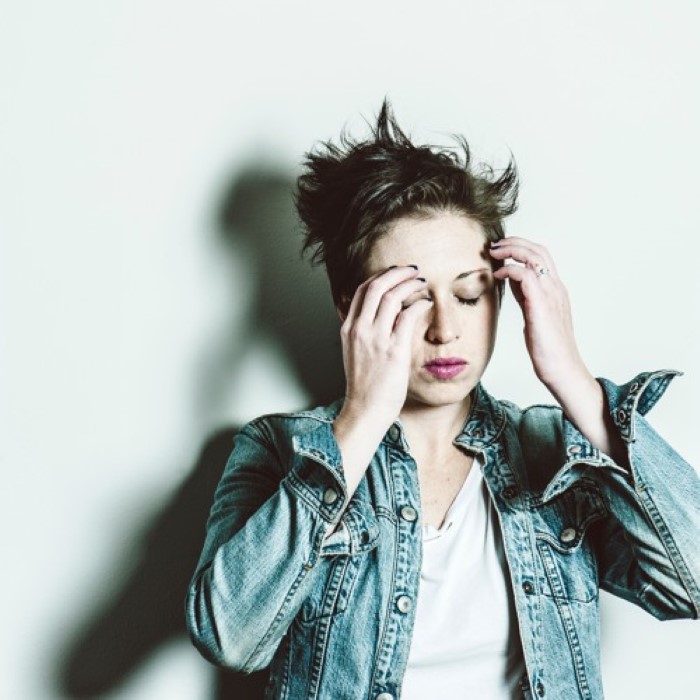 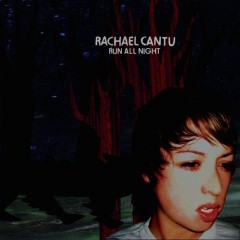 RACHAEL CANTU is a talented singer/songwriter known for her evocative blend of indie folk rock delicately infused with distinctly powerful vocals, gentle melodies and heartfelt lyrics. Born in Orange County, this SoCal native has the whole package -- it’s no wonder she’s been aptly described as “something a mix of The Pretenders’ Chrissie Hynde, PJ Harvey, Sarah McLachlan and Norah Jones.”

As the title suggests, Rachael Cantu’s second studio album “Far and Wide” (self-released Nov 17, 2009) is an artistic departure from the brooding and moody sounds of her impressive debut CD “Run All Night” (Q Division) and highlights her growth, maturity and evolution as a rising singer/songwriter through musical exploration. Produced by Futcher (The Be Good Tanyas) in Vancouver, the captivating and cohesive collection of ten eclectic songs with thoughtfully layered arrangements showcase her effortless stylistic versalitily, which ranges from upbeat pop, forlorn folk, characteristically haunting pieces and splashes of everything in between. Standout tracks like the etheral “Devil’s Thunder” and touchingly contemplative “Make A Name For Me and You” have attracted the attention of Chop Shop’s Alexandra Patsavas, who featured both tunes on ABC’s “Private Practice” in 2009.


In addition to solo shows in Los Angeles and major cities on the East Coast in the Summer/Fall 2009, Rachael honed her live show and won over new fans in each city she visited while touring with blues legend B.B. King, and opening for generational powerhouses like Pat Benatar and Peter Frampton. Rachael has also previously toured with Tegan & Sara and Ben Lee, and opened for artists like Ryan Cabrera, Joe Pug and Andrew Belle. Read more on Last.fm. 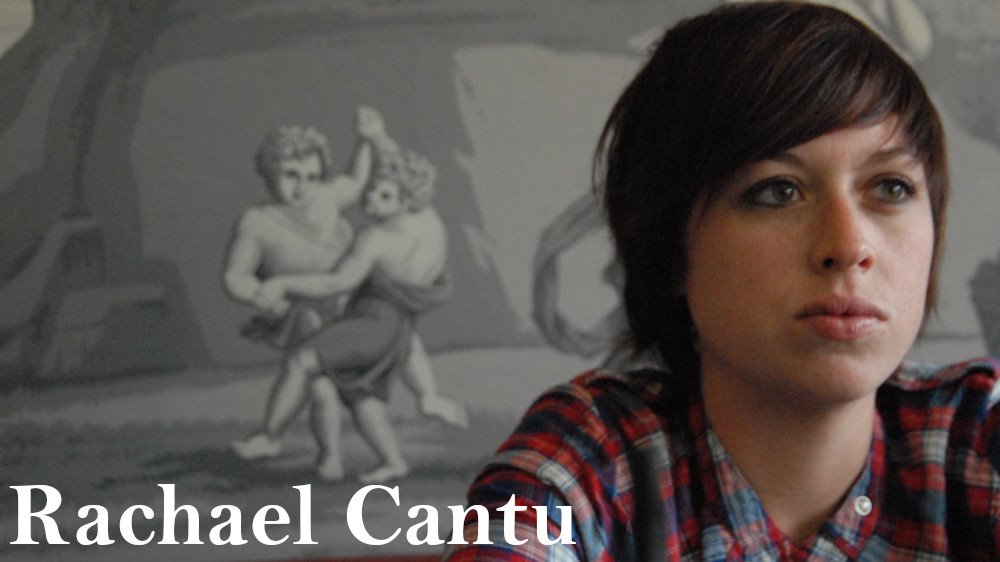