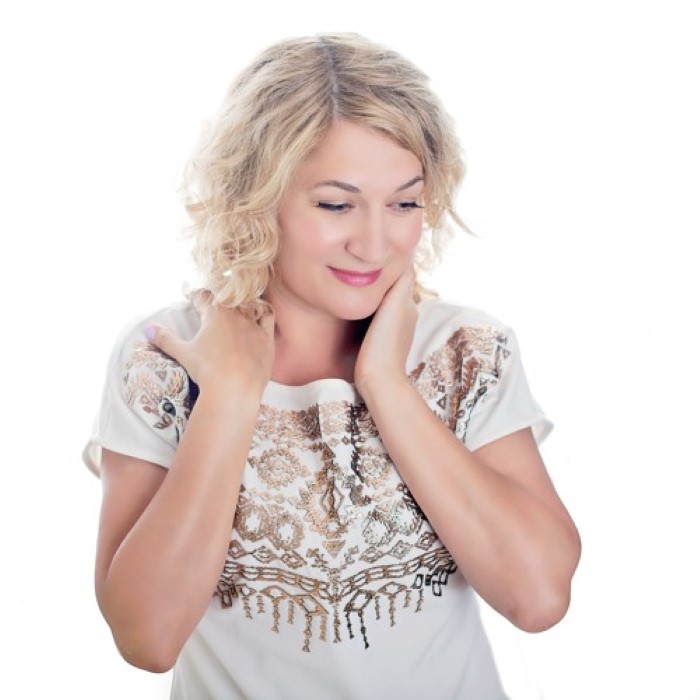 Russian-born Larissa Tormey has many strings to her musical bow: a classically trained vocalist, pianist and songwriter; she enjoys life in rural Ireland from where she takes much inspiration for her music.

In 2001 she moved from the busy city of Moscow to the quieter countryside in Ireland. Living on a rural farm which now gives Larissa a new muse for her writing which is influenced by classical, contemporary, jazz, pop and folk music.

In June 2014, Larissa was accepted as a guest singer at YOUBLOOM Global Music Village, a music conference event for the international artists, in Dublin.

Her debut album in “Perfect as I Am” was released in November 2014.

Later in December 2014 she also released a single in aid of “Special Needs Parents Association” Ireland. 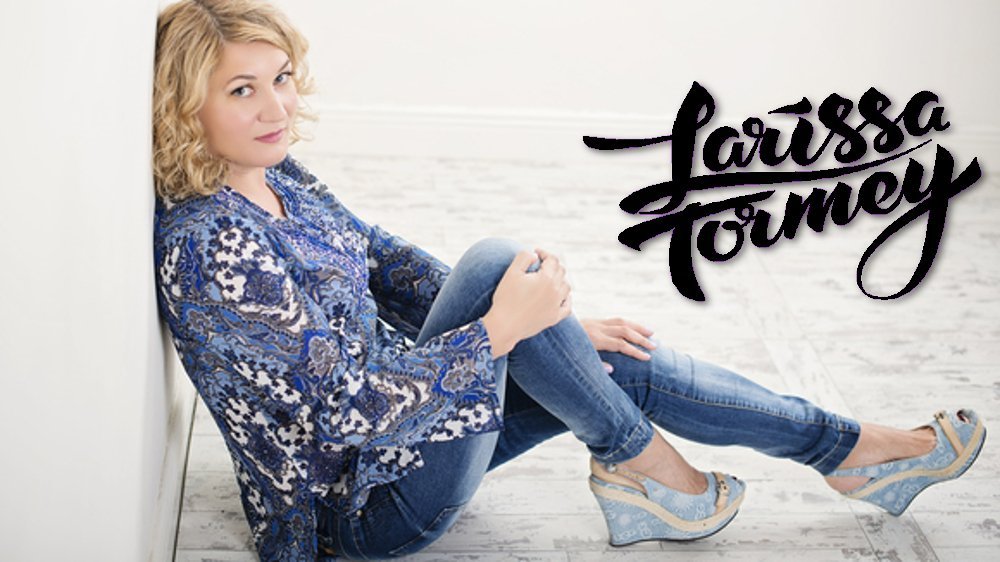