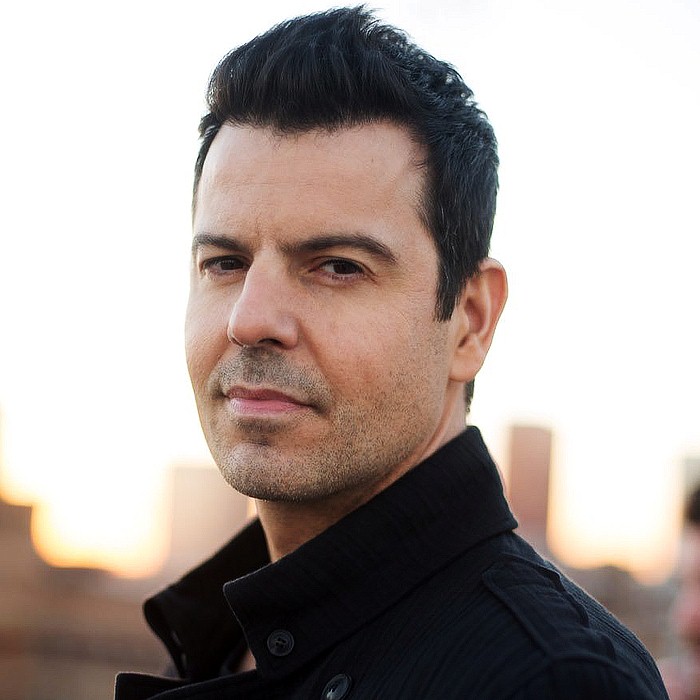 Jordan Nathaniel Marcel Knight (born May 17, 1970) is an American singer-songwriter and actor. He is the lead singer of the boy band New Kids on the Block (NKOTB), who rose to fame in the 1980s and 1990s, utilizing a falsetto style of singing influenced by The Stylistics. After New Kids on the Block split in 1994, he launched a solo career. Jordan's first solo album, released in 1999, and his latest solo album, released in 2011, reached the Top 50 on the US Billboard 200. As of 2011, he released four Top 40 singles; the most well known being "Give It to You" in 1999. Knight has released three solo albums, one remix album and one EP. On May 31, 2011, Knight released the studio album, Unfinished. Knight has sold over 1.5 million records worldwide as a solo artist. In 2015, Boston City Council declared February 7 "Jordan Knight Day."
Jordan Nathaniel Marcel Knight was born in Worcester, Massachusetts, but holds American and Canadian citizenship. His parents are Canadian, his father from Meaford, Ontario and his mother from Dunnville, Ontario. He is the youngest of 6 children: Allison, Sharon, David, Christopher, and Jonathan. Both his parents are Episcopal priests.
Before fame, he played in a youth baseball league in Dorchester, MA. He was often called out by his teammates for his lack of athleticism. For example, being told he “throws like a girl.” Jordan dealt with bullies throughout his childhood and during his early teen years.
He was close to 14 in 1984 when he joined New Kids on the Block, a band assembled in Boston by producer Maurice Starr. His fellow members included his brother, Jonathan Knight, as well as Joey McIntyre, Donnie Wahlberg, and Danny Wood. Over the next few years he began teaching himself piano and keyboard instruments, and writing songs. Starr, who wrote much of the New Kids material, was reluctant to add his work to the band's repertoire.
New Kids on the Block have sold over 80 million records worldwide, generated hundreds of million of dollars in concert revenues, and paved the way for later boy bands like Backstreet Boys and *NSYNC. New Kids on the Block disbanded in 1994, but reunited in 2008.
Knight made a comeback in 1999 by releasing his first solo single, "Give It To You". The single reached #10 on Billboard Hot 100, went gold, and was nominated for the 1999 MTV Video Music Award for Best Dance Video, though it lost to Ricky Martin's Livin' La Vida Loca. He was also nominated for Favorite Male Singer at the 2000 Kids' Choice Awards. The single also peaked at #35 on the Hot Dance Music/Club Play chart. The album Jordan Knight won an Aspire Music Award for Best Male Album (Pop). Jordan's self-titled debut album was then certified gold for sales of over 500,000 copies in the US on July 7, 1999. The album peaked at #29 on the Billboard 200 and #9 on the Top Internet Albums chart. In 2008 the New Kids on the Block reunited and released 2 top 40 hits and went on a successful tour. As of fall 2010, they have teamed up with the Backstreet Boys (BSB), creating the biggest boy band in history, NKOTBSB, and toured in summer 2011.
Knight released a remix album, Jordan Knight Performs New Kids on the Block, in 2004.
In 2005, Knight released an EP entitled The Fix supported by the lead single "Where is Your Heart Tonight", which reached its peak at #12 on the Billboard Adult Contemporary chart. He continued to tour extensively in 2005–2006 promoting the EP.
In September 2006, Knight's next album, Love Songs, was released by Transcontinental Records. The first single was "Say Goodbye", a duet with Deborah Gibson, that peaked at #24 on the Billboard Adult Contemporary chart.
In May 31, 2011, Knight released his third solo album, Unfinished. The album reached #8 on the US Billboard Independent Albums chart, #48 on the US Billboard 200 and #55 in Canada. He announced began his Live and Unfinished Tour on December 11, 2011. Knight performed the announced dates with Boston-based band Elevation Theory.
In 2014, Knight teamed up with Nick Carter for the release of the album Nick & Knight. They are set to tour throughout the fall in support of the album. 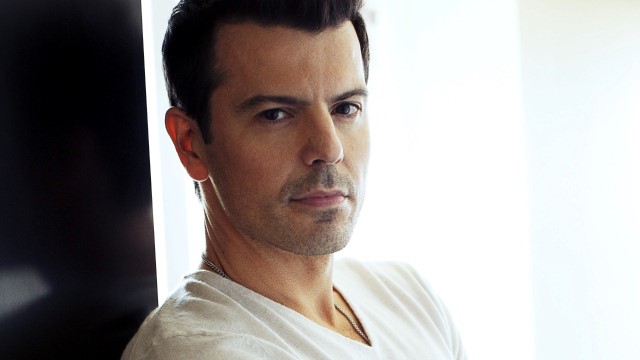 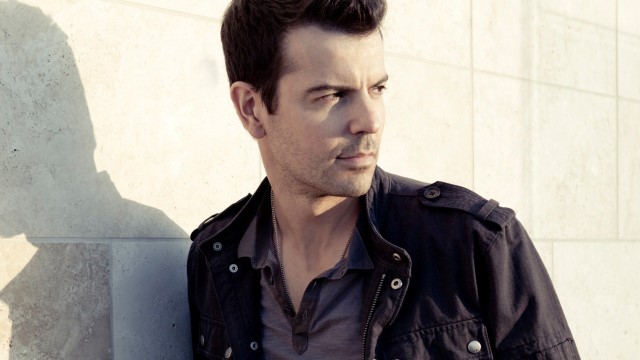