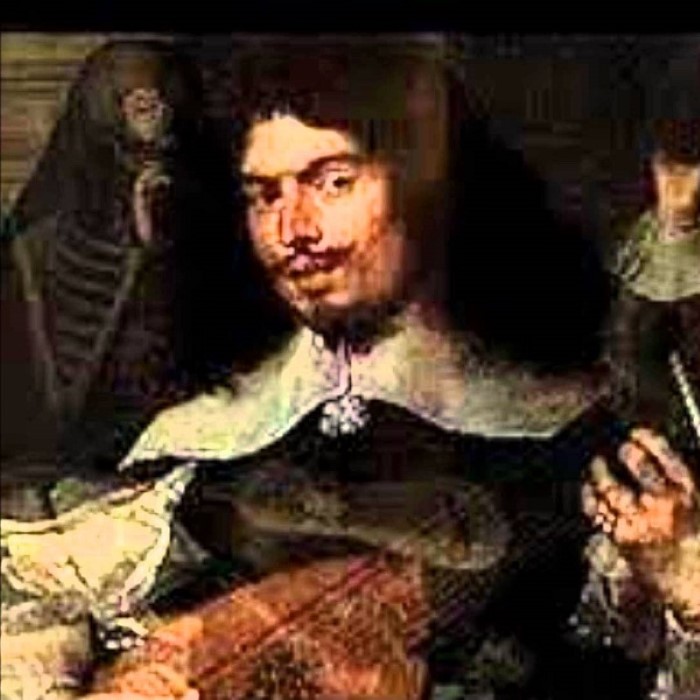 Juan del Enzina – the spelling he used – or Juan del Encina – modern Spanish spelling (born July 12, 1468 – died late 1529 or early 1530) was a composer, poet and playwright,:535 often called the founder, along with Gil Vicente, of Spanish drama. His name at birth was Juan de Fermoselle.
Life :
He was born in 1468 near Salamanca, probably at Encina de San Silvestre, one of at least 7 known children of Juan de Fermoselle, a shoemaker, and his wife. He was of Jewish converso descent. After leaving Salamanca University sometime in 1492 he became a member of the household of Don Fadrique de Toledo, the second Duke of Alba, although some sources believe that he did not work for the Duke of Alba until 1495. A plausible argument is that his first post was as a Corregidor in northern Spain.
Fermoselle was a Chaplain at the Salamanca Cathedral in the early 1490s. It was here that he changed his name from Juan de Fermoselle to Juan del Enzina, or Encina (meaning holm oak) during his stay as Chaplain. He was later forced to resign as Chaplain because he was not ordained. 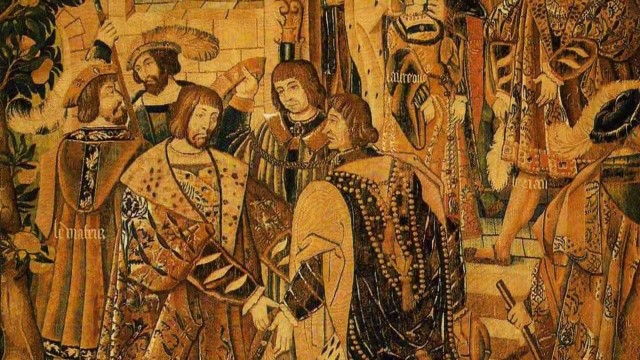