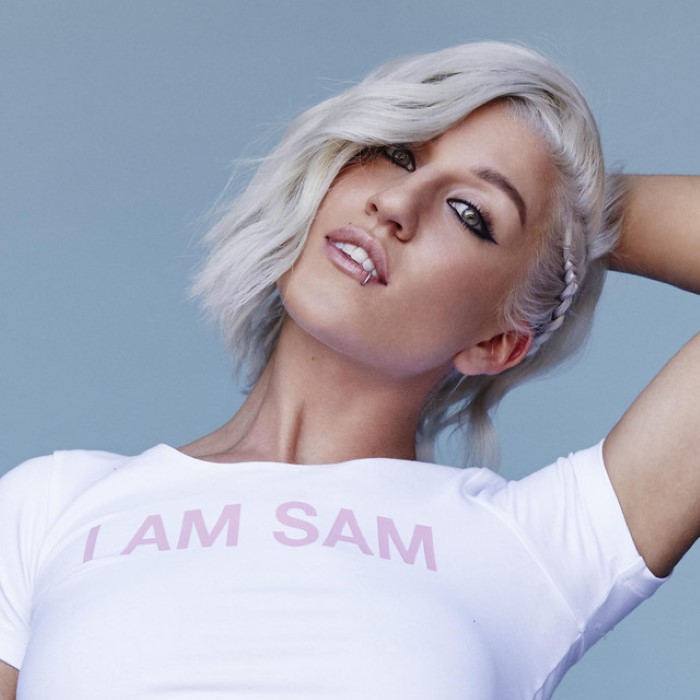 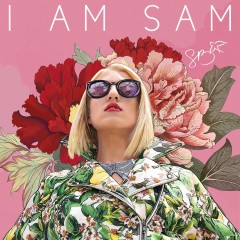 Phoenix's Sam Bruno is an adept singer/songwriter known for her electronic dance and hip-hop-influenced pop. A native of Young, Arizona, Bruno first began singing in church and initially listened to country music, trying to teach herself songs on piano and ukulele. Around age ten she moved with her family to Phoenix, where she began taking advantage of numerous school-age arts opportunities from choir to theater to poetry. She eventually began writing and performing her own songs, and in 2010 set up a home recording studio in her apartment. Working with Phoenix-based producer Lifted, Bruno quickly honed her skills, and the duo began collaborating on new material. Serendipitously, on a 2011 trip to Los Angeles Lifted was able to bring the duo's music to the attention of rapper Kanye West. West then invited Bruno and Lifted to fly to London, where they contributed to the song "The One" on West's 2012 compilation G.O.O.D. Music: Cruel Summer. From there, Bruno relocated to Los Angeles, where she found work collaborating on songs with GTA, Skrillex, and other artists. In 2015, Bruno entered the spotlight as a solo artist after her own single "Search Party" was included on the soundtrack to the film Paper Town. A year later, she delivered the single "Tip of My Tongue." Read more on Last.fm. 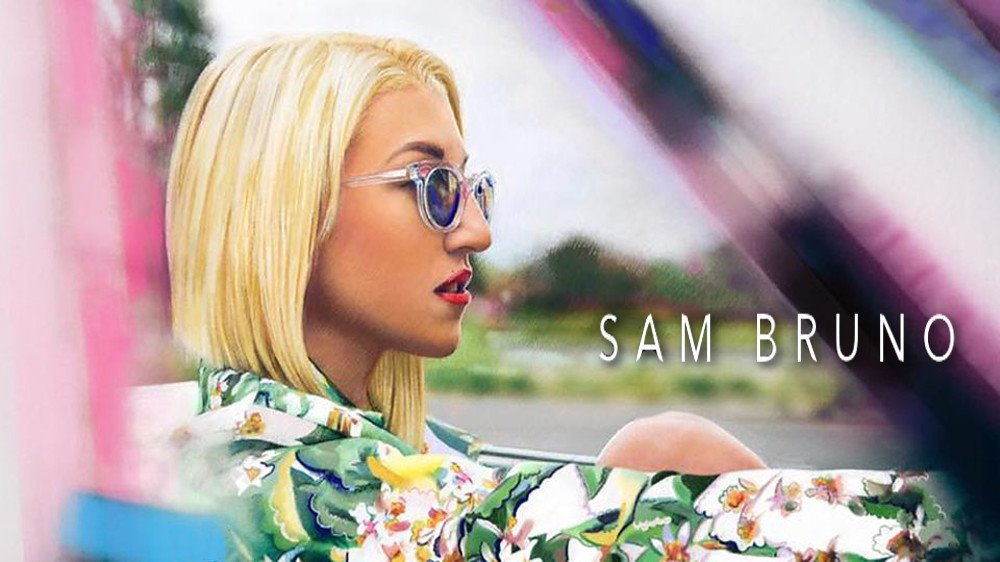 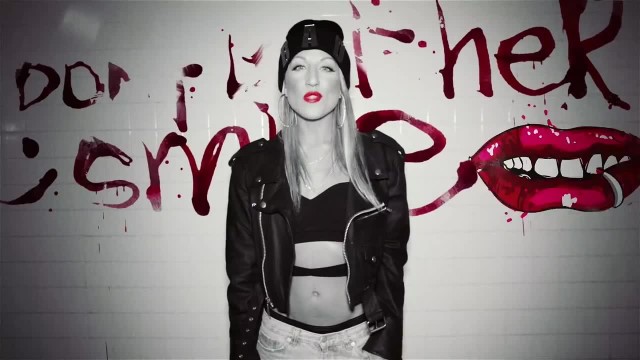 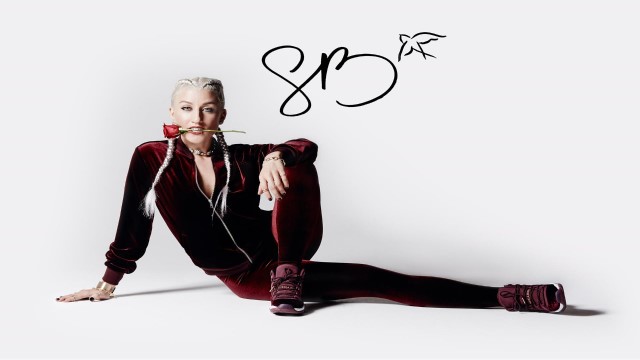