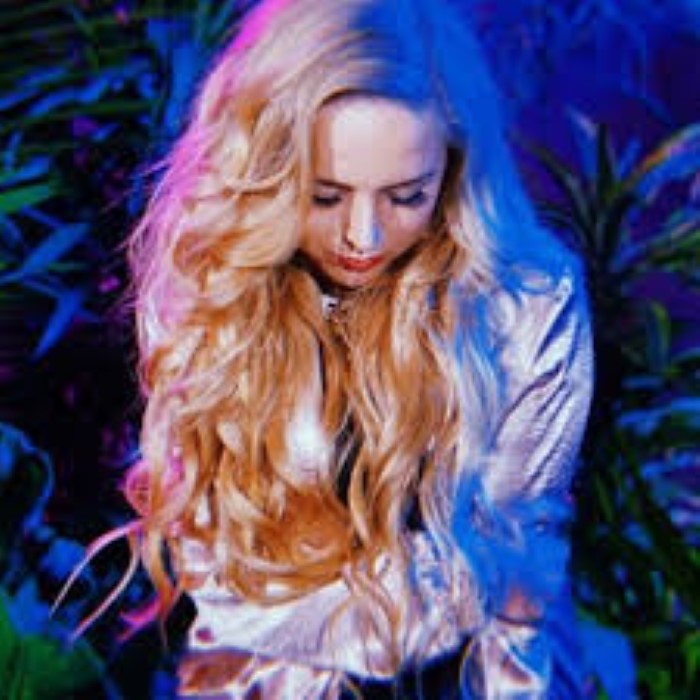 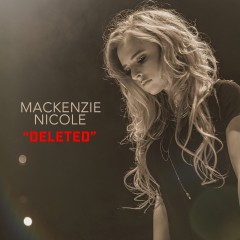 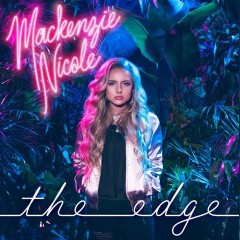 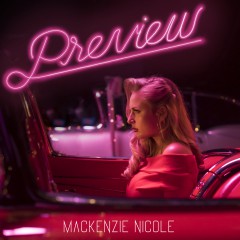 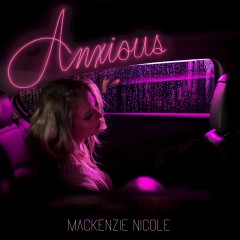 Pop singer Mackenzie Nicole made her debut in 2015 on Tech N9ne's collaboration album Strangeulation, Vol. 2 with their song "Actin Like You Know." Although it was her first release, the Kansas City teenager was no stranger to the business: her father, Travis O'Guin, co-founded Strange Music, an indie label specializing in hardcore rap, in 1999 with none other than Tech N9ne himself. The track was later released as a Mackenzie Nicole stand-alone single -- removing Tech's verse -- as the singer entered the studio to begin recording her debut album. In 2017, Nicole appeared on a trio of tracks on the seventh Tech N9ne Collabos effort, Dominion, scoring a headlining slot on the song "Take You Down." Late 2017 and early 2018 saw the releases of the singles "Anxious" and "Burn" ahead of the arrival of the full-length The Edge, which was issued later that spring. 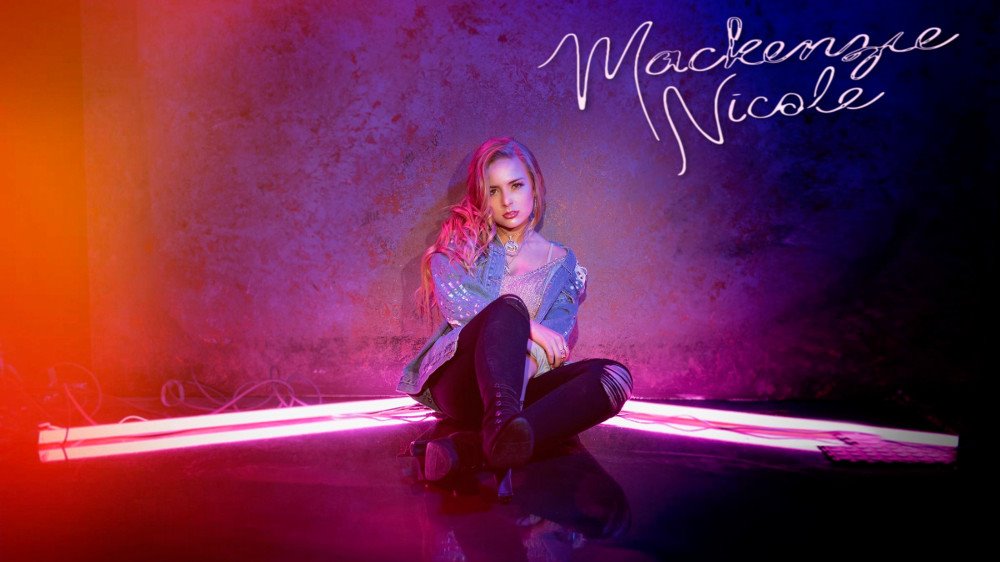 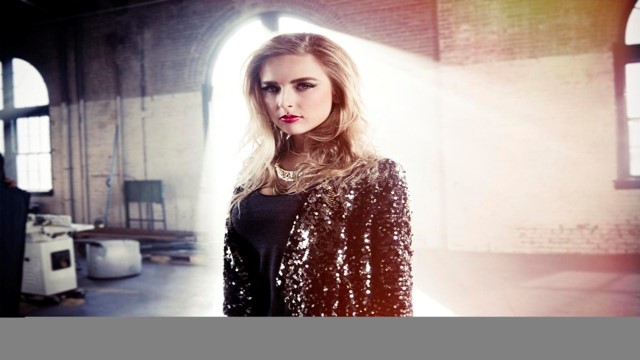 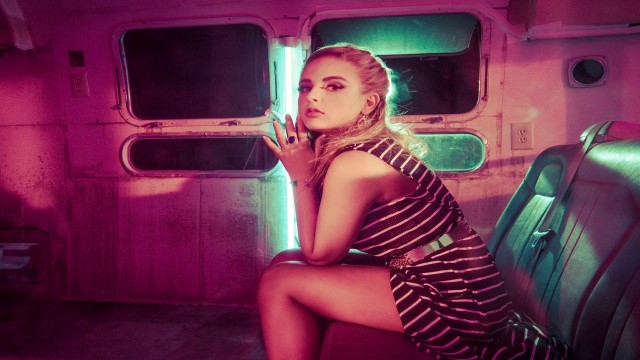 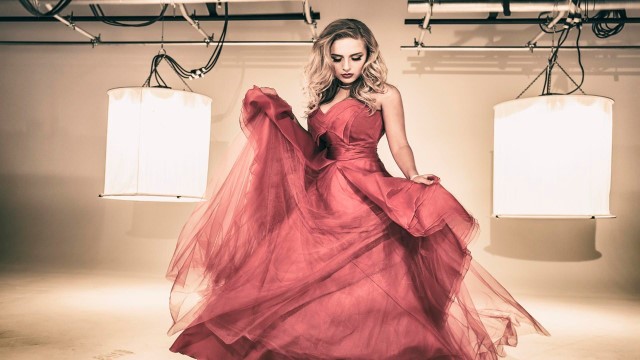