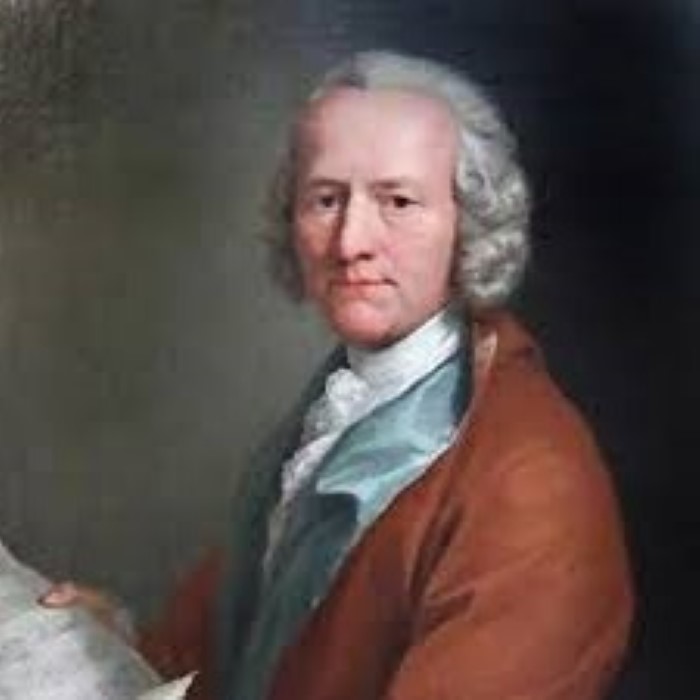 Johann David Heinichen (17 April 1683 – 16 July 1729) was a German Baroque composer and music theorist who brought the musical genius of Venice to the court of Augustus the Strong in Dresden. Heinichen's music lingered in obscurity for a long time.
Biography :
Johann David Heinichen was born in the small village of Crössuln, near Weissenfels. His father, Michael Heinichen, had studied music at the celebrated Thomasschule Leipzig associated with the Thomaskirche, served as cantor in Pegau and was pastor of the village church in Crössuln. Johann David also attended the Thomasschule Leipzig. There he studied music with Johann Schelle and later received organ and harpsichord lessons with Johann Kuhnau. The future composer Christoph Graupner was also a student of Kuhnau at the time.
Heinichen enrolled in 1702 to study law at the University of Leipzig and in 1705-1706 qualified as a lawyer (in the early 18th century the law was a favored route for composers; Kuhnau, Graupner and Georg Philipp Telemann were also lawyers). Heinichen practiced law in Weissenfels until 1709.
However, Heinichen maintained his interest in music and was concurrently composing operas. In 1710, he published the first edition of his major treatise on the thoroughbass. He went to Italy and spent seven formative years there, mostly in Venice, with great success with its operas.
In 1712, he taught music to Leopold, Prince of Anhalt-Köthen, who took him as composer. The same prince would appoint Johann Sebastian Bach Kapellmeister at the end of 1717. In 1716, Heinichen met in Venice the Prince Elector of Saxony, and was appointed Kapellmeister to the Elector of Saxony in Dresden. His pupils included Johann Georg Pisendel. In 1721, Heinichen married in Weissenfels; the birth of his only child is recorded as January 1723. In his final years Heinichen's health suffered greatly; on the afternoon of 16 July 1729, he was buried in the Johannes cemetery after finally succumbing to tuberculosis.
His music is enjoying a resurgence of popularity, with some of his concerti, masses and his final work, a Magnificat, now receiving some attention in the recording world. 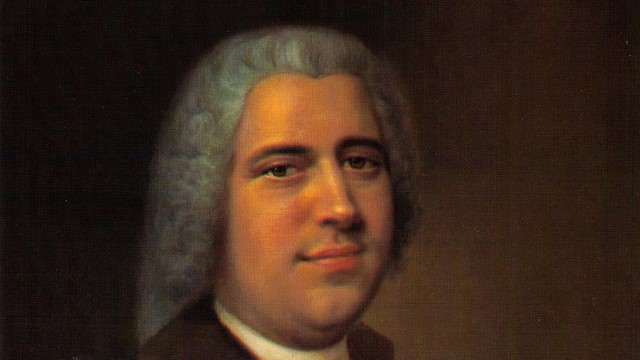