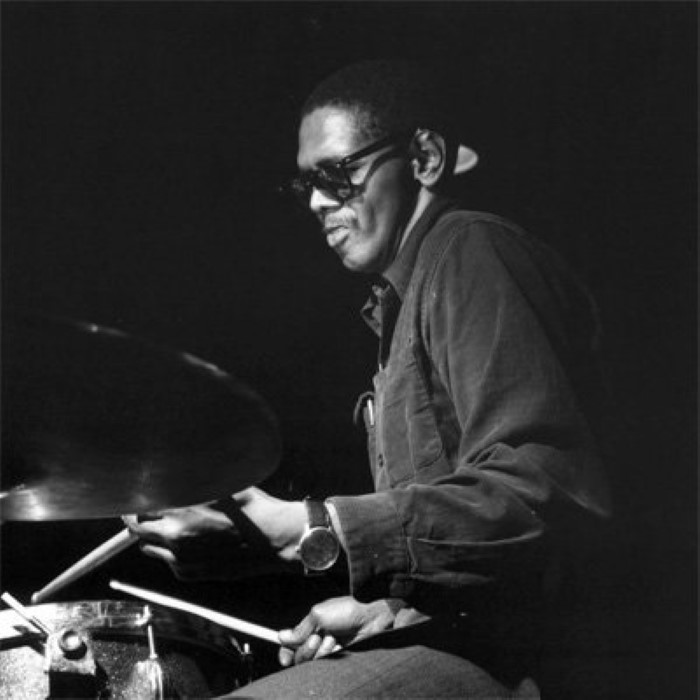 Edward Joseph Blackwell (October 10, 1929 – October 7, 1992) was an American jazz drummer born in New Orleans, Louisiana, known for his extensive, influential work with Ornette Coleman.
Biography :
Blackwell's early career began in New Orleans in the 1950s. He played in a bebop quintet that included pianist Ellis Marsalis and clarinetist Alvin Batiste. There was also a brief stint touring with Ray Charles. The second line parade music of New Orleans greatly influenced Blackwell's drumming style and could be heard in his playing throughout his career.
Blackwell first came to national attention as the drummer with Ornette Coleman's quartet around 1960, when he took over for Billy Higgins in the quartet's stand at the Five Spot in New York City. He is known as one of the great innovators of the free jazz of the 1960s, fusing New Orleans and African rhythms with bebop. In the 1970s and 1980s Blackwell toured and recorded extensively with fellow Ornette Quartet veterans Don Cherry, Charlie Haden, and Dewey Redman in the quartet Old and New Dreams.
In the late 1970s Blackwell became an Artist-in-Residence at Wesleyan University in Middletown, Connecticut. Blackwell was a beloved figure on the Wesleyan Campus until he died.
In 1981, he performed at the Woodstock Jazz Festival, held in celebration of the tenth anniversary of the Creative Music Studio. "The Ed Blackwell Project" members were Mark Helias, bass, Carlos Ward, alto sax/flute, and Graham Haynes (son of drummer Roy Haynes), cornet. 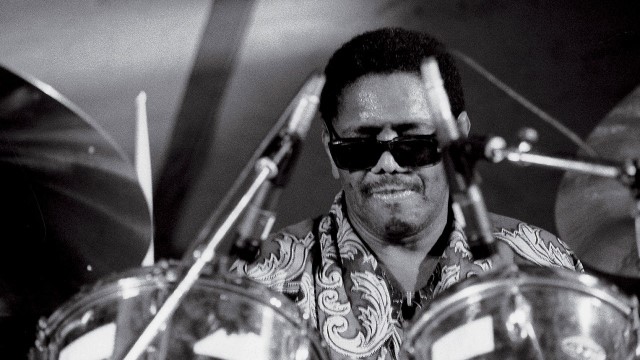