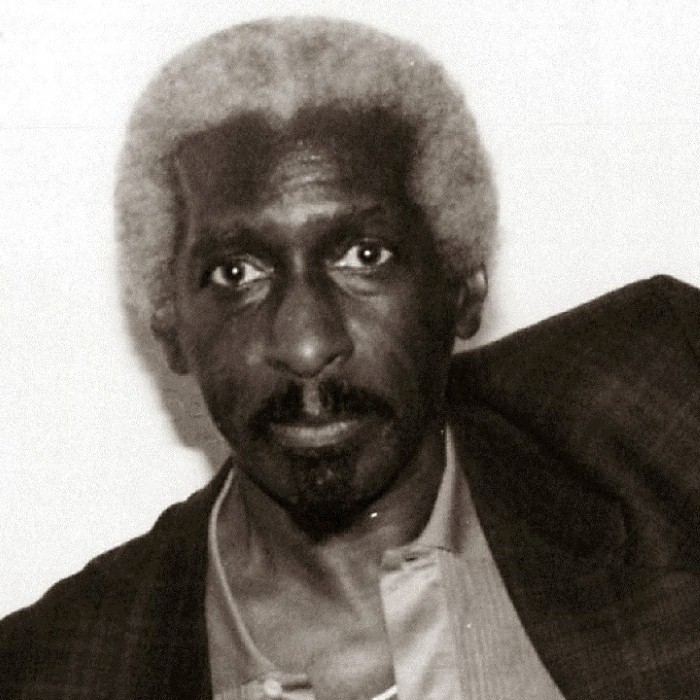 Malcolm Earl "Mal" Waldron (August 16, 1925 – December 2, 2002) was an American jazz pianist, composer, and arranger. He started playing professionally in New York in 1950, after graduating from university. In the following dozen years or so Waldron led his own bands and played for those led by Charles Mingus, Jackie McLean, John Coltrane, and Eric Dolphy, among others. During Waldron's period as house pianist for Prestige Records in the late 1950s, he appeared on dozens of albums and composed for many of them, including writing his most famous song, "Soul Eyes", for Coltrane. Waldron was often an accompanist for vocalists, and was Billie Holiday's regular accompanist from April 1957 until her death in July 1959.
A breakdown caused by a drug overdose in 1963 left Waldron unable to play or remember any music; he regained his skills gradually, while redeveloping his speed of thought. He left the U.S. permanently in the mid-1960s, settled in Europe, and continued touring internationally until his death.
In his 50-year career, Waldron recorded more than 100 albums under his own name and more than 70 for other band leaders. He also wrote for modern ballet, and composed the scores of several feature films. As a pianist, Waldron's roots lay chiefly in the hard bop and post-bop genres of the New York club scene of the 1950s, but with time he gravitated more towards free jazz. He is known for his dissonant chord voicings and distinctive later playing style, which featured repetition of notes and motifs. 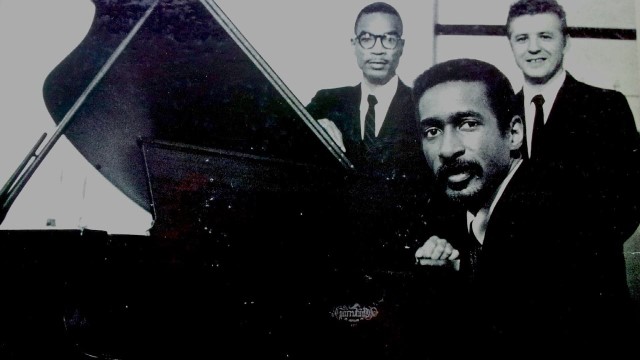