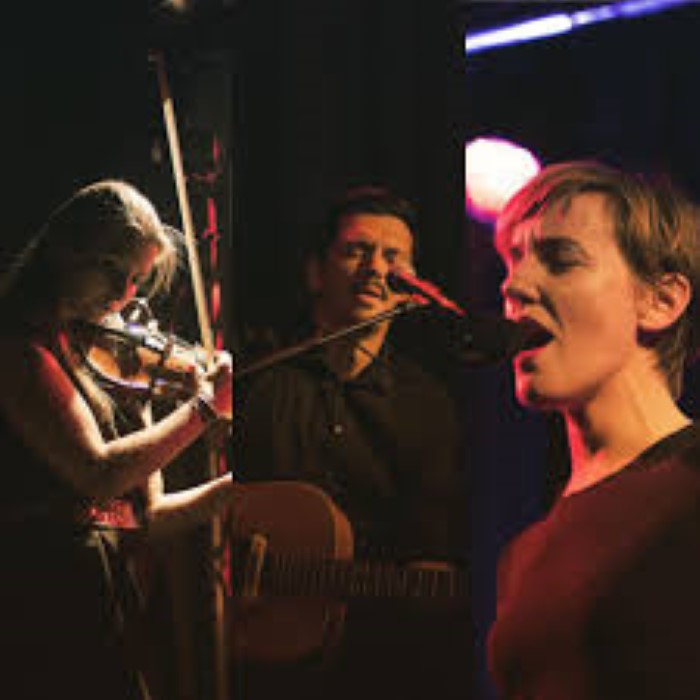 Born from a French father and a German-Hungarian mother, Karen Lano, author, composer, performer, started in the rock band Khâ. They record two albums and give many concerts.
Driven by the desire to learn, she participates in various workshops and artistic projects, practice dance, theater and body language ...
A meeting & a disc:
His meeting in 2007 with musician and producer Daniel Yvinec marks a turning point. Their artistic agreement is obvious; she sang on her creation Old Wine, New Bottle the same year alongside Magic Malik and Dominique Dalcan. He then directs his model (with Seb Martel, Eric Lohrer and Laurent Paris).
In March 2009, Karen Lano and Daniel Yvinec leave to record their first album in New York alongside Michael Leonhart (Steely Dan, Lenny Kravitz, Mark Ronson). There is there, both his personal compositions and folk covers that are close to his heart.
Her world is poetic, strong and intense, she cultivates the inner journey and the atmosphere of folk tales.
When it comes out, My Name is Hope Webster is Fip Selection, Inrocks Label, Fnac Favorite. The album is, among others, chronicled in Rolling Stone, the Express, Jalouse, Tonight or never, Cd'aujourdâ € |
Released in October 2009 at Bee Jazz, he guides Karen Lano until the first part of Meshell NDegeocello at La Cigale in June 2010. 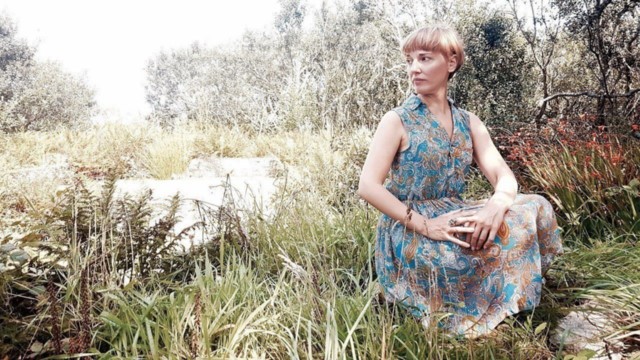