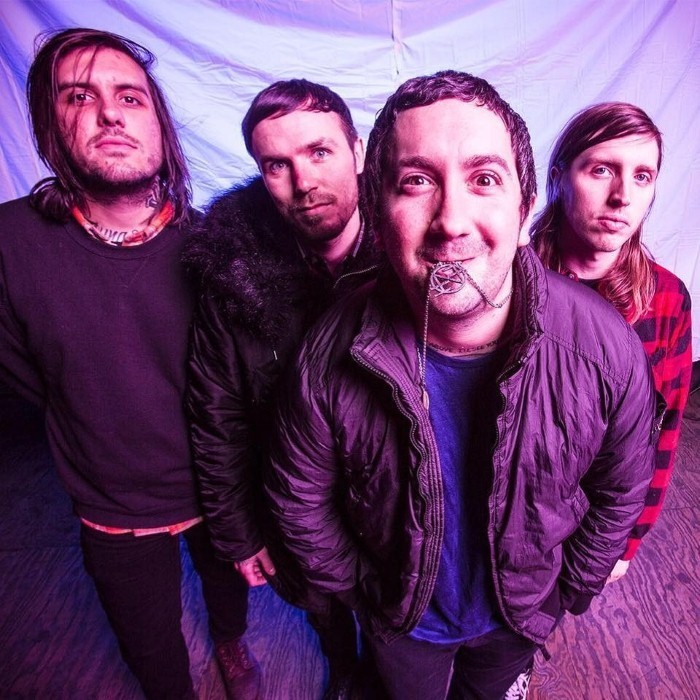 Nothing - Hymn to the Pillory
4 x

Nothing is an American rock band that formed in 2010. They self-released several EPs before signing to Relapse Records, and released their debut album, Guilty of Everything, in March 2014. The follow-up album, Tired of Tomorrow, was released on May 13, 2016.
History :
Nothing founder Domenic Palermo was previously a member of the hardcore punk band Horror Show. The short-lived band only released a pair of EPs through Jacob Bannon of Converge's Deathwish Inc. label. during its existence. Horror Show was put on hold when Palermo stabbed another man during a fight and spent two years in jail for aggravated assault and attempted murder. About this period in his life, Palermo said: "It was kind of a violent time. We were going to shows and kind of, like, fucking shit up for the whole scene". He also performed in XO Skeletons, which featured Wesley Eisold (Give Up the Ghost, Cold Cave).
Following his stint in jail and done with performing in punk bands, Palermo spent a long time soul-searching. He said: "I didn't know what else to do with my life, what would make me want to wake up every day. I really struggled with that for like four years and, not to sound dramatic or anything, but I thought about blowing my brains out every day". Palermo eventually began making music again, and released a demo titled Poshlost under the name "Nothing" in 2011. Nothing went through several lineup changes over the next few years while releasing two EPs, Suns and Lovers and Downward Years to Come in 2012.
In 2013, Nothing signed to Relapse Records and released the single "Dig", which featured on the band's debut album, Guilty of Everything, released by Relapse on March 4, 2014. To continue promotion for the album, Nothing also released the tracks "Endlessly" and "Bent Nail" for online streaming, and in 2014, they reissued Downward Years to Come.
In August 2013, Nothing toured with Whirr, and as a result, members of Nothing and Whirr formed a side project called Death of Lovers. The two bands also released a split EP in 2014, and Whirr member Nick Bassett (ex-Deafheaven) joined Nothing on bass.
Nothing then signed to Collect Records, but terminated their contract with the label shortly afterward due to the label's ties to former Turing Pharmaceuticals CEO Martin Shkreli. On December 8, 2015, it was announced that Nothing had re-signed with Relapse Records. Their second album, Tired of Tomorrow, was released on May 13, 2016. The first single from the album, "Vertigo Flowers", debuted on February 23, 2016. 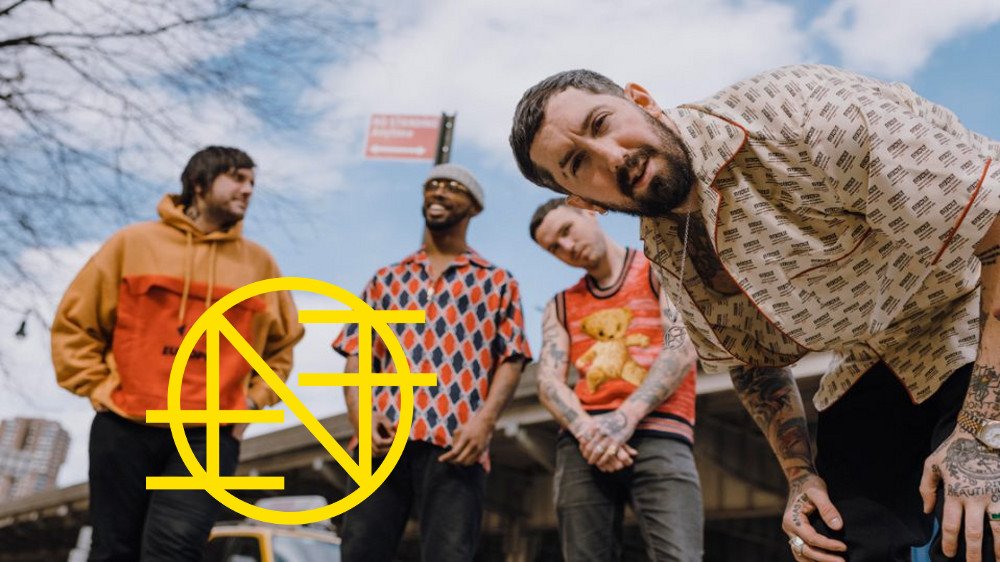 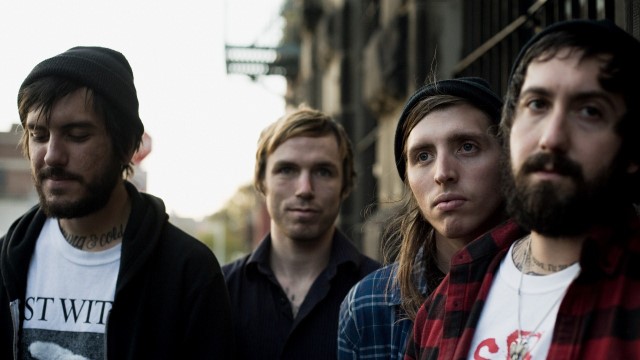 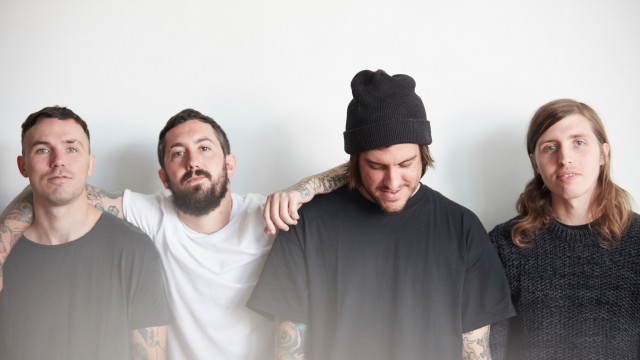 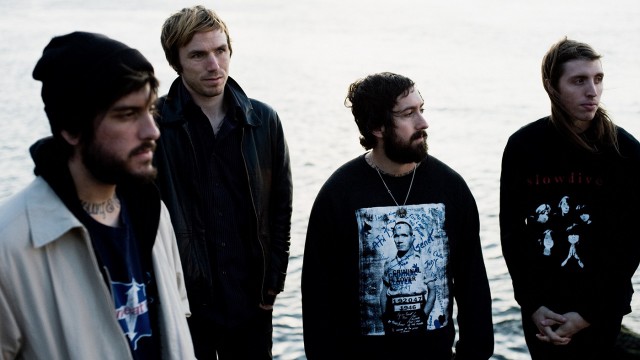 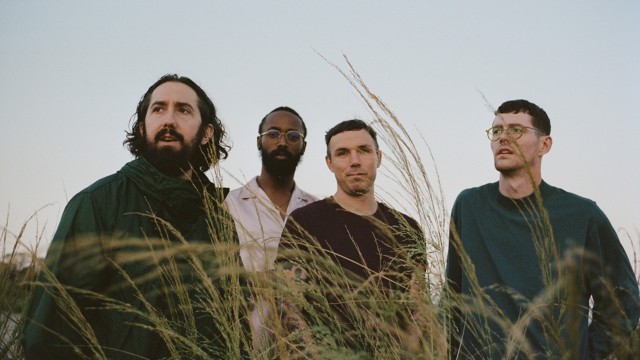