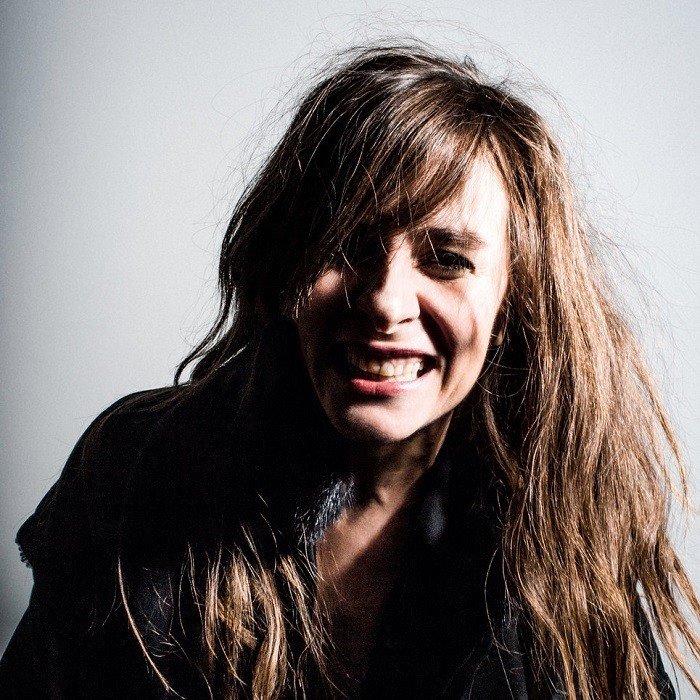 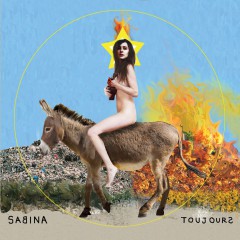 Sabina Margrit Sciubba (born 23 February 1975) or Sabina, is a singer, composer, and actress. She is best known as the lead singer for the Grammy-nominated electronica band Brazilian Girls. She is also a visual artist. She has a solo career, and also worked as an actress, appearing in a recurring role on the FX series Baskets, beginning in 2016. Sciubba has composed the scores for several feature films and commercials.
Early life :
Sabina was born in Rome to a German mother and an Italian father. She lived there until age 5, then moved to Germany with her mother, painter Hannelore Jüterbock, and her brother, Christian, where she grew up in Berg, Upper Bavaria. After living in Italy, Germany and France, Sciubba later lived in New York from 1999-2009, before returning to France. She has commented on her childhood: "I grew up singing to trees, donkeys, sheep and horses, so I suppose there isn't an audience I'm not prepared for." Sciubba is perfectly fluent in six languages: German, Italian, French, English, Spanish and Portuguese.
Career :
Sabina is best known as the frontwoman for the band Brazilian Girls. She is known for her unique voice and her signature multilingual storytelling. She has also been called 'enigmatic' and is noted for her sense of fashion, wearing theatrical outfits often made by herself or by her fashion-designer friends threeasfour, Carolina K, and Gemma Kahng. In 2008 Sabina composed and sang the songs "Bring Back the Love" and "Os Novos Yorkinos" for Bebel Gilberto's album Momento. In 2009, Brazilian Girls were nominated for a Grammy Award in the Best Dance Recording category, but lost out to the band Daft Punk. In 2009 Sabina and Brazilian Girls member Didi Gutman wrote and produced singer Baaba Maal's album Television, released on Palm Pictures. 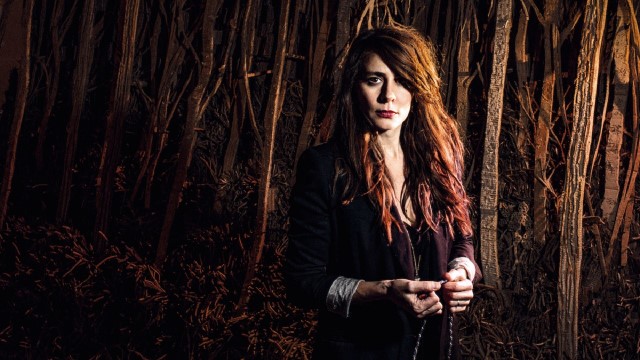