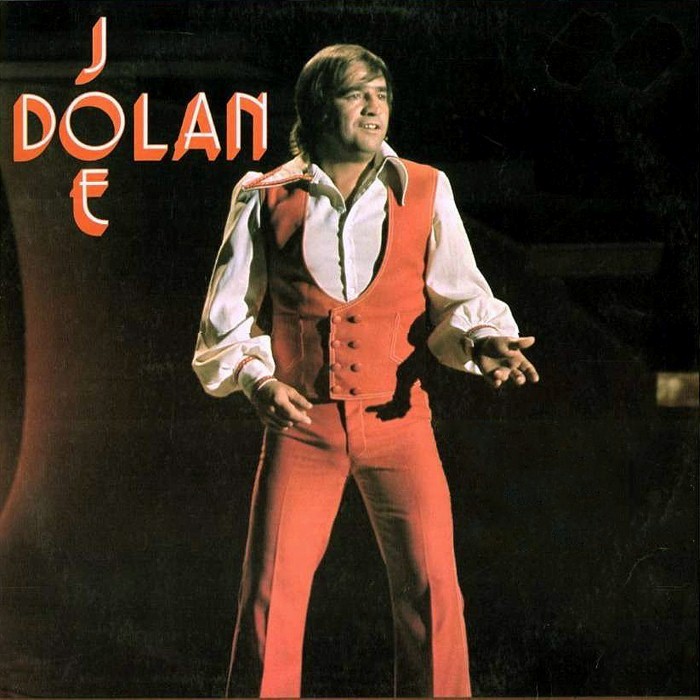 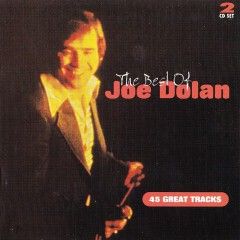 Joe Dolan - A Biography
IN THE BEGINNING:
Joe Dolan was born in Mullingar, County Westmeath. The youngest of eight, his Father died when he was 8 and his Mother when he was 15. Joe was left at home with brother Ben, as the rest of the family had either emigrated or settled down. On Ben's advice, Joe started work as an apprentice newspaper compositor with the local newspaper, the Westmeath Examiner.
The Dolan household was always noted for music, Joe was to be seen in those early days playing the washboard accompanying his sisters' singing in the house.. Indeed it was no surprise that Joe and Ben decided to put a band together and play the local dancehall circuit.

1964-1968:
Joe finished his apprenticeship with the Westmeath Examiner and decided to embark on a fulltime career in the music business. If the Band didn't work out he'd always have his skill to fall back on. The Drifters Showband was formed and Joe was the Guitarist and Lead Singer.
It was 1964, Joe cut his first record an old Del Shannon song called "The Answer To Everything", which answered his prayers by shooting straight to the No.4 spot in the Irish Charts. He was on a roll, hit followed hit, "I Love You More And More Everyday", "My Own Peculiar Way", "Aching Breaking Heart", "Pretty Brown Eyes", "Tar And Cement", "The House With The Whitewashed Gable", "Love Of The Common People", and "The Westmeath Bachelor".

1969-1973:
1969 was the year that Joe had his first International break. Signed to the Pye International Label, and with a song called "Make Me An Island" written by the songwriting duo Hammond and Hazelwood, Joe stormed into the U.K. charts at No.3. The song went to No.1 in no less than 14 countries. One day Joe was in Mullingar having a quiet drink, the next he was appearing on Top Of The Pops. The songs "Teresa", "You're Such A Good Looking Woman", "It Makes No Difference", and "Falling In Love" followed. Though not as successful in the U.K. as "Make Me An Island" these songs were in the Top Ten in Europe and No1's in Ireland. Joe and his eight piece band toured the U.K., Europe, Israel, South America and South Africa promoting the records. In October 1973 Joe met up with Roberto Danova, the Italian Songwriter/Producer who had long admired Joe's singing.

1974-1979:
"Sweet Little Rock 'n' Roller" was the first of many hit records written by Roberto Danova and co-writer Peter Yellowstone. Their material proved to be a good link to the Continental Market. "Lady In Blue" won five gold records and sold one million copies, Subsequent hits followed, "Crazy Woman", "I Need You", "Sister Mary", "Sixteen Brothers", "My Love", "You Belong To Me"." Most Wanted Man In The U.S.A.", and "Hush Hush Maria". Sure enough Joe spent hours in the air trying to get to T.V. shows throughout Europe. Sometimes having to hire private planes so that he would make his concerts on time. 1978, Joe Dolan was the first Western Artist to perform in Russia. In those days pre-perestroika, Joe's songs were playing on National Radio and his tapes were being sold as bootlegs on the streets of Moscow.

1980-1990:
For 2 Months Joe appeared as the mainroom act in The Silverbird Hotel in Las Vegas. So successful it was that the following year he did an extended six week run.
In 1981 "More And More"was released followed by "It's You, It's You, It's You" "Come Back Home" "Take Me I'm Yours", "Sometimes When We Touch", "Wait 'Til The Clouds Roll By (Jenny)"
Yet another tour of South Africa, Canada and America followed.
Although his record promotions and concert tours kept Joe away from Ireland a lot, he never forgot his home following. He played the dancehall circuit to capacity audiences regularly.

1990 - 1996:
In the 90¹s, Joe set up his own record label, Gable Records. He also built his own recording studio in Mullingar, making it handier for him to record new material, as fitting time into his busy concert schedule was proving difficult.. The fruits of these sessions were released in 1993. "Ciara" went in to the Top20. He followed with the album "Can't Give Enough".
"I'll Give All My Love To You" and "Endless Magic" were two singles released from the forthcoming Album "Endless Magic".

1997:
The Album "Endless Magic" was a smash hit reaching No.9 in the charts. With this Album, Joe broke another record. He was the only Irish singer ever to have had Top 10 hits in the 60's, 70's, 80's and 90's.
Following the success of "Endless Magic" came an offer of a contract with E.M.I. Records.
"Good Looking Woman" which had been a huge hit for Joe back in the early seventies was re-released, this time Joe was duetting with.....a turkey. Dustin the Turkey. The song went to No.1.

1998:
In 1998, the critically acclaimed "Joe¹s 90¹s" was released . "Joe¹s 90¹s" was a step in another direction for Joe. It was an album of songs including covers of contemporary artists such as Blur, Oasis, and Pulp. "The Universal", the Blur Song was a massive Top10 hit and the album followed it¹s success.

2004 - 2005:
Today Joe is recouperating after his recent Hip Replacement
February 2006 is the date he hopes to be back at what he does best... second best to this, his other passion... golf is keeping him occupied at the minute.

2007
Joe Dolan died just after 3pm on 26th December 2007 at the Mater Private Hospital in Dublin. Read more on Last.fm. 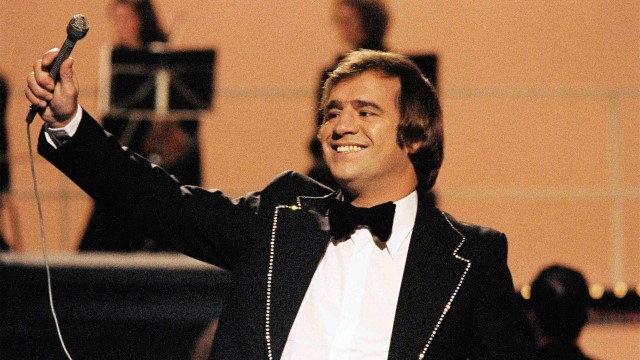 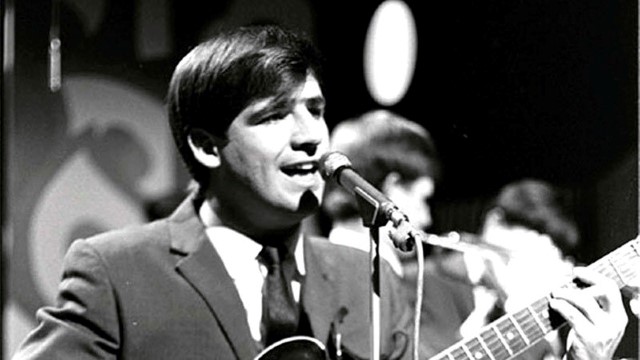 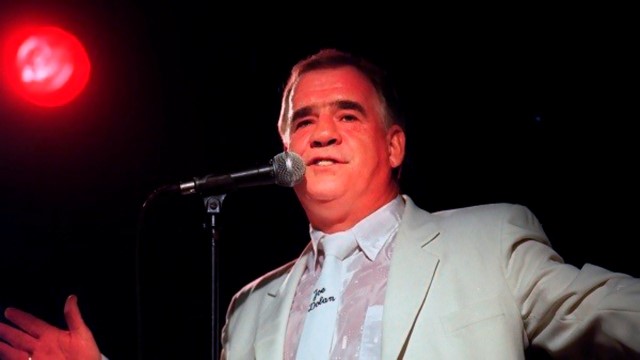