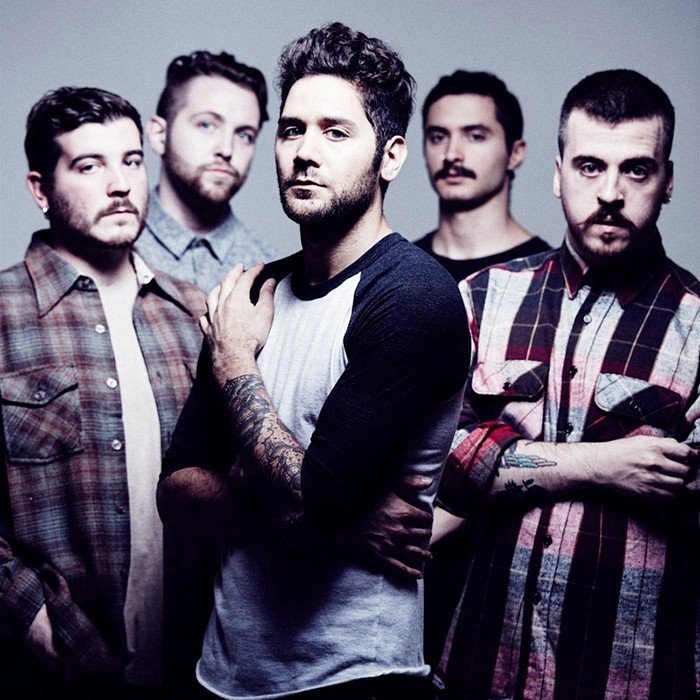 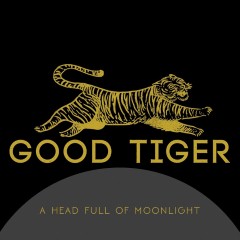 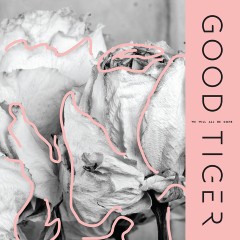 Could this be the return of Cosmic Music, or Kosmiche Musik, as it used to be called to the natives of Germany in late '60s and early 70s? It could well be. Not that Good Tiger are trying to revive that wonderful era of weird, almost classical other-wordly rock music, but it reminds us that such a term can be used again. This is music from another galaxy, a sort of lo-fi science experiment in sound come to life. Even down to the lyrics - which read like the vague interpretations of an alien poet, desperately grappling with this new world he's arrived in - Good Tiger are rarely anything but cosmic.
Their sound is vast and sprawling, giving the multi-instrumentalist, Dave Holland (formerly one half of Blue Ghost, and leader of the short-lived but brilliant Split Lip) full scope to explore all the areas he has wondered into here and there, from time to time, over the years with his other groups. The album starts off with The Space Between Spaces, a big, bold opener that has echoes of Bowie (himself producing his best work as a result of those old Kraut masters), echoes in the same way you hear them through such artists as Damon Albarn and Jarvis Cocker, probably not even aware of the Thin White Duke's spirit mingling with their own while they create something fresh and new. Diminishing follows on, starting easy before letting the power sweep in, and there's the monumental Dead Record in a Vinyl Desert, which would surely be an enormous hit if it found its way into the wider public (if The Good, The Bad & The Queen had it, you'd never hear the end of it). Count on Me is another big one, hiding between some of the more off-kilter tracks, and you can see the wonderful video for it on the band's website (www.goodtigermusic.com). Count on Me shows that Holland's natural knack for the pop hook can only be suppressed for so long.
As musical vocabulary goes, The Dynamics of Alcatraz speaks in tongues (a lucrative future in film-scoring would be practically guaranteed if the man should ever feel like becoming a mercenary). The powerhouse percussionist, Ger Cantwell (formerly of Gout and raucous instrumentalists, the 2 Fantastic 3) is also on board this ship with Davy, as is bass player supreme, Alan Montgomery (formerly of Dublin bands, The Dixons and Revelino). So the songs should be even more dynamic live (pun totally intended). Genre-defying yet again, I can't tell you what it all sounds like as a whole, it's just music - fresh, independent music; rich, textured, and with more layers to it than horse manure in a politician's speech.
Listerners to Cormac Battle, Jenny Huston and Dan Hegarty's radio shows will have heard some choice cuts from the album, getting regular plays from the gobsmacked DJs. Yes, you may have heard them and thought, "where the hell did this come from?" Well, wonder no longer because the album has landed - ask for The Dynamics of Alcatraz and let your ears be penetrated by the most spellbinding album of the year thus far. File alongside Kid A in that slim category called Modern Music With Imagination. Every once in a while a record comes along that makes you forget we live in a world with the likes of Oasis and The Killers. And we'll never have enough records like them.
It's funk, it's soul, it's electronica, it's lo-fi, it's Americana, and it's rock and roll - but not as we know it... This is Cosmic Music for the 21st Century! 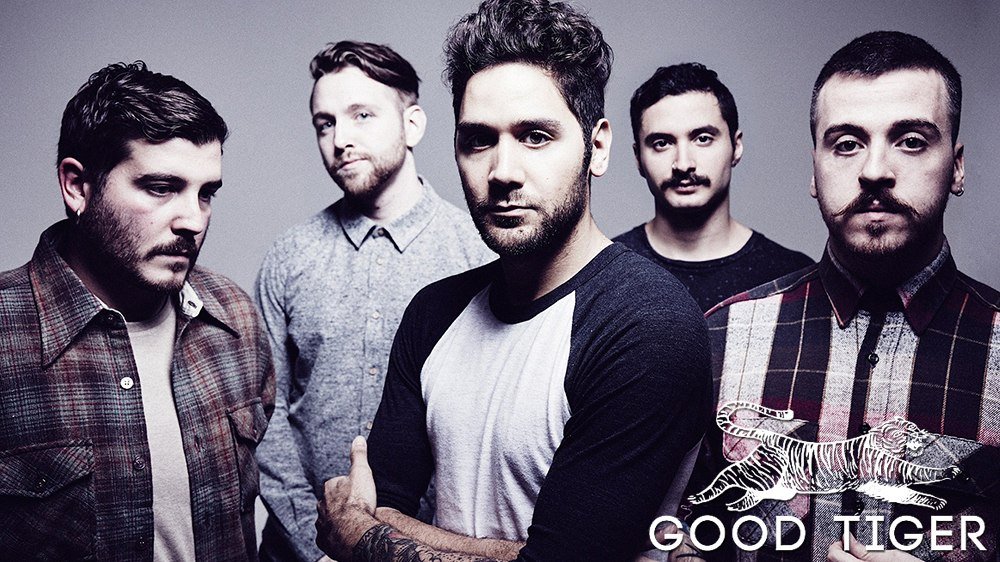 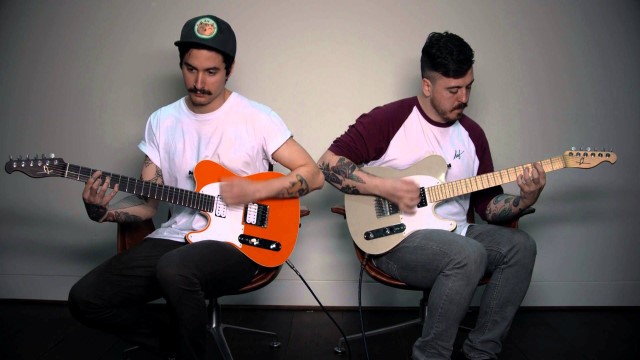 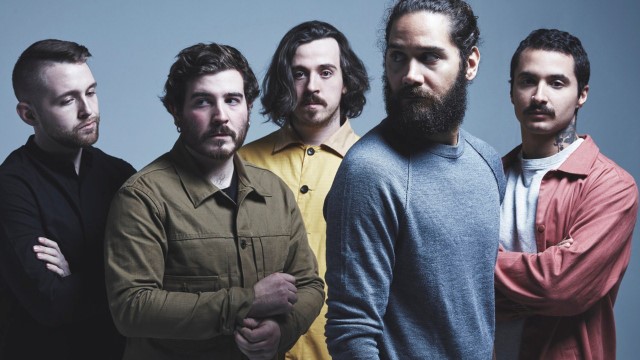 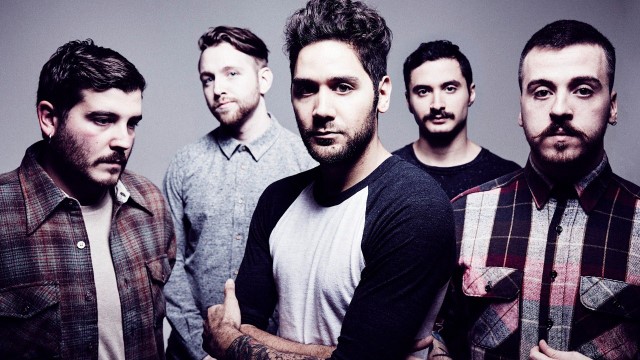