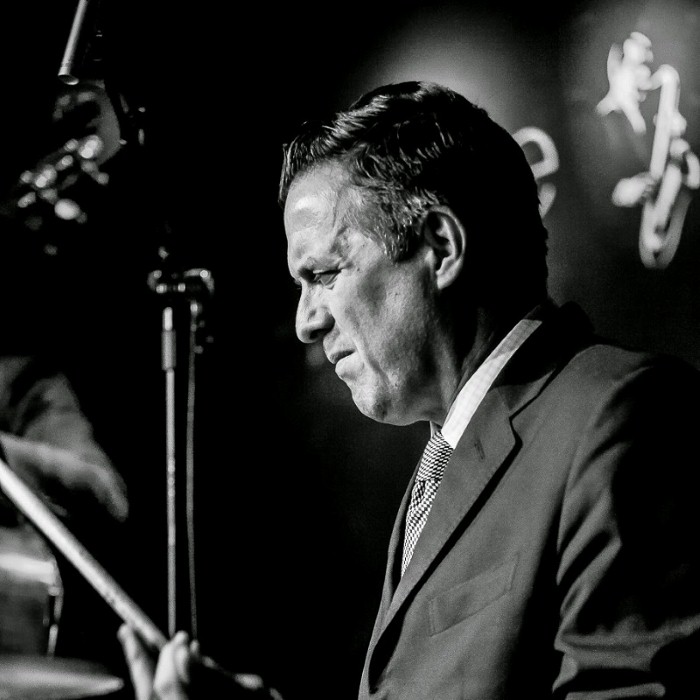 Joseph Allen Farnsworth (born February 21, 1968, Holyoke, Massachusetts) is an American jazz drummer.
Farnsworth was one of five sons born to trumpeter and bandleader Roger Farnsworth; one of the brothers played saxophone in Ray Charles's band. He attended High School in Jakarta International School in Jakarta, Indonesia. He studied at William Paterson College, studying under Harold Mabern and Arthur Taylor and receiving his BMus in 1990. Following this he played with Junior Cook (1991), Jon Hendricks (1991), Jon Faddis (1992), George Coleman, Cecil Payne (1993 and subsequently), Annie Ross, and Benny Green (1995). He has played in the group One for All since 1995 with David Hazeltine and Jim Rotondi, and worked with Benny Golson, Steve Davis, and Eric Alexander in the second half of the 1990s. During that period he also played with Alex Graham (1995), Michael Weiss (1996, 1998), the Three Baritone Saxophone Band (1997), and Diana Krall (1999). He is now a member of Pharoah Sanders' band. 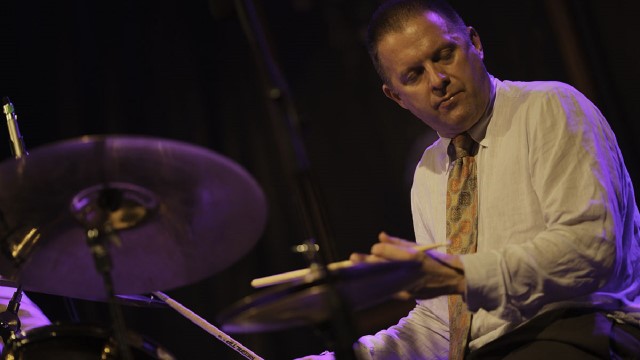