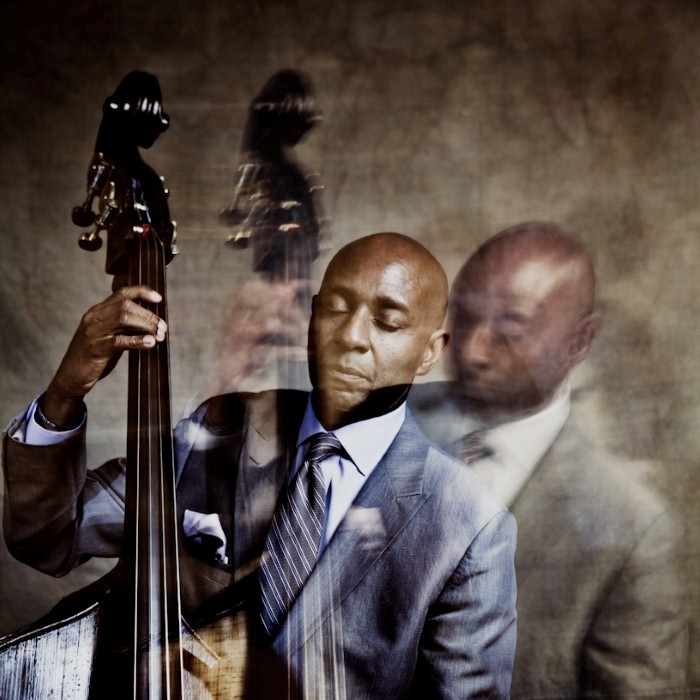 Nat Reeves (born 1955 in Lynchburg, Virginia) is an American jazz bassist. He resides in Hartford, Connecticut, and teaches at The Hartt School of the University of Hartford. He also performs internationally with a number of jazz artists.
History :
Nat Reeves was first introduced to electric bass by his grandfather, Russell Jackson, at the age of 16. By 24 he had ascended the music scene with the help of other Virginia artists to play in small jazz clubs and at jam sessions in New York City.
Early career and Jackie McLean :
In 1982 he performed for the first time outside of the United States with Sonny Stitt on Stitt’s last tour in Japan. At the same time he moved to Hartford, Connecticut to start working with Jackie McLean. In Hartford he began teaching at the Hartt School of the University of Hartford and the Artists Collective, an arts organization which his wife, Dollie, had founded. While in Hartford Reeves found a calling in teaching but continued to develop his musical skills through traveling the world performing and recording with Jackie McLean among other jazz performers.
Traveling musician :
In 1994, Reeves started touring and recording with Kenny Garrett though they first met in the late 1970s in New York City. Performing with Garrett allowed Reeves to further expand his soloing skills and taught him the importance of diverse musical collaborations in an ever-changing setting of musicians and venues. Through traveling and performing together in a mutually respectful musical relationship, a friendship developed that exists today.
Hartt Schoo :
In 2001 Reeves decided to focus full-time on his teaching career at the Hartt School. By this time, the University of Hartford had renamed the African American Music Studies Program to the Jackie McLean Institute of Jazz. Reeves continued to perform, but not as intensely as in the past twenty years. And he continued his personal and professional relationship with mentor Jackie McLean.
After Jackie McLean :
Since the death of Jackie McLean in 2006, Reeves is committed to perpetuating Jackie McLean’s legacy at Hartt School, as well as continuing his career performing both internationally and inside the United States.
Band leaders :
Reeves has worked with a number of great band leaders, including Jackie McLean, alto saxophone; Kenny Garrett (alto and soprano saxophones), Pharoah Sanders (tenor saxophone), René McLean (alto and tenor saxophones, flute), Sonny Stitt (saxophones), Harold Mabern (piano), Steve Davis (trombone), Eric Alexander (tenor saxophone), David Hazeltine (piano), Mike Clark (drummer), Houston Person (tenor saxophone), Larry Willis (piano), Mark Templeton (piano), Pat Metheny (guitar), Mike LeDonne (piano), John Scofield (guitar), Jack Wilson (piano), Curtis Fuller (trombone), Eddie Henderson (trumpet), Joe Farnsworth (drums), Randy Johnston (guitar), Javon Jackson (tenor saxophone), and Benny Green (piano).
Performances :
Reeves has played in performances at major venues in Europe, Asia, Africa, the Middle East, the Caribbean, and in the United States. 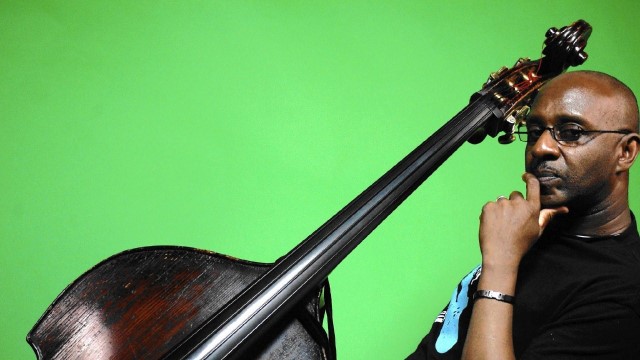