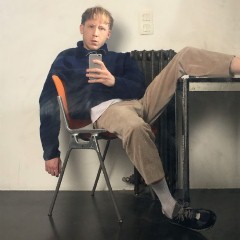 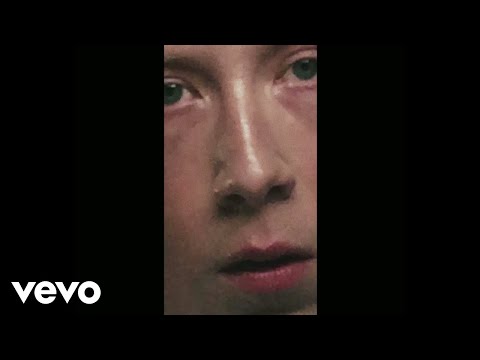 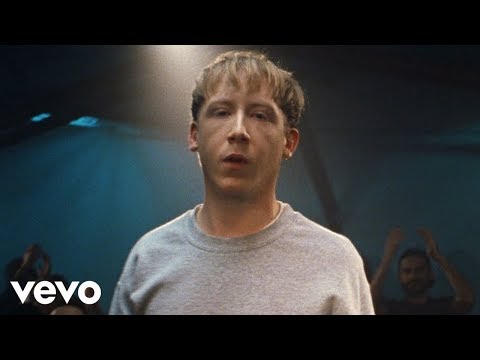 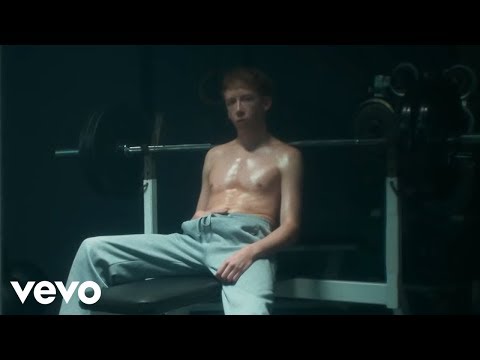 Eddy de Pretto is a French singer-songwriter and actor, born 2 May 1993 in Créteil in the Val-de-Marne.

Early life
Eddy de Pretto was born on 2 May 1993 and grew up in Créteil in the Val-de-Marne. His father is a truck driver and football fan; his mother a laboratory technician and an art lover. His native city, referred to in his song Beaulieue and to which he owes much, gave him

...a certain amount of anger, a desire to better myself. There's a bit of a sort of straightjacket in the banlieues, like it or not: we're told we're on the margin, that we'll amount to nothing, that we'll come to a bad end. Me, my head was full of dreams and a little voice told me I'd get there. The desire to overcome helped me succeed...

according to an interview.

At the age of twelve, he started lessons in theatre, singing, vocal technique and piano: "I took the TV remote for a microphone and operated a halogen lamp for lighting. So my mother suggested taking theatre lessons since I didn't excel at sport." He continued his education at the Institut supérieur des arts de la scène (ECM-ISAS, “Advanced Institute of Dramatic Arts”) in Paris.

Acting
Eddy de Pretto's first acting experiences were in TV advertisements, such as the role of a young Julius Caesar for CanalSat in September 2010, before entering into the theatrical and film worlds: the short films Königsberg by Philipp Mayrhofer in 2012 and Vivre sa vie by Paul D. Meyer in 2013 as well as an appearance in the feature film Paulette by Jérôme Enrico in the role of “the young hippy buyer”, also in 2013.

Music career
Between the ages of eighteen and nineteen he began to write songs. In his first public performance he sang R. Kelly's "I Believe I Can Fly" at his local youth centre (Maison des jeunes et de la culture): "I was totally weak, ... so stressed out because there was a lot of rap and I didn’t fit into that genre at all," he said in an interview.

He participated in the Printemps de Bourges music festival, where he won the Inouïs ("unheard of, amazing") prize, and the Bars en Trans festival, and is a graduate of inRocKs Lab 2016. In October 2017, he also took part in the Festival Off Off Off (Nuits de Champagne festival) in Troyes.

Kid and Cure
He released his first EP, entitled Kid, on 6 October 2017. In the live performances of the EP he played sound clips from his iPhone connected with a cable. The only live musician at his concerts was a drummer.

In early January 2018, on the stage of the television program Taratata, he sang "Comme un boomerang" in duet with Julien Doré, a song written by Serge Gainsbourg and previously performed by Dani and Étienne Daho in 2001.

In mid-January 2018, he launched "Random", the first song from his debut album Cure (fr), describing his heartaches.

Along with Gaël Faye and Fishbach, he was nominated for "Best Newcomer Stage Act" (Groupe ou artiste révélation scène) at the 33rd Victoires de la Musique in 2018. Gaël Faye won the award.

In mid-February 2018, he introduced his song "Ego" with "a stripped down, mechanical instrumental", which the singer explained thus: "I set down the possibility of becoming unhinged because of the speed at which the project is going. By dint of hearing praise, the 'excess of self' implodes, and that's the risk I’m exposing here. The simple fear of degenerating into a fanaticism of the self through social media, endearments, and all other flattering signals that create this monster of ego."

On 2 March 2018, he released his first album Cure (fr), on CD, vinyl and in digital format. At the same time, the clip for "Normal" was unveiled, which took on stereotypes of sexual identity, fear of the other and homophobia: "An anger about people who were attacking me because they didn't like the person I embodied," he explained in the magazine Têtu. A week after its release, the recording was ranked the number one best-selling album ahead of Vous et moi by Julien Doré, with 13,500 copies, "driving out" Grand Corps Malade from Fnac's Top French Albums listing.

Personal life
As alluded to in some of his songs, Eddy de Pretto does not hide his homosexuality: "I'm not militant. I don't want to be a standard-bearer. I just want to give an account of my life, my reality," he added in an interview. He defines himself as a “non-genre” artist. In the TV program Taratata, broadcast on 15 December 2017, he explained that he was trying to examine masculinity and the hypermasculinity that made up part of his education. When Nagui asked him if he talked about homosexuality in his songs, he responded that that was in no way his goal. In this regard, speaking to Les Inrockuptibles the singer declared: "I try to speak about my personal history and to normalise it as much as possible. And not highlight it so I can say I'm the first queer to link rap and French chanson". 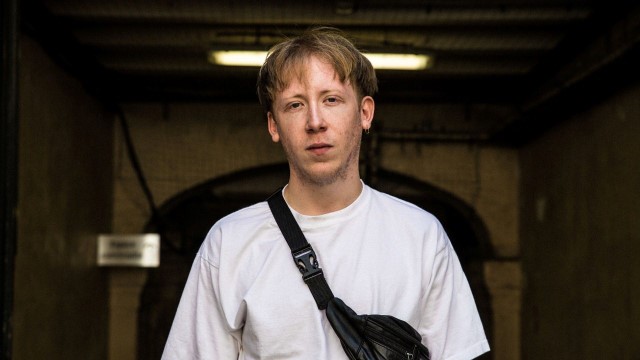 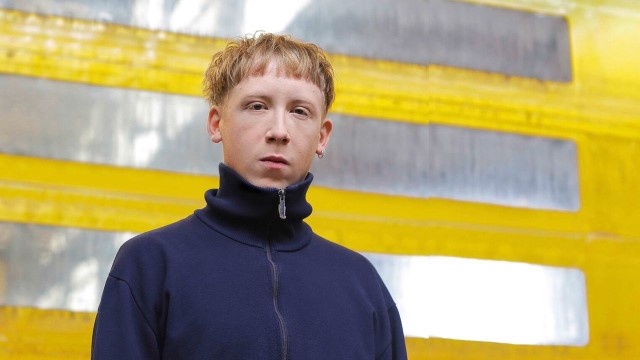 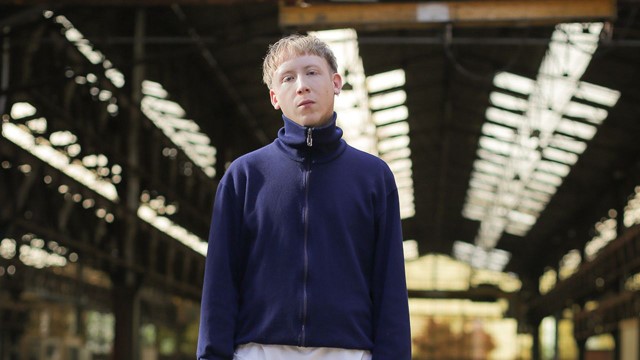