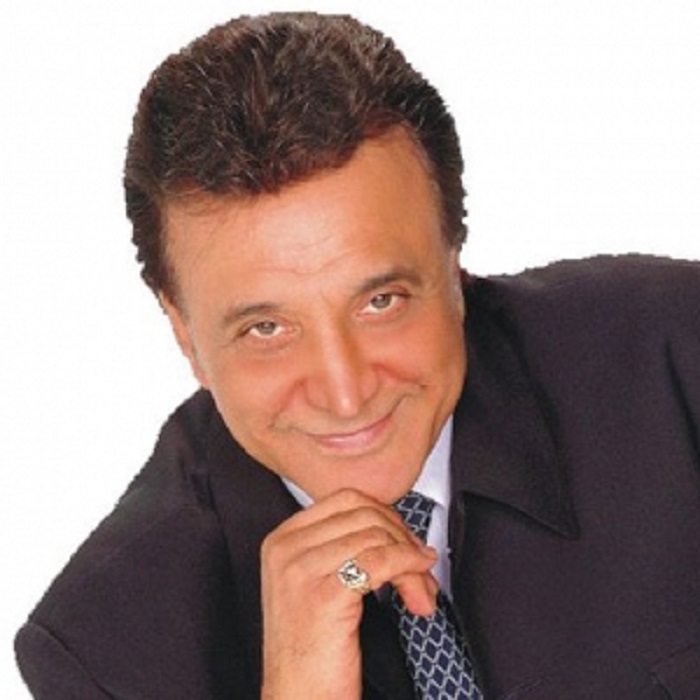 Hassan Shamaizadeh (Persian: حسن شماعي زاده) is a famous pioneering and respected Persian singer, songwriter, composer, arranger, saxophonist and guitarist. He is mostly known for his compostion. In the past three decades he has composed and written songs for artists like Googoosh, Dariush, Aref, Ebi, Farhad Mehrad, Mahasti, Moein, Leila Foruohar, Susan Roshan and many more. He has composed a massive collection of over 600 songs, 150 of which were hits.

At the early age of 13 Shamaizadeh played in a theatre orchestra in Esfahan. He has then performed in Tehran radio and television programming.

He continued with ground breaking hit records like "Aghaaghi" from 1976. He was chosen the most popular male performer in 1976 by the readers on the "Zan -e Rooz" magazine. 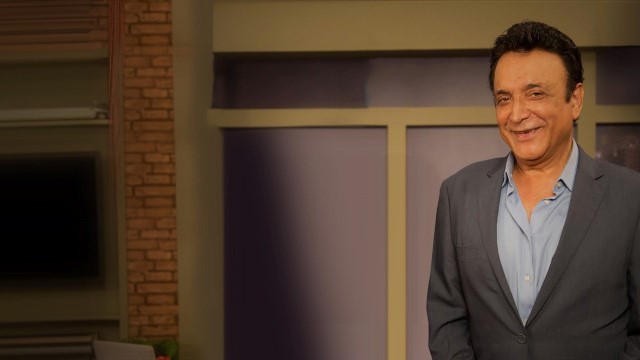