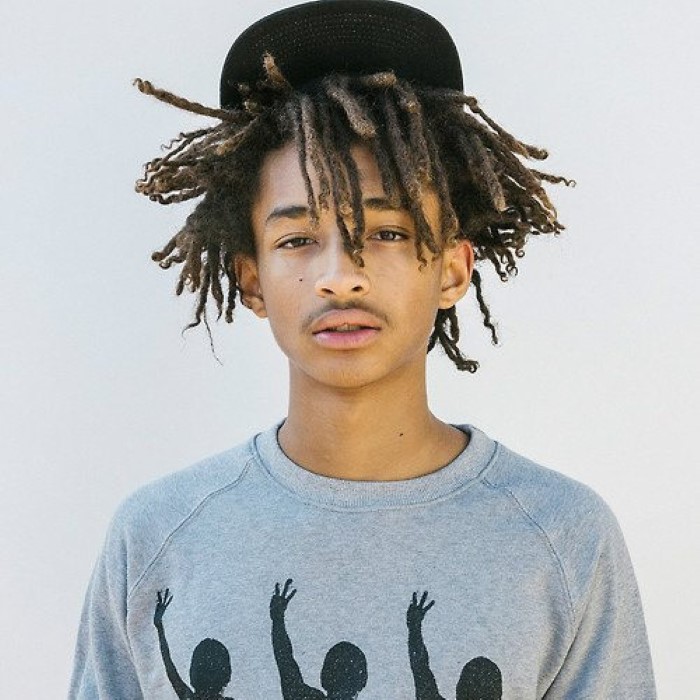 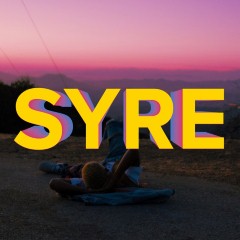 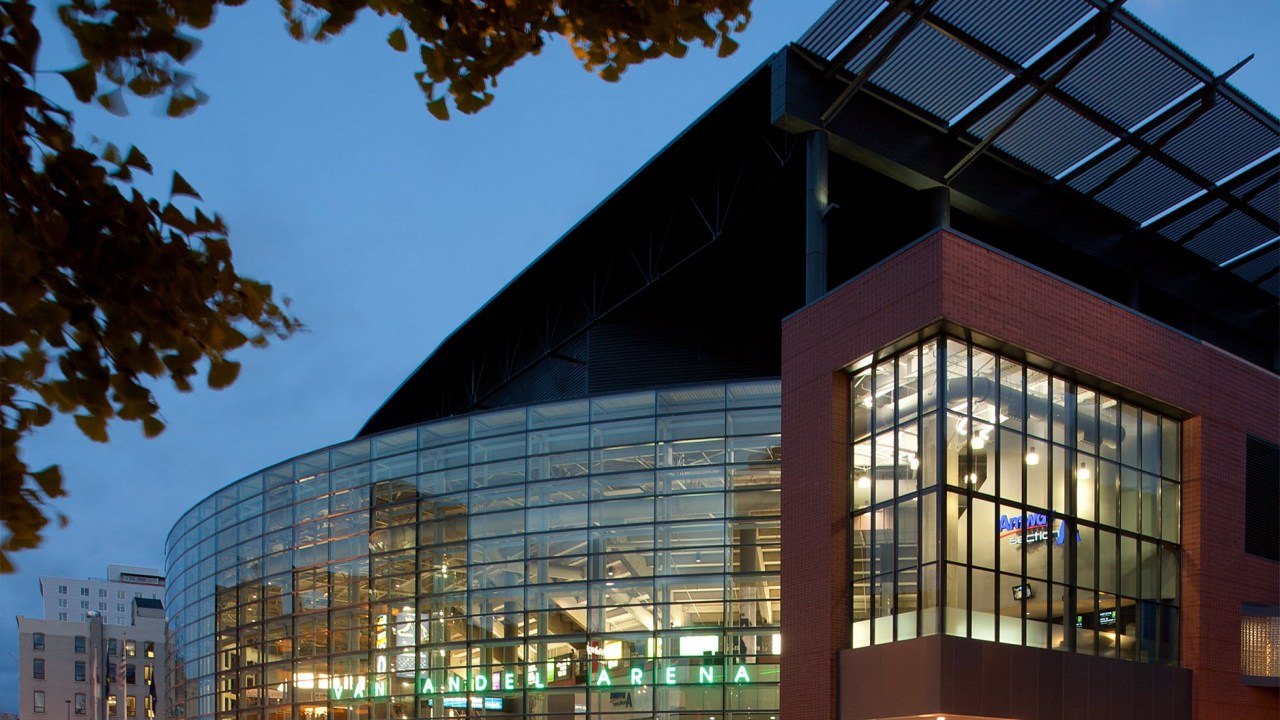 Jaden Christopher Syre Smith (born July 8, 1998) is an American actor, rapper, singer and songwriter. He is the son of Jada Pinkett Smith and Will Smith. Jaden Smith's first movie role was with his father in the 2006 film The Pursuit of Happyness. He also acted in the 2008 remake of The Day the Earth Stood Still and the 2010 remake of The Karate Kid, and was in the 2013 film After Earth with his father.

Smith released his debut album, Syre in late 2017. It followed numerous mixtapes that dated back to the early 2010's. The album itself took 3 years to make, and featured contributions from A$AP Rocky, Raury, and uncredited appearances by Willow and Kevin Abstract. In addition, Smith appeared on A$AP Mob and Tyler, The Creator tracks in the same year.
Read more on Last.fm.