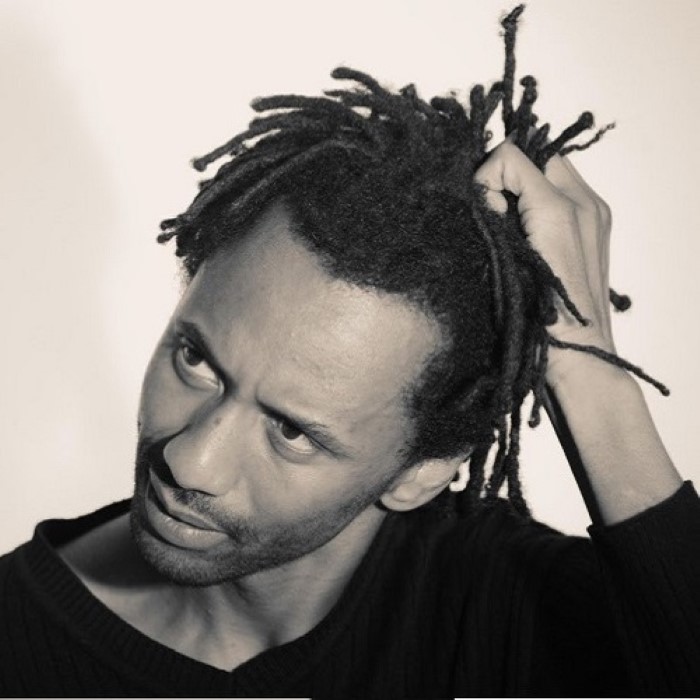 Daby Touré is a French musician born in 1971 in Boutilimit, Mauritania. He is the son of Hamidou Touré, senior musician of the Touré-Kunda clan.
He was influenced in his youth by musicians such as Bob Marley, Michael Jackson, Police, Dire Straits or Stevie Wonder.
He played with musicians such as Peter Gabriel3 who produced the album Diam under his label Real World, in 2004, or Maxime Le Forestier.
When he was born in 1971, he grew up in Nouakchott until he was about 5 years old, and left with his uncle in the village of Djeol, on the Senegal River in Mauritania. He learned cattle breeding, soninke, toucouleur and wolof.
On his return to his father, Nouakchott, the latter although a musician forbids his son to learn music, which he does despite everything in secret. It was during this period that he listens to the international musicians who influence him, such as Bob Marley, Michael Jackson, Police Dire Straits or Stevie Wonder.
In 1989, he left with his father for France, where they joined Touré Kunda group and play in bars and parties organized by his college.
In 1992, with his cousin Omar, he formed the group Touré Touré which mixes the influences of jazz and African music. They released together the album Ladde which allows them some recognition.
He plays with Peter Gabriel, who sponsors him in 2004 for his solo career. 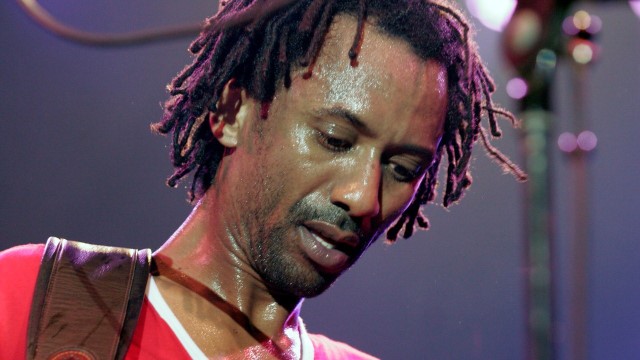