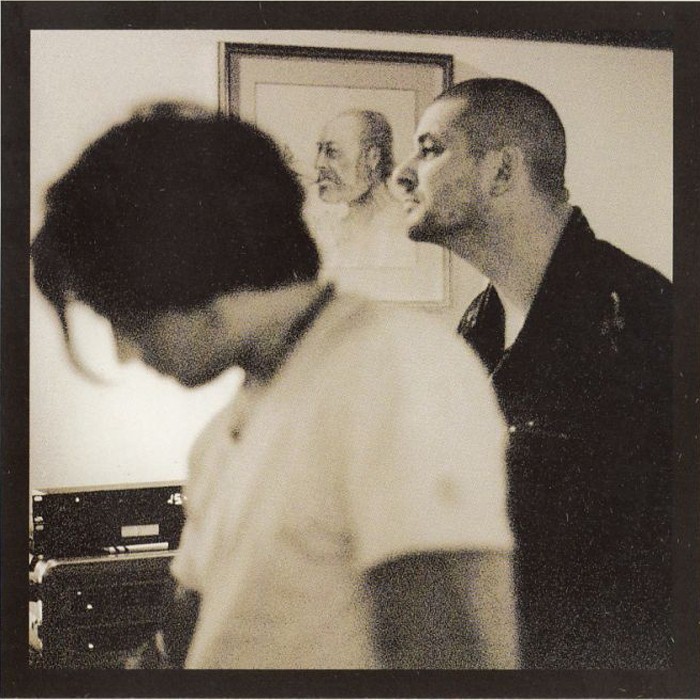 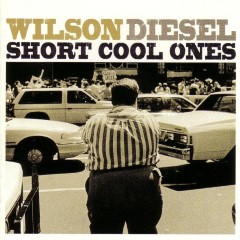 Christopher John Wilson (born 1956) is an Australian blues musician who plays harmonica, saxophone, guitar and vocals. He has performed as part of the Sole Twisters, Harem Scarem and Paul Kelly and the Coloured Girls, and fronted his band Crown of Thorns. Wilson's solo albums are Landlocked (June 1992), The Long Weekend (March 1998), Spiderman (2000) and King for a Day (July 2002).

Mark Denis Lizotte, (born 31 May 1966,) is an American-born Australian musician, who has released material as leader of Johnny Diesel & the Injectors, under his birth name, or by the pseudonym Diesel. Two of his albums reached No. 1 on the Australian Recording Industry Association (ARIA) Albums Charts, Hepfidelity in 1992 and The Lobbyist in 1993.

Since 1987, Diesel has played on several albums by well-known Australian rock singer and brother-in-law , Jimmy Barnes. Although better known as a singer-songwriter and guitarist, Diesel is also competent on bass guitar, drums, percussion and keyboards; and has also produced an album by Richard Clapton and one by Vika and Linda Bull. He has won six ARIA Music Awards with three for 'Best Male Artist' in 1993, 1994 and 1995.[ 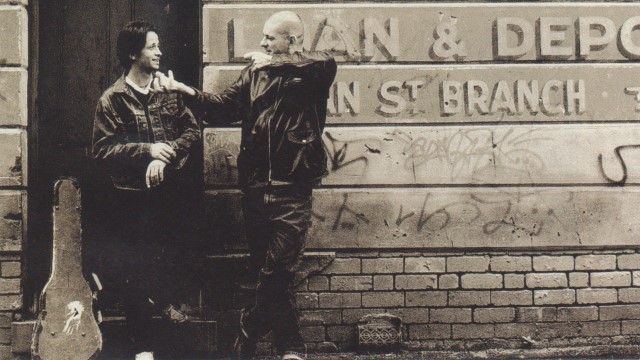