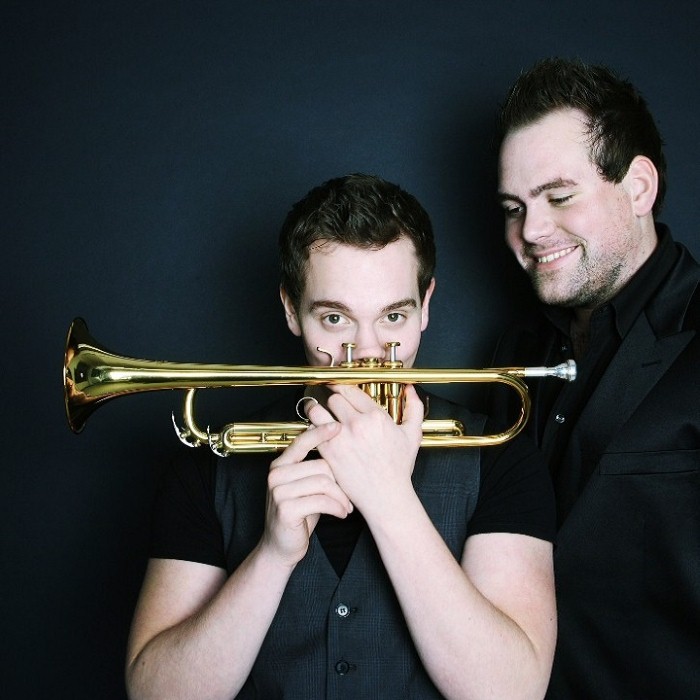 Even as a teenager, Julian Wasserfuhr was considered the greatest German exceptional talent on the trumpet since Till Brönner. Together with his brother Roman at the piano he forms an inseparable couple. Their (soul) relationship benefits the common game. The intimacy of the brothers gives the music a relaxed and effortless character. Whether with trumpet or flugelhorn, Julian is not a member of the higher-fast-further-faction. With his warm tone he creates atmospheric sound spaces. His brother Roman, with his accentuated and radiant piano playing, is no less involved in the band's fresh, yet mature and airy sound. After their highly acclaimed debut "Remember Chet", which the two recorded as a teenager, they start in the German jazz scene. Soon they play together with greats like Nils Landgren, Lars Danielsson or Wolfgang Haffner and at the same time find more and more their own, characteristic, melodic-atmospheric "Wasserfuhr-Sound": "I like the courage to simplicity which they both possess. You have to dare that. To admire is then the opposite of show-jazz, "it brings the actor Matthias Brandt to the point. 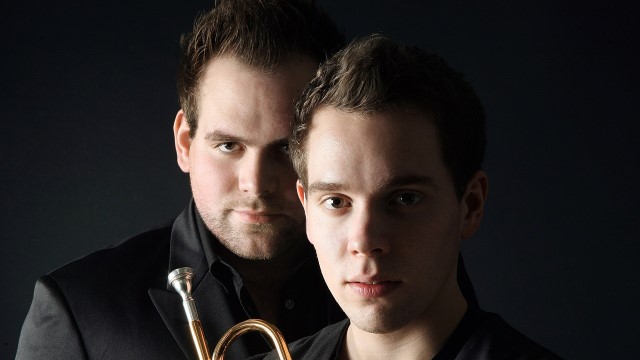