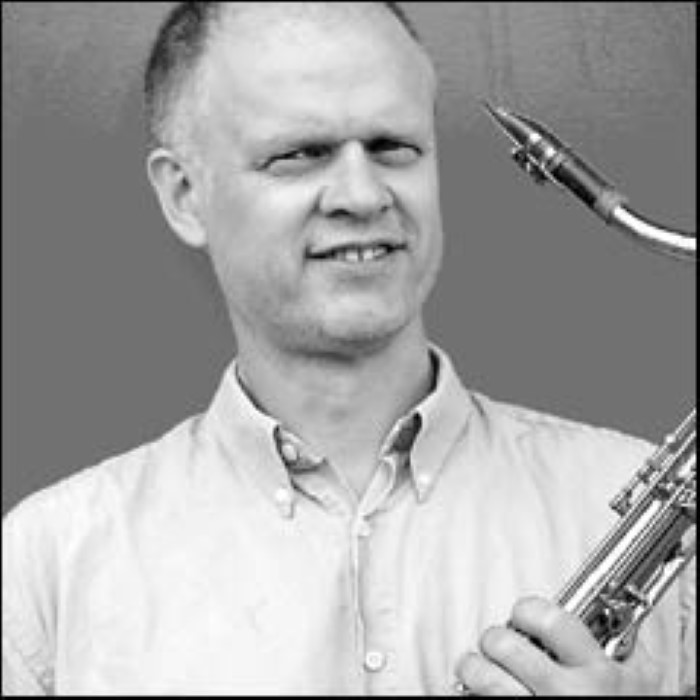 Geir Øystein Lysne (born 9 October 1965 in Trondheim, Norway) is a Norwegian jazz musician (saxophone, flute, composer, arranger) and a famous Big Band leader.
Geir Lysne is a Norwegian musician and teacher, educated from the Norwegian Academy of Music with jazz saxophone and composition as his main subjects. Lysne is internationally well known on the big band, wind ensemble, and partly on the classical orchestra scene. He has done more than a hundred productions with twenty top professional European ensembles and radio jazz orchestras like NDR big band, HR big band, DR big band, UMO big band, Aarhus Jazz Orchestra, Norwegian Wind Ensemble, and all five Norwegian military orchestras. With his own Geir Lysne Listening Ensemble, he has released six albums, the last five on the German label ACT. Boahjenásti won the German Critics Award in 2006, and was nominated for the Danish Jazz Music Award as well. His big band project with Stefano Bollani and NDR big band, released on Universal/Verve, received the Echo Jazz Award in 2013.
Besides being Associate Professor at the Academy of Music in Oslo, Lysne was Composer in Residence at the Academy of Music in Luzern 2013–2014, and is a highly sought guest lecturer in Europe. The Norwegian Wind Ensemble has hired Geir as a curator in their Real Time Music series for 2013–2015. With his unique methods in orchestra improvisation, he already has had notable success with this classical orchestra. Lysne's compositions have been played on the radio and TV in over 30 countries, and he has also received coverage from many publications including Die Welt, Jazz Podium, Deutschlandfunk, and 3sat. He regularly works with other artists, and has been conductor/director on tour with Bobby McFerrin, Joe Lovano, Stefano Bollani, Mory Kanté, and Nils Landgren. 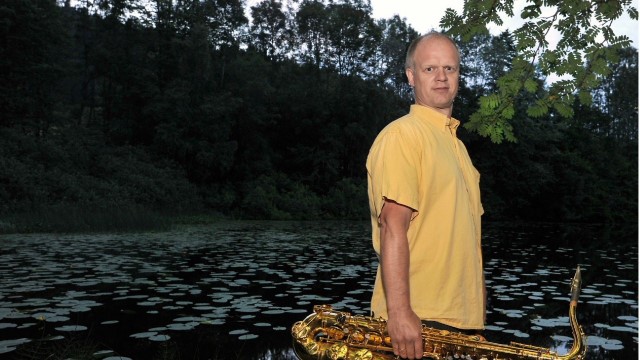