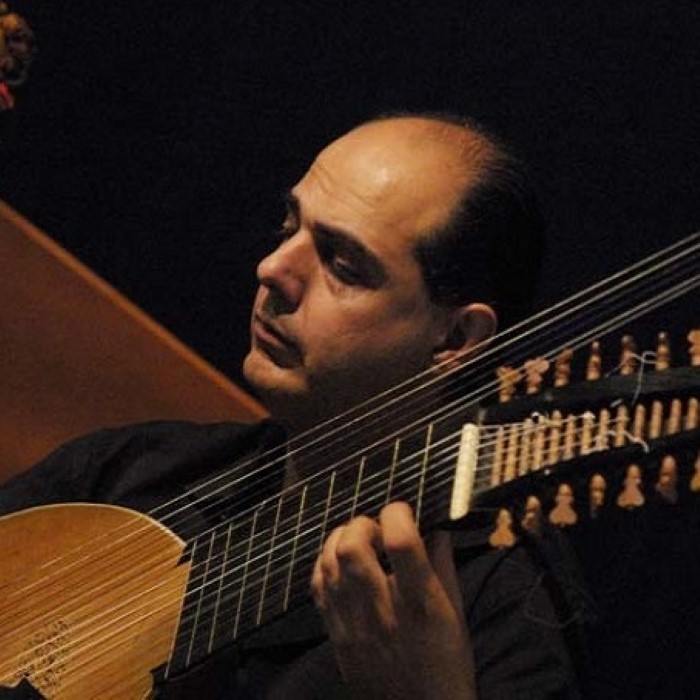 Led by Juan Carlos de Mulder and integrated by some of the most recognized interpreters of ancient music of our country, Camerata Iberia has chosen Spanish Renaissance and Baroque music as a meeting point for diverse musical cultures. The Golden Age of Spanish music transcends borders and unequivocally influences the musical work of the rest of the great European schools. Creativity translates into contrasts: the clear and direct language of the various songbooks, the contrapuntal polyphony for harp, key or vihuela and the virtuoso technique of instrumental glosses that give rise to the artist's hidden power of creating the simple dance or song again the music.
The critics have recorded the successes of Camerata Iberia in many European festivals among which include: Utrecht Early Music Festival, Wiener Konzerthaus, San Sebastian Musical Fortnight, Prado Museum, etc. His two CDs, Songs and dances from the Spanish Renaissance (MA Recordings * Japan, 1996) and Music in the time of Calderón de la Barca (Jubal Prod. * 2000), have received great praise from the specialized press 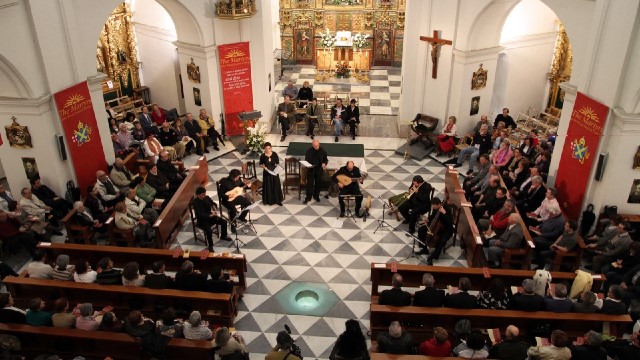