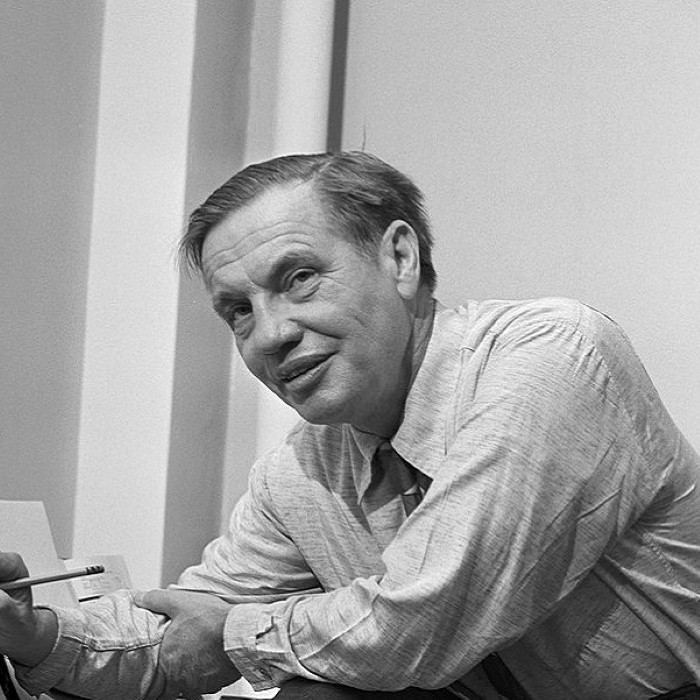 Ballet Mécanique and Other Works for P (2000)

George Antheil (July 8, 1900 – February 12, 1959) was an American avant-garde composer, pianist, author, and inventor whose modernist musical compositions explored the modern sounds – musical, industrial, and mechanical – of the early 20th century.
Spending much of the 1920s in Europe, Antheil returned to the US in the 1930s, and thereafter spent much of his time composing music for films, and eventually, television. As a result of this work, his style became more tonal. A man of diverse interests and talents, Antheil was constantly reinventing himself. He wrote magazine articles (one accurately predicted the development and outcome of World War II), an autobiography, a mystery novel, and newspaper and music columns.
In 1941, the actress Hedy Lamarr and he developed a radio guidance system for Allied torpedoes that used a code (stored on a punched paper tape) to synchronise random frequencies, referred to as frequency hopping, with a receiver and transmitter. This technique is now known as spread spectrum and is widely used in telecommunications. This work led to their being inducted into the National Inventors Hall of Fame in 2014.
Antheil was born George Johann Carl Antheil, and grew up in a family of German immigrants in Trenton, New Jersey. His father owned a local shoe store in the city.Antheil was raised bilingually, writing music, prose, and poetry from an early age, and never formally graduated from high school or college. According to Antheil's autobiography, The Bad Boy of Music (1945), he was "so crazy about music", that his mother sent him to the countryside where no pianos were available. Undeterred, George simply arranged for a local music store to deliver a piano. His somewhat unreliable memoir mythologized his origins as a futurist, and emphasized his upbringing near a noisy machine shop and an ominous prison. George's younger brother was Henry W. Antheil Jr. He became a diplomatic courier and died on June 14, 1940, when his plane was shot down over the Baltic Sea.
Antheil started studying the piano at the age of six. In 1916, he traveled regularly to Philadelphia to study under Constantine von Sternberg, a former pupil of Franz Liszt. From Sternberg, he received formal composition training in the European tradition, but his trips to the city also exposed him to conceptual art, including Dadaism. In 1919, he began to work with the more progressive Ernest Bloch in New York. Initially, Bloch had been skeptical and had rejected him, describing Antheil's compositions as "empty" and "pretentious"; however, the teacher was won over by Antheil's enthusiasm and energy, and helped him financially as he attempted to complete an aborted first symphony. Antheil's trips to New York also permitted him to meet important figures of the modernist movement, including the musicians Leo Ornstein and Paul Rosenfeld, the painter John Marin, photographer Alfred Stieglitz, and Margaret Anderson, editor of The Little Review. 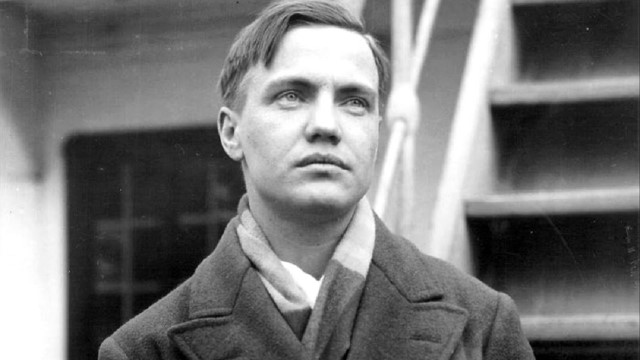