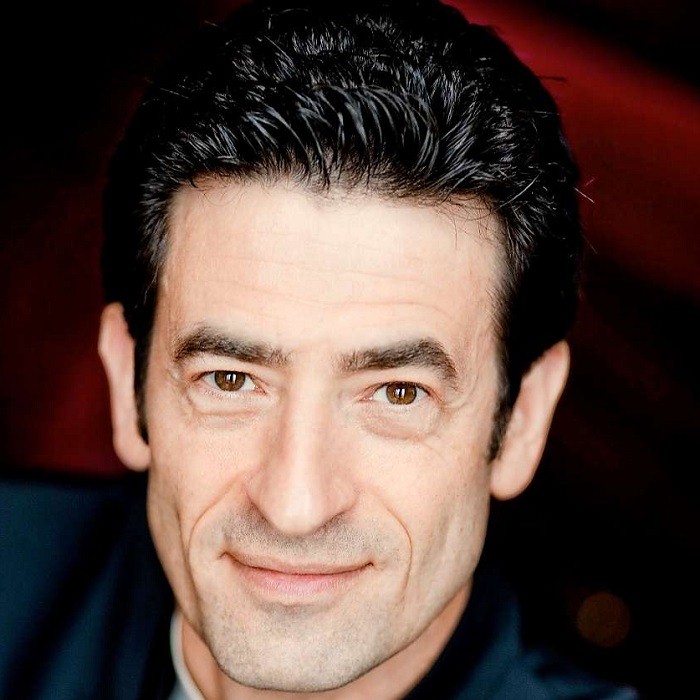 Yakov Kreizberg (born Yakov Mayevich Bychkov, 24 October 1959 – 15 March 2011) was a Russian-born American conductor.
Yakov Bychkov was born in Leningrad into a family of Jewish ancestry. His father, May Bychkov, was a doctor and military scientist. His maternal great-grandfather, Yakov Kreizberg, was a conductor at the Odessa Opera. His brother is Semyon Bychkov (born in 1952).
Yakov Bychkov began studying piano at age 5. He attended the Glinka Choir School, where he began composing at age 13. He subsequently studied conducting with Ilya Musin, as did his brother. In later years, Kreizberg summarised his conducting education as follows:
"What Musin taught was a foundation; everything else I learned from master classes of very good and bad conductors. From the bad, I learned what not to do."
Semyon Bychkov had emigrated from the Soviet Union in 1975. Yakov Bychkov had also hoped to emigrate, but his father's professional status and perceived security risk were barriers to emigration. His emigration only became possible when his father chose to divorce his mother, to allow for mother and son to leave the country. By that time, he had composed numerous works, all unpublished, in manuscript. The Soviet authorities, however, did not allow any handwritten material to be taken out of the country, so he had to leave his compositions behind. The experience was such that he gave up composition and decided to become a conductor, although he also stated later that he "realised I didn't have enough talent for it" 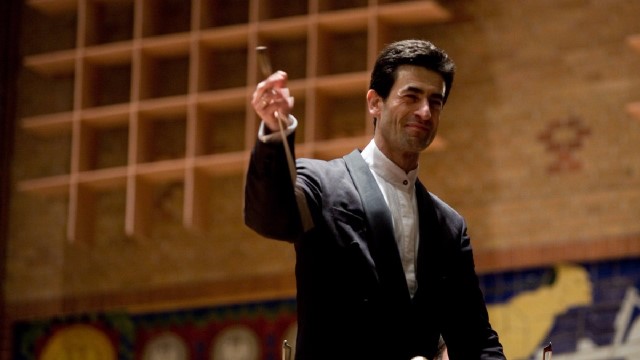