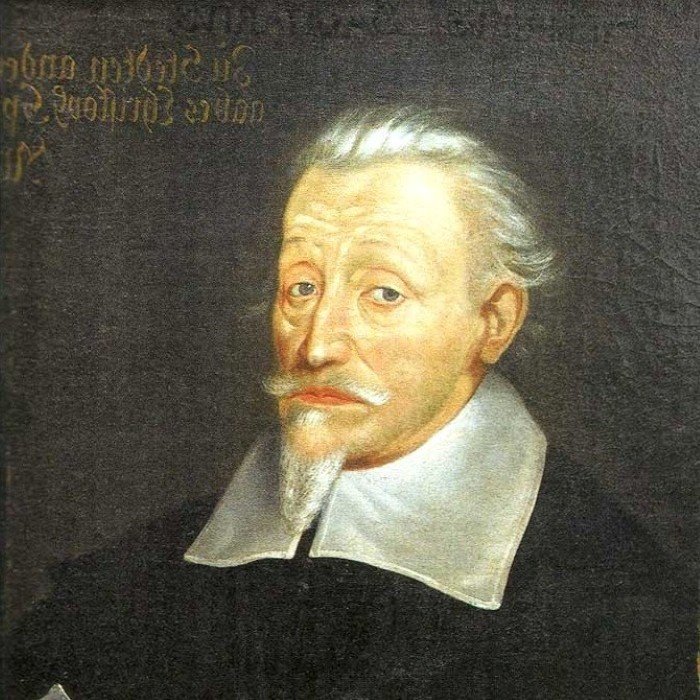 Heinrich Schütz (German: 18 October 1585 – 6 November 1672) was a German composer and organist, generally regarded as the most important German composer before Johann Sebastian Bach and often considered to be one of the most important composers of the 17th century. He wrote what is traditionally considered to be the first German opera, Dafne, performed at Torgau in 1627, the music of which has since been lost.
He is commemorated as a musician in the Calendar of Saints of some North American Lutheran churches on 28 July with Johann Sebastian Bach and George Frideric Handel.
Schütz was born in Köstritz, the eldest son of Christoph Schütz and Euphrosyne Bieger.
In 1590 the family moved to Weißenfels, where his father managed the inn "Zum güldenen Ring". His father eventually served as burgomaster in Weißenfels, and in 1615 purchased another inn known as both "Zur güldenen Sackpfeife" and "Zum güldenen Esel" – which he renamed "Zum Schützen".
While Schütz was living with his parents, his musical talents were discovered by Landgrave Moritz von Hessen-Kassel in 1598 during an overnight stay in Christoph Schütz's inn. Upon hearing young Heinrich sing, the landgrave requested that his parents allow the boy to be sent to his noble court for further education and instruction. His parents initially resisted the offer, but after much correspondence they eventually took Heinrich to the landgrave’s seat at Kassel in August 1599.
After being a choir-boy he went on to study law at Marburg before going to Venice from 1609–1612 to study music with Giovanni Gabrieli. Gabrieli is the only person Schütz ever referred to as being his teacher. He also inherited a ring from Gabrieli shortly before the latter's death. He subsequently was organist at Kassel from 1613 to 1615. 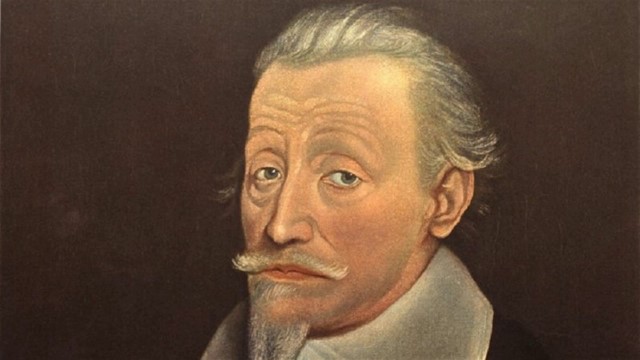