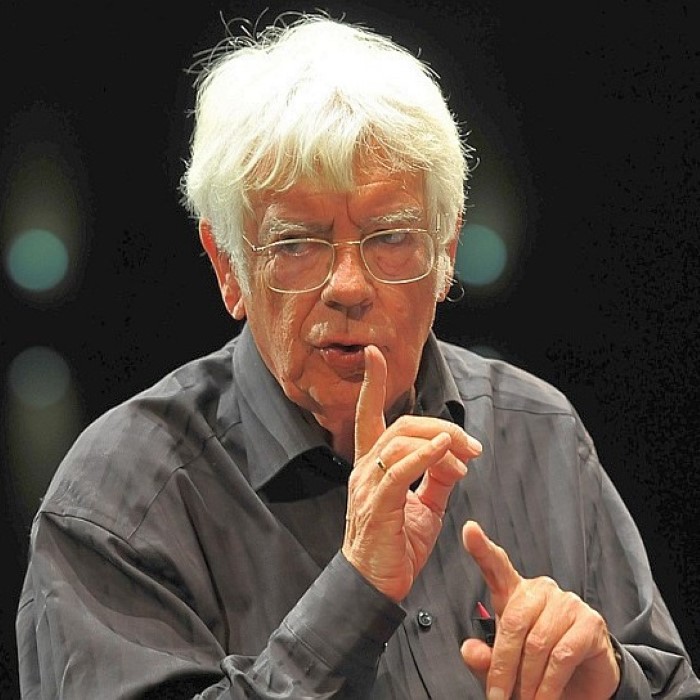 Helmuth Rilling (born 29 May 1933 in Stuttgart) is a German choral conductor and an academic teacher. He is the founder of the Gächinger Kantorei (1954), the Bach-Collegium Stuttgart (1965), the Oregon Bach Festival (1970), the Internationale Bachakademie Stuttgart (1981) and other Bach Academies worldwide, as well as the "Festival Ensemble Stuttgart" (2001) and the "Junges Stuttgarter Bach Ensemble" (2011). He taught choral conducting at the Frankfurt Musikhochschule from 1965 to 1989 and led the Frankfurter Kantorei from 1969 to 1982.
Education :
Rilling was born into a musical family. He received his early training at the Protestant Seminaries in Württemberg. From 1952 to 1955 he studied organ, composition, and choral conducting at the Stuttgart College of Music. He completed his studies with Fernando Germani in Rome and at the Accademia Musicale Chigiana in Siena.
While still a student in 1954, he founded his first choir, the Gächinger Kantorei. Starting in 1957, he was organist and choirmaster at the Stuttgart Gedächtniskirche, conducting the choir Figuralchor der Gedächtniskirche Stuttgart. From 1963 to 1966, and taught organ and choral at the Spandauer Kirchenmusikschule, conducting the Spandauer Kantorei (Spandau chorale). 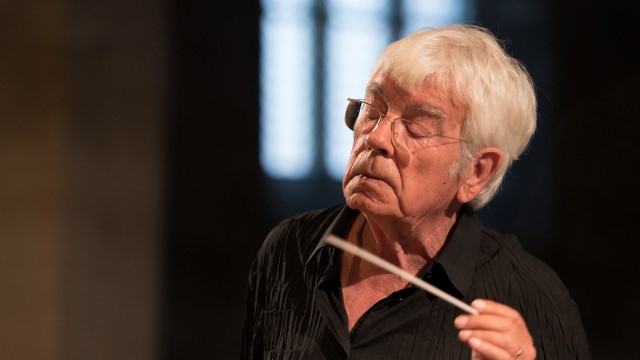