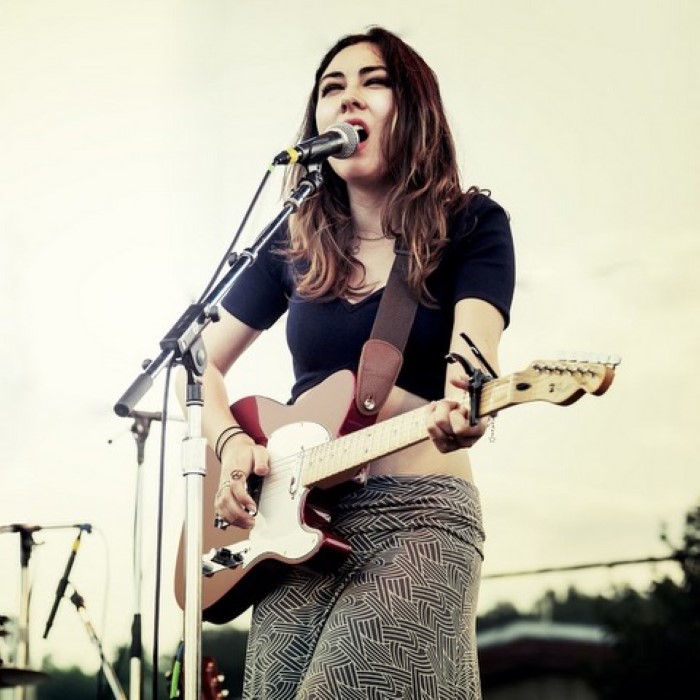 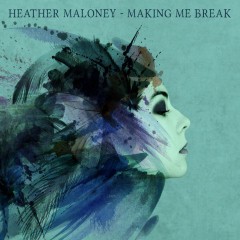 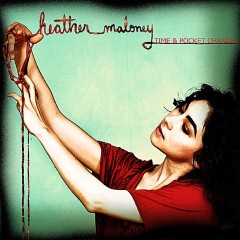 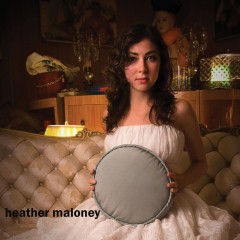 "I have not been this excited about a new act in a very long time." (TMax, Noise Magazine, Boston MA)

Heather Maloney had one of her first public shows at a small coffee shop in Northampton Massachusetts in September of 2009. She was so nervous and timid that she had to be prodded onto the stage. In July of 2011 she walked out onto the stage at the Calvin Theater in front of 1,500 fans of the Grammy Award winning artist Jonny Lang, and brought them to their feet in applause. Jonny immediately asked her to open three more shows and called her “an extremely talented songwriter and incredibly great singer.” Heather has fallen in love with performing, having played over 225 shows in 20 states in 20 months, sharing the stage with such celebrated acts as Jonny Lang, Chip Taylor & Carrie Rodriquez, Mike & Ruthy, Vance Gilbert, Dala, David Wax Museum, Devil Makes Three, Caravan of Thieves, Jeffrey Gaines, Jill Sobule, Meg Hutchinson, Cliff Eberhardt and many others.

Bob Dylan wrote in his autobiography that when he was pounding it out in the "pass the can" clubs of NYC, he knew that he would make it because he was different; he had something to say, he was presenting a message, when everybody else around was singing the same song, presenting themselves. The consistent feedback from those who have seen Heather perform is this: she has a message, an intention and the chops to back it up.

Heather's 2011 release and her second full length album “Time & Pocket Change” is both deep and playful; the Portland Phoenix has dubbed it "Richly orchestrated post-coffee shop pop held together by pipes and lyrics well beyond her years." WUMB Boston Radio's Jason Moberg says: "This album is incredible, I'm blown away." and added three songs into their rotation. North Carolina's Encore Magazine says: "Time & Pocket Change can easily be categorized as one of the best of 2011 thus far." And a hometown thumbs-up comes from Northampton's Valley Advocate: "You can hear that it comes from the soul-- none of it reeks of contrivance, not even for a minute."

As a new songwriter, there is already an abundance of press response, calling her lyrics "Terrific" (Huffington Post), "Poignant" (Portsmouth Herald), and "Powerful" (Rochester City News). As a classically trained vocalist who once aimed for the opera, there is an apparent strength and certainty in her voice that provides a solid foundation for the "unfettered" (Intelligencer Journal) vocal playfulness throughout her work. Heather’s title track and name of her debut album, Cozy Razor's Edge was voted by WRSI 93.9 The River listeners as one of the best songs of 2009, Worcester Magazine calls it “stunning folk-rock”, and Connecticut's Middletown Press says "(Cozy Razors Edge) highlights her nearly unlimited vocal range and ability to write melodic tunes that somehow ride the line between playful folk/pop and depth-defying soul."

Heather is currently touring nationally in support of “Time & Pocket Change.” And with more than two albums worth of new material, she'll surely be touring for a long time to come. Read more on Last.fm. 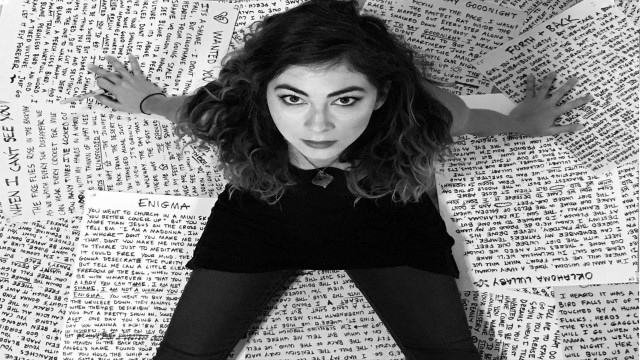 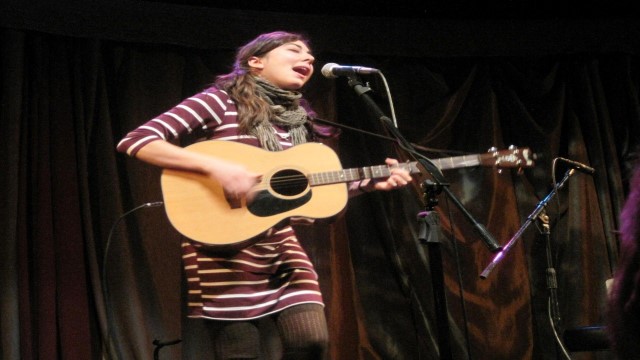 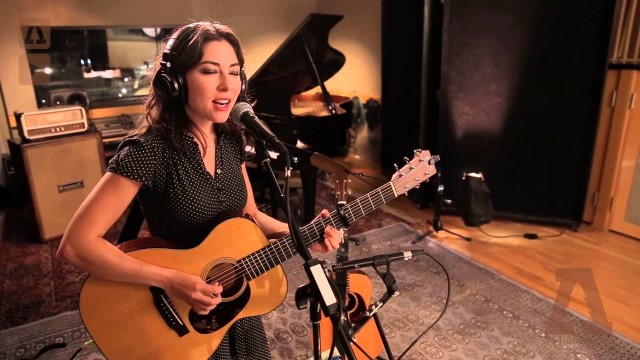