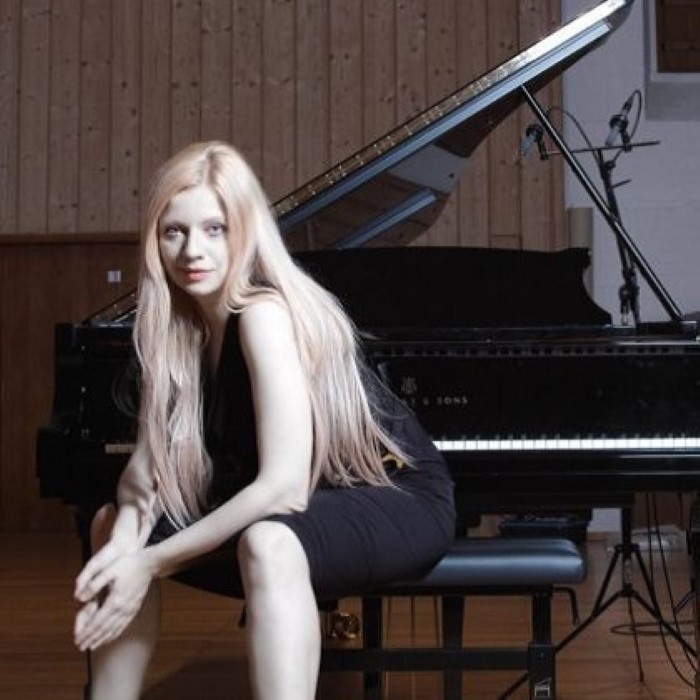 Valentina Evgenievna Lisitsa ( born 11 December 1973) is a Ukrainian-American pianist. She previously resided in North Carolina before moving to Canada, and then to France.
Lisitsa is among the most frequently viewed pianists on YouTube – particularly of her recordings of Romantic Era virtuoso piano composers, including Franz Liszt, Frédéric Chopin and Sergei Rachmaninoff. Lisitsa independently launched her career on social media, without initially signing with a tour promoter or record company.
Lisitsa was born in Kiev, Ukraine, in 1973. She started playing the piano at the age of three, performing her first solo recital at the age of four. She is of Russian and Polish descent.
Despite her early disposition to music, her dream at that point was to become a professional chess player. Lisitsa attended the Lysenko music school and, later, Kiev Conservatory, where she and her future husband, Alexei Kuznetsoff, studied under Dr. Ludmilla Tsvierko. It was when Lisitsa met Kuznetsoff that she began to take music more seriously. In 1991, they won the first prize in The Murray Dranoff Two Piano Competition in Miami, Florida. That same year, they moved to the United States to further their careers as concert pianists. In 1992 the couple married. Their New York debut was at the Mostly Mozart Festival at Lincoln Center in 1995.
Lisitsa posted her first YouTube video in 2007. Her set of Chopin etudes reached the number-one slot on Amazon's classical video recordings, and became the most-viewed online set of Chopin etudes on YouTube.
Furthering her career, Lisitsa and her husband put their life savings in recording a CD of Rachmaninoff concertos with the London Symphony Orchestra in 2010. In the spring of 2012, before her Royal Albert Hall debut, Lisitsa was signed on to Decca Records, who later released her Rachmaninoff CD set. By mid-2012 she had nearly 50 million views on her YouTube videos.
Lisitsa has performed in various venues around the world, including Carnegie Hall, David Geffen Hall, Benaroya Hall, Musikverein and Royal Albert Hall. She is well known for her online recitals and practicing streams. She has also collaborated with violinist Hilary Hahn for various recital engagements. 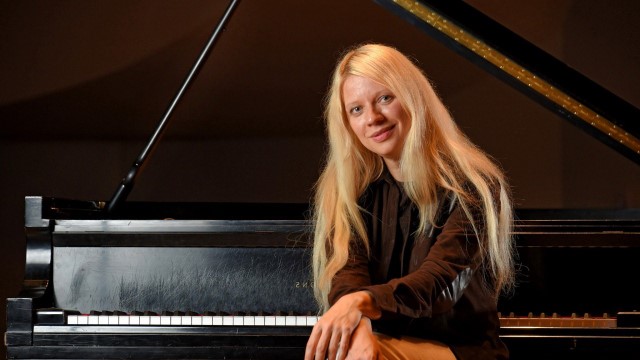 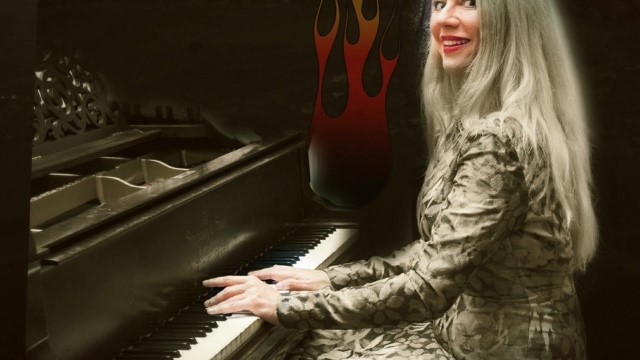