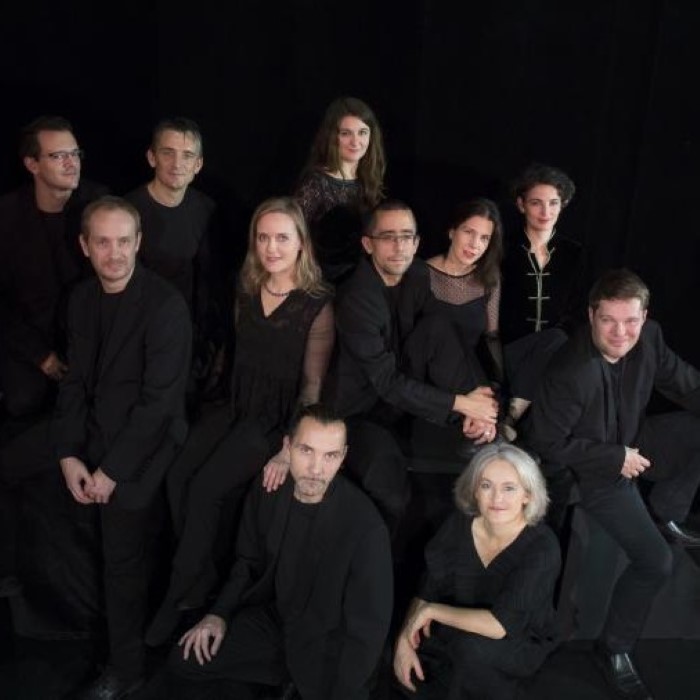 Amarillis is a set of chamber music with variable geometry, specialized in Baroque music. The Ensemble also defends programs that combine other musical trends, such as jazz or contemporary music, as well as other artistic universes such as theater, dance or storytelling.
Created in 1994, the ensemble won three first international prizes: in 1995, the first Prize of the York1 Early Music Competition, then the first Ensemble Music Contest Prize organized by FNAPEC2 in April 1997 and finally, in September 1997 , the first prize and the Audience Award at the SINFONIA competition chaired by Gustav Leonhardt.
In 1999, Amarillis was distinguished by the classic revelations of Adami. 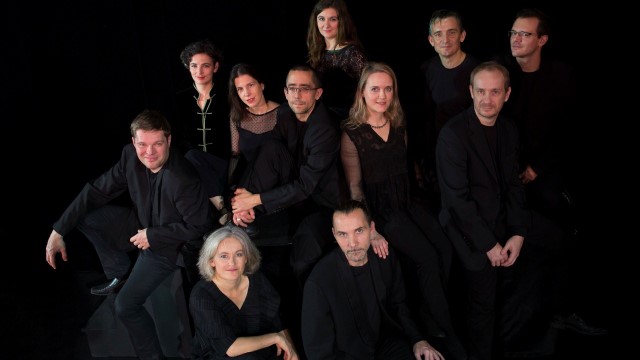