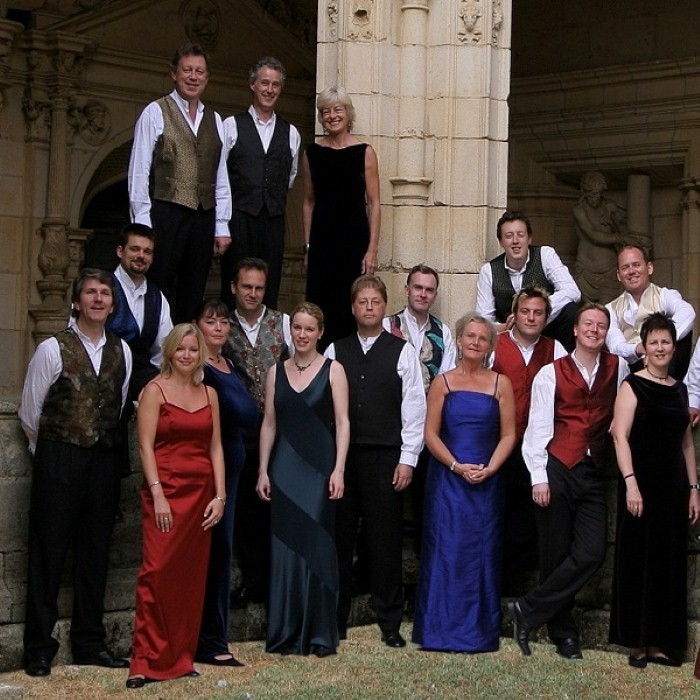 The Gabrieli Consort & Players are a British ensemble of Renaissance music and period instrument music founded in 1982.
The Gabrieli Consort & Players ensemble was founded in 1982 in Manchester, England by Paul McCreesh.
It takes its name from Andrea Gabrieli and his nephew Giovanni who dominated the musical life of sixteenth-century Venice.
The ensemble gained favor with critics during its first ten years of existence by its spectacular reconstructions of musical works composed for major historical events of the Renaissance, particularly its recording A Venetian Coronation Ceremony 1595 released in 1990. 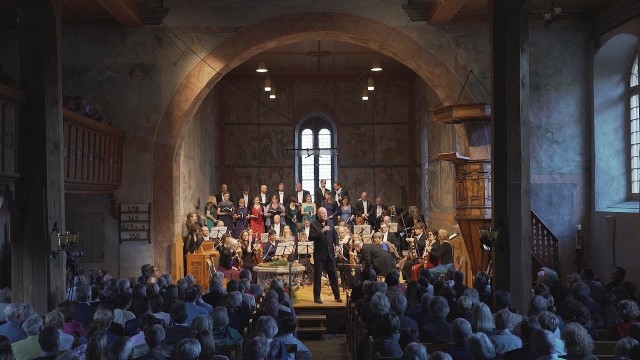