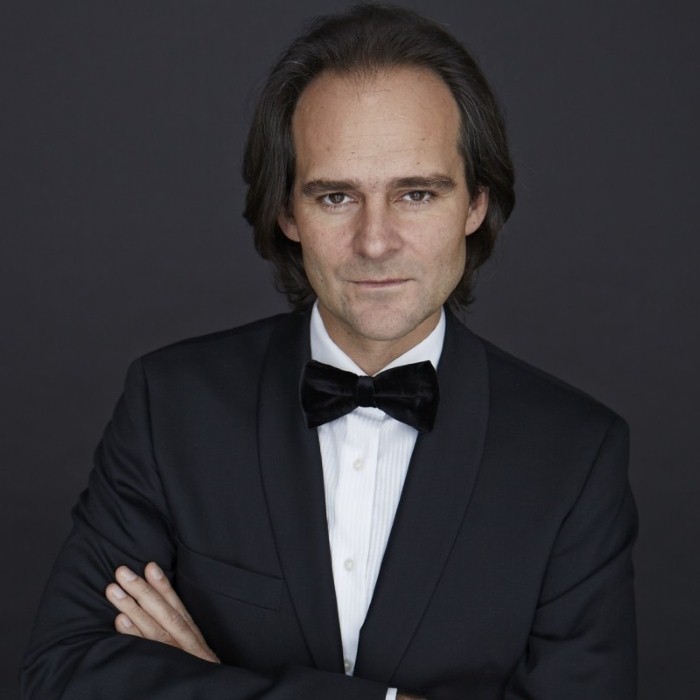 Gergely Bogányi is a Hungarian pianist. Coming from a musical family, Gergely Bogányi is one of the youngest pianists to have won the Kossuth Prize, becoming one of the leading pianists of his generation.
He was born in 1974 in Vác, Hungary (his brother is conductor Tibor Bogányi), and started playing the piano at the age of four. He continued his studies at the Liszt Academy in Budapest, the Sibelius Academy in Helsinki and at Indiana University in Bloomington with professors László Baranyay, György Sebök, Matti Raekallio.
Bogányi, alongside his virtuoso piano playing, is known for his revolutionary piano designs. “There have been no major developments in piano construction in over 100 years,” says Bogányi. The piano he designed is known as the "bat-piano". 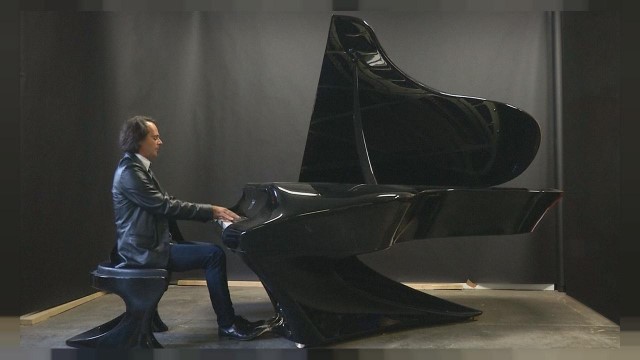