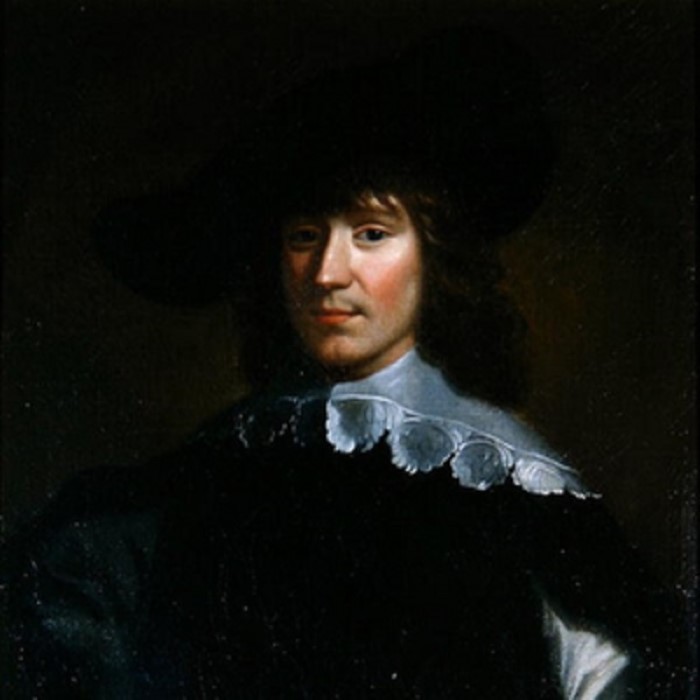 William Lawes (April 1602 – 24 September 1645) was an English composer and musician.
Lawes was born in Salisbury, Wiltshire and was baptised on 1 May 1602. He was the son of Thomas Lawes, a vicar choral at Salisbury Cathedral, and brother to Henry Lawes, a very successful composer in his own right.
His patron, Edward Seymour, Earl of Hertford, apprenticed him to the composer John Coprario, which probably brought Lawes into contact with Charles, Prince of Wales at an early age. Both William and his elder brother Henry received court appointments after Charles succeeded to the British throne as Charles I. William was appointed as "musician in ordinary for lutes and voices" in 1635 but had been writing music for the court prior to this.
Lawes spent all his adult life in Charles's employ. He composed secular music and songs for court masques (and doubtless played in them), as well as sacred anthems and motets for Charles's private worship. He is most remembered today for his sublime viol consort suites for between three and six players and his lyra viol music. His use of counterpoint and fugue and his tendency to juxtapose bizarre, spine-tingling themes next to pastoral ones in these works made them disfavoured in the centuries after his death; they have only become widely available in recent years.
When Charles's dispute with Parliament led to the outbreak of the Civil War, Lawes joined the Royalist army and was given a post in the King's Life Guards, which was intended to keep him out of danger. Despite this, he was "casually shot" by a Parliamentarian in the rout of the Royalists at Rowton Heath, near Chester, on 24 September 1645. Although the King was in mourning for his kinsman Bernard Stuart (killed in the same defeat), he instituted a special mourning for Lawes, apparently honouring him with the title of "Father of Musick." The author of his epitaph, Thomas Jordan, closed it with a lachrymose pun on the fact that Lawes had died at the hands of those who denied the divine right of kings 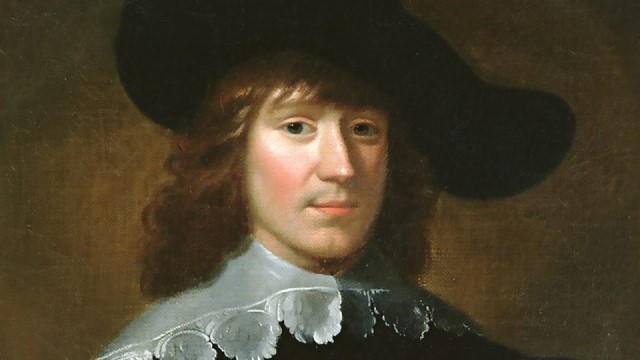