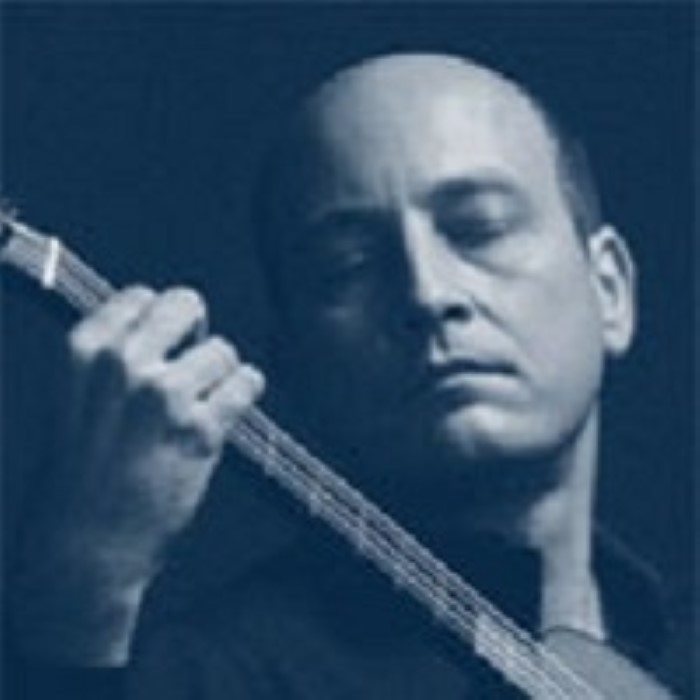 Born in Florida, William Carter received a rigorous but conventional training as a classical guitarist with Bruce Holzman at Florida State University before falling in love with the earlier plucked instruments and the world of historical performance. Following initial guidance from Pat O’Brien in New York City, he travelled to London as a Fulbright Scholar where he studied the lute with Nigel North and quickly established himself as one of the leading players on old instruments.
Concert tours and festival appearances followed, throughout Europe, Asia and the Americas, both as an orchestral player and as a chamber musician, and soloist with his own group, The Palladian Ensemble. Carter has an extensive discography (including ten albums with The Palladian Ensemble) and has featured on numerous recordings of the Academy of Ancient Music and The English Concert, for both of which he acts as the principal lutenist. He is also an enthusiastic teacher and is Professor of Baroque Studies and Lute at The Guildhall School of Music and Drama in London.
2005 saw Carter embark on a series of solo Baroque guitar recordings for Linn, the first, La Guitarre Royalle: The Music of Francesco Corbetta, was named in Gramophone’s ‘Critics’ Choice’ end of year list. Carter has been awarded Gramophone’s ‘Editor’s Choice’ accolade twice: for La Guitarra Española: The Music of Santiago de Murcia and Fernando Sor: Early Works. His most recent recording in the series, Le Calme: Fernando Sor Late Works, was awarded an Opus d’Or and also topped Gramophone’s ‘Critics’ Choice’ list. 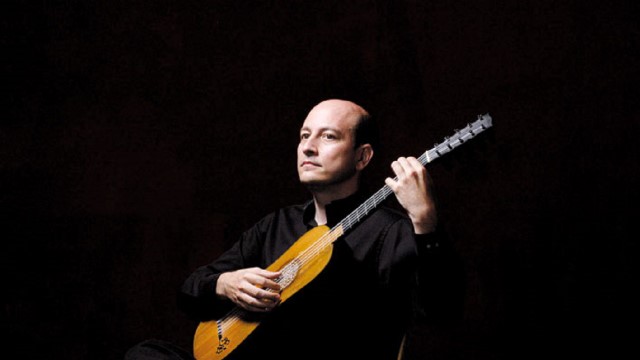