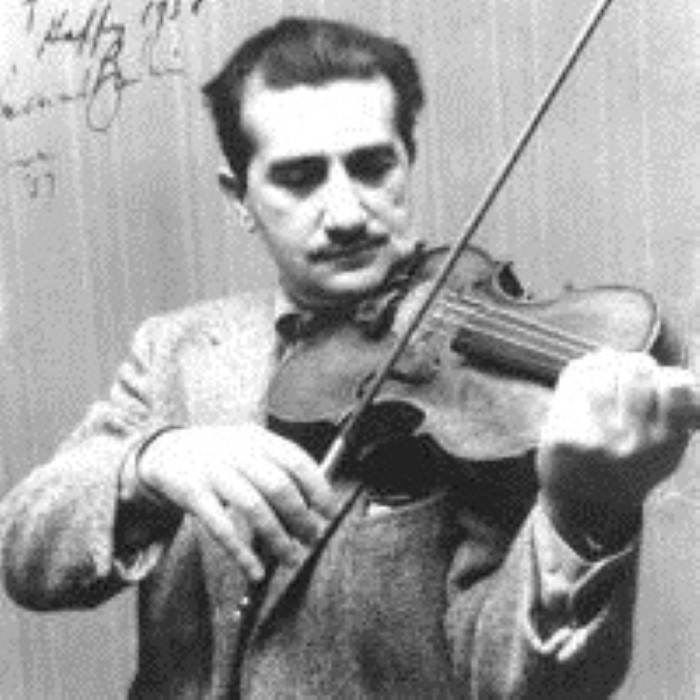 William Lincer was born in Brooklyn on April 6, 1907. At age five, he began his violin studies and two years later he gave his first recital in Aeolian Hall. He continued his studies at the Institute of Musical Art, where his teachers included Leopold Lichtenberg, Samuel Gardner, and Erica Morini. Upon graduation, he formed the Lincer Quartet, pursed post-graduate courses at Harvard University, and gave numerous lectures on music appreciation throughout the country.
For seven years, as violist with the Jacques Gordon String Quartet, he toured extensively throughout the U.S. and Canada, and performed frequently at the Library of Congress in Washington, D.C. In 1938, on the occasion of this ensemble's premiere of a string quartet by Frank Bridge, he was awarded the Elizabeth Sprague Coolidge Medal for Chamber Music.
In 1942, Lincer accepted the principal violist position with the Cleveland Orchestra. A year later, the New York Philharmonic Orchestra appointed him principal violist to succeed Zoltan Kurthy. Lincer retained this position until his retirement at the end of the 1972 season.