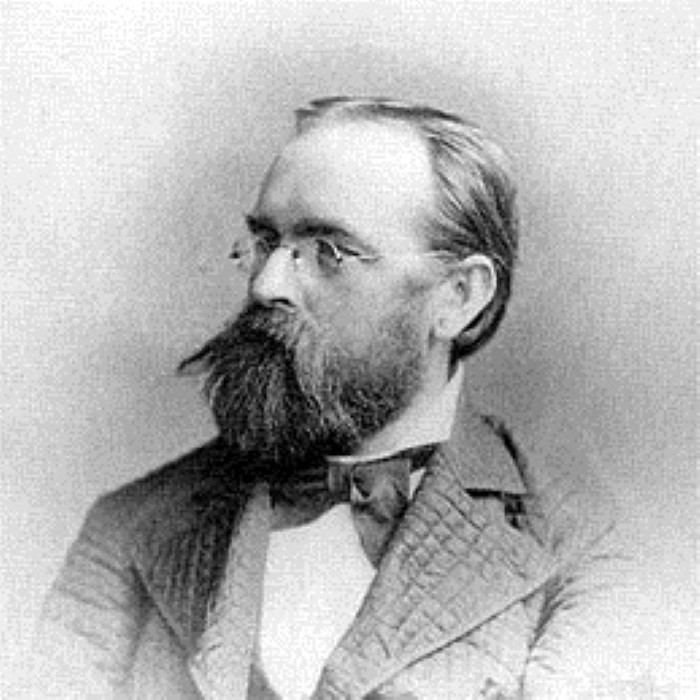 Josef Gabriel Rheinberger (17 March 1839, in Vaduz – 25 November 1901, in Munich) was an organist and composer, born in Liechtenstein and resident for most of his life in Germany.
Josef Gabriel Rheinberger, whose father was the treasurer for Aloys II, Prince of Liechtenstein, showed exceptional musical talent at an early age. When only seven years old, he was already serving as organist of the Vaduz parish church, and his first composition was performed the following year. In 1849, he studied with composer Philipp M. Schmutzer (31 December 1821 – 17 November 1898) in Feldkirch, Vorarlberg.
In 1851, his father, who had initially opposed his son's desire to embark on the life of a professional musician, relented and allowed him to enter the Munich Conservatorium. Not long after graduating, he became professor of piano and of composition at the same institution. When this first version of the Munich Conservatorium was dissolved, he was appointed répétiteur at the Court Theatre, from which he resigned in 1867.
Rheinberger married his former pupil, the poet and socialite Franziska "Fanny" von Hoffnaass (eight years his senior) in 1867. The couple remained childless, but the marriage was happy. Franziska wrote the texts for much of her husband's vocal work.

The stylistic influences on Rheinberger ranged from contemporaries such as Brahms to composers from earlier times, such as Mendelssohn, Schumann, Schubert and, above all, Bach. He was also an enthusiast for painting and literature (especially English and German).

In 1877 he was appointed court conductor, responsible for the music in the royal chapel. He was subsequently awarded an honorary doctorate by Ludwig Maximilian University of Munich. A distinguished teacher, he numbered many Americans among his pupils, including Horatio Parker, William Berwald, George Whitefield Chadwick, Bruno Klein and Henry Holden Huss. Other students of his included important figures from Europe: Italian composer Ermanno Wolf-Ferrari, and German composers Engelbert Humperdinck and Richard Strauss and the conductor (and composer) Wilhelm Furtwängler. See: List of music students by teacher: R to S#Josef Rheinberger. When the second (and present) Munich Conservatorium was founded, Rheinberger was appointed Royal Professor of organ and composition, a post he held for the rest of his life.
On 31 December 1892 his wife died, after suffering a long illness. Two years later, poor health led him to give up the post of Court Music Director. 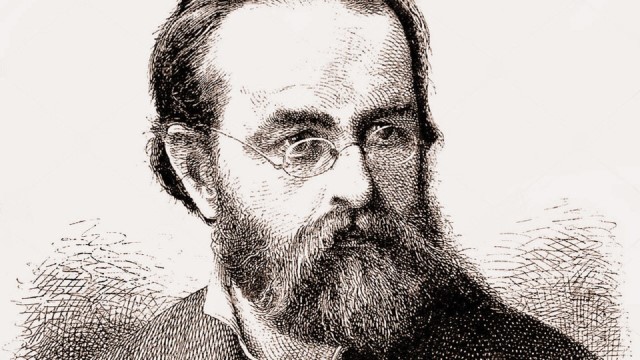