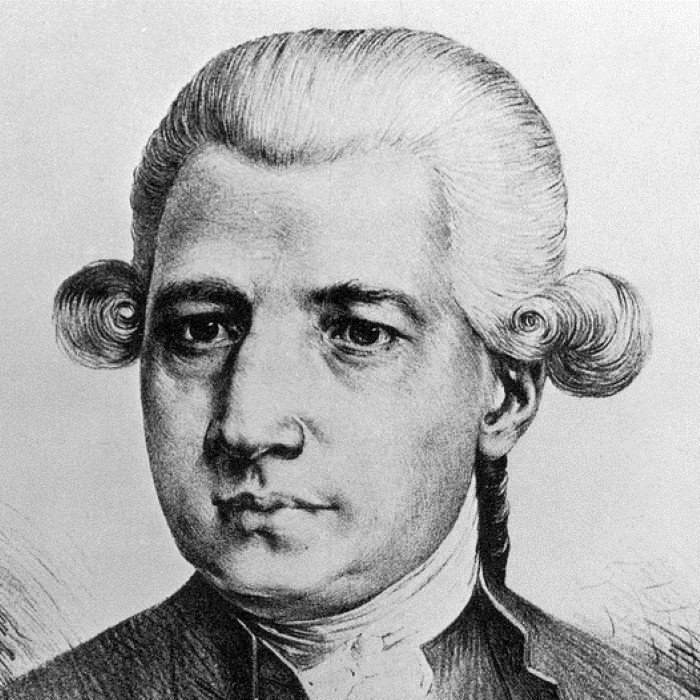 Josef Mysliveček (9 March 1737 – 4 February 1781) was a Czech composer who contributed to the formation of late eighteenth-century classicism in music. Mysliveček provided his younger friend Wolfgang Amadeus Mozart with significant compositional models in the genres of symphony, Italian serious opera, and violin concerto; both Wolfgang and his father Leopold Mozart considered him an intimate friend from the time of their first meetings in Bologna in 1770 until he betrayed their trust over the promise of an operatic commission for Wolfgang to be arranged with the management of the Teatro San Carlo in Naples. He was close to the Mozart family, and there are frequent references to him in the Mozart correspondence.
Mysliveček was born in Prague, one of twin sons of a prosperous mill owner, and studied philosophy at Charles-Ferdinand University before following in the footsteps of his father. No documentation exists to support claims that he was actually born in Horní Šárka, a rural district to the north and west of Prague in the early eighteenth century. He achieved the rank of master miller in 1761, but gave up the family profession in order to pursue musical studies. In Prague, he studied composition with Franz Habermann and Josef Seger in the early 1760s. His ambitions led him to travel to Venice in 1763 to study with Giovanni Pescetti. His travel to Italy was subsidized in part from family wealth, in part from the Bohemian nobleman Vincenz von Waldstein. In Italy he became known as Il Boemo ("the Bohemian") and also Venatorini ("the little hunter"), a literal translation of his name. Reports that he was known as Il divino Boemo ("the Divine Bohemian") during his lifetime are false. The nickname originated from the title of a romanetto about the composer by Jakub Arbes that was first published in 1884. He was made a member of the Accademia Filarmonica di Bologna in 1771. Mysliveček prized freedom of movement and was never employed directly by any noble, prelate, or ruler, unlike most of his contemporaries. He earned his living through teaching, performing, and composing music, and frequently received gratuities from wealthy admirers. Financially irresponsible throughout his life, he died destitute in Rome in 1781. He is buried in the church of San Lorenzo in Lucina, where a memorial placed by latter-day Czech admirers can be seen. No trace has ever been found of a memorial in marble supposedly erected shortly after his death by James Hugh Smith Barry, a wealthy English student of Mysliveček who paid for his funeral expenses.

After his arrival in Italy in 1763, Mysliveček never left the country except for a visit to Prague in 1767–68, a short visit to Vienna in 1773, and an extended stay in Munich between December 1776 and April 1778. His return to Prague led to the production of several of his operas. He was invited to Munich by the musical establishment of the Elector Maximilian III Joseph to compose an opera for the carnival season of 1777 (Ezio).

Mysliveček's first opera, Semiramide, was performed at Bergamo in 1766 (there is no evidence that a putative production at Parma of an opera titled Medea ever took place). His Il Bellerofonte was a great success in Naples after its first performance at the Teatro San Carlo on 20 January 1767, and it led to a number of commissions from Italian theaters. Ever after, his productions would almost always feature first-rate singers in the leading roles. Almost all of his operas were successful until a disastrous production of Armida that took place at the Teatro alla Scala in Milan for the carnival season of 1780. One of the many honors that came to him for his talents as a composer of opera was a commission to provide the music for the opening of a new opera theater in Pavia in 1773 (his first setting of Metastasio's libretto Demetrio).

Other than a reputation for promiscuity recorded in the Mozart correspondence, nothing is known of Mysliveček's love life. The composer never married, and no names of lovers are recorded. There is no documentation to support reports of romantic liaisons with the singers Caterina Gabrielli and Lucrezia Aguiari; no mention of love affairs with these singers pre-dates the publication of the fifth edition of the Grove Dictionary of Music and Musicians (1954). 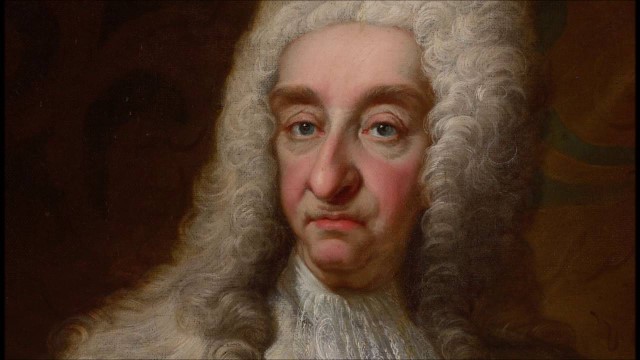