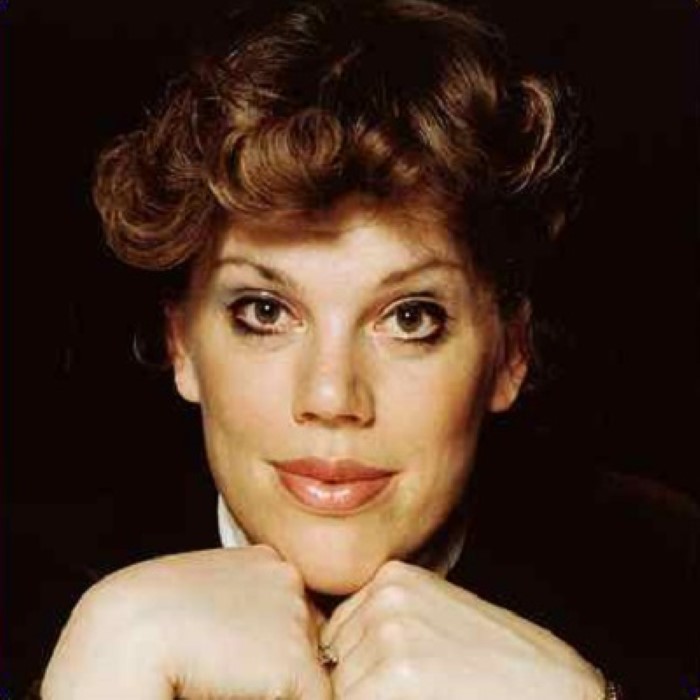 Helena Döse, born August 7, 1946 in Dösebacka in the Romelanda parish, is a Swedish opera singer (soprano).
Döse, educated at the Theater High School in Gothenburg, was noted in 1971 when she made a debut as a stand-in for Birgit Nilsson at the rehearsals of Aida in Scandinavium in Gothenburg. Then followed an international career in the lyrical drama, where she performed roles like Tosca, Mimi, Sieglinde, Donna Anna, Fidelio, Elisabeth in Tannhäuser and Tatjana in Eugene Onegin. In Dalhalla she has sung the final scene of Richard Wagner's Ragnarök. In the winter of 2008 she played at the Gothenburg Opera in Eugen Onegin in the role of Larina. Nowadays (2012) she leads master classes.
In 2002 she was appointed as a singer. In January 2007 she received Litteris an Artibus. 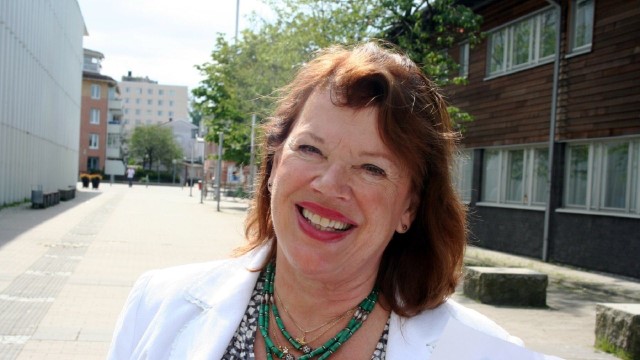