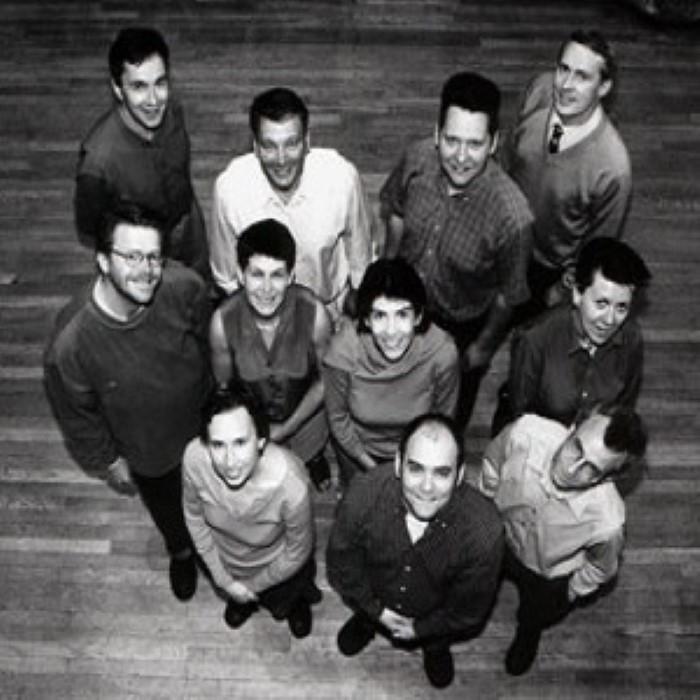 Cappella Nova, founded in 1982 by Alan and Rebecca Tavener, has an unrivalled reputation as champions of Scotland’s unique treasury of early vocal music. The group is also “famous for its performances of contemporary music” (The Guardian), having commissioned and premiered more than 100 new works since 1986. These include John Tavener’s monumental three-hour oratorio, Resurrection (1990), broadcast on BBC Radio 3, and James MacMillan’s cantata for Holy Week Seven Last Words from the Cross (1994), which was the subject of seven short films for BBC2 TV. In 1996 they recorded the award-winning soundtrack by William Sweeney for the Tartan Short film an iobairst. In 2003 they provided ensemble vocals for the critically-acclaimed album Hate by The Delgados. In 2009 they premiered Red, the first a cappella work by Craig Armstrong. In 2016 & 2017 the group toured Scotland with the award-winning contemporary programme Echoes & Traces, eight new works to mark the 900th anniversary of the martyrdom of St Magnus of Orkney.

Cappella Nova and its medieval offshoot ensemble, Canty, has made 20 CDs, including ten of medieval and renaissance music for the Sanctuary Classics (Universal) Gaudeamus label, all of which are ‘world premieres in modern times’, and the group is particularly well-known for championing the majestic music of the 16th century Scottish polyphonist, Robert Carver. They have recorded three critically acclaimed CDs of sacred works by Sir James MacMillan and one of works by Sir John Tavener for Linn Records, nearly all the tracks in world-premiere recordings.

Besides appearances in many British festivals, the group has toured many times abroad, including several visits to Germany and France, and tours in Ireland, Belgium, Hungary, Russia and the USA. Among Cappella Nova’s awards are several Enterprise Awards from the Performing Right Society and a Glenfiddich Living Scotland Award for their ground-breaking performances of Scottish early music.

On St Andrew’s Day 1998 the group premiered a vocal fanfare by William Sweeney in the presence of HM The Queen at the opening of the National Museum of Scotland. The group has shared the platform with many groups and artists including the BBC Scottish Symphony Orchestra, Evelyn Glennie, John Sessions, The Scottish Brass Ensemble, St Petersburg Baroque Brass, Tom Fleming, Concerto Caledonia, Sheena Wellington, Sister Sledge, Theatre Cryptic and the Scottish Ensemble. 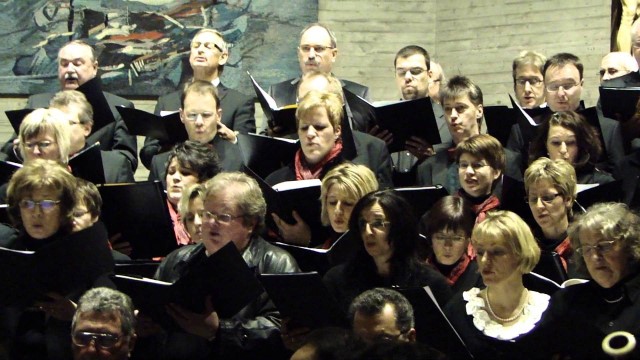