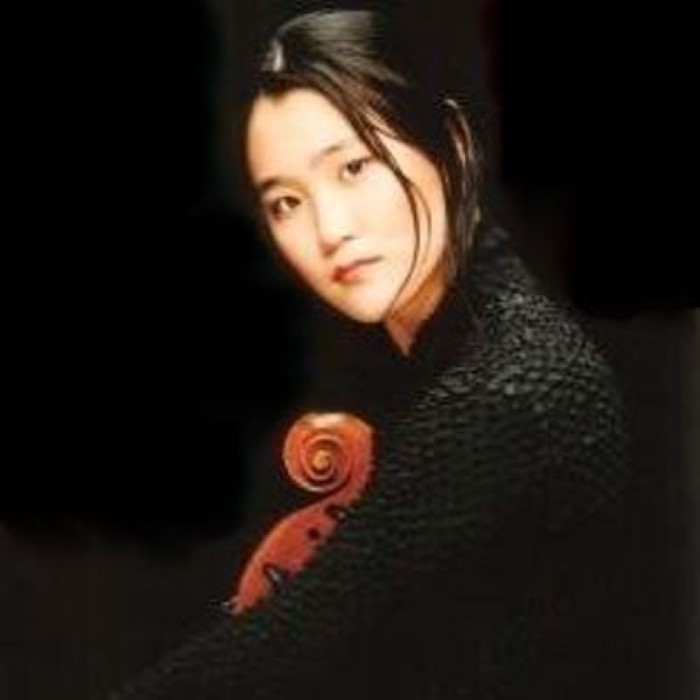 Han-Na Chang ( born December 23, 1982) is a South Korean conductor and cellist.
Born in Suwon, Gyeonggi-do, South Korea, Chang began studying piano at age 3, and began to study the cello at the age of 6. In 1993, her family moved to the United States, where she was enrolled in the pre-college division of the Juilliard School. In 1993, she attended Mischa Maisky's masterclasses in Siena, Italy, and continued to study with him privately. In 1994, she competed in the Fifth Rostropovich International Cello Competition, and was awarded both the First Prize as well as the Contemporary Music Prize. Chang subsequently studied privately with Mstislav Rostropovich. In 1995, she made her debut recording of Tchaikovsky's Variations on a Rococo Theme and Saint-Saëns' Cello Concerto No. 1) with Rostropovich conducting the London Symphony Orchestra. In addition to studies at Juilliard, Chang read philosophy at Harvard University.
Chang subsequently developed an interest in conducting, and studied conducting with James DePreist. She made her professional conducting debut in Korea in 2007. In 2009, she founded the Absolute Classic Festival, based in Gyeonggi Province, Korea, with a focus on young musicians, and serves as its artistic director. Chang made her UK conducting debut with the Philharmonia Orchestra in January 2012, and conducted the Royal Liverpool Philharmonic for the first time in February 2012. She has now shifted her musical focus to conducting, away from cello performances. 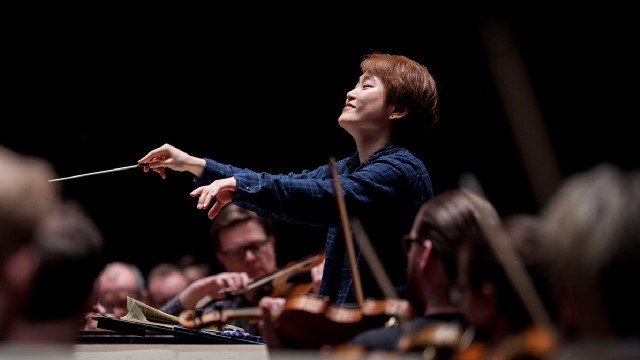