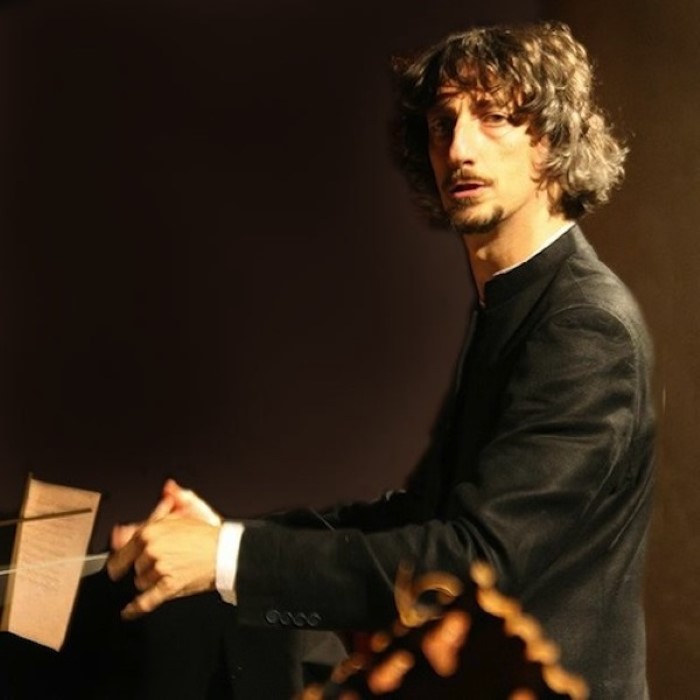 Federico Maria Sardelli (born 1963) is an Italian conductor, historicist composer, musicologist, flautist, comics artist and satirist. He founded the medieval ensemble Modo Antiquo in 1984. In 1987 he founded the baroque orchestra Modo Antiquo. The orchestra made its debut with the first performance in modern times of Jean-Baptiste Lully's Ballet des Saisons.
He is the main conductor of the Accademia Barocca di S. Cecilia (Rome) and guest conductor of the Orchestra Filarmonica di Torino, Maggio Musicale Fiorentino, Orquestra de la Comunitat Valenciana, Gewandhaus Leipzig, Staatskapelle Halle, Kammerakademie Potsdam, Moscow State Chamber Orchestra, etc.
He has recorded more than forty Albums as soloist and conductor, published by the labels Naïve, Deutsche Grammophon, Sony, Brilliant, Tactus. A notable protagonist in the Vivaldi renaissance, he performed, recorded and edited a large number of Vivaldi compositions, often in world premiere (Arsilda, regina di Ponto, Orlando Furioso, Tito Manlio, Motezuma, L'Atenaide, etc.). He has been nominated twice for the Grammy Award (1997 and 2000) and on November 28, 2009 the Government of Tuscany awarded Sardelli with the Gonfalone d'Argento, the highest medal of honour of the Regione Toscana.
He is a member of the Scientific Board of the Istituto Italiano Antonio Vivaldi, at the Fondazione Giorgio Cini in Venice, for which he has published several essays and monographs, among them "Vivaldi's Music for Flute and Recorder", Ashgate Publishing, 2007, in the translation of Michael Talbot.
In July 2007 Peter Ryom appointed him as his heir to continue his monumental work of cataloging the music of Antonio Vivaldi, and since then Federico Maria is responsible for the Ryom-Verzeichnis (RV). In December 2014 he and Francisco Javier Lupiáñez Ruiz, a Spanish violinist on a Master’s programme at the Royal Conservatory of Music at The Hague, independently identified the earliest known work of Vivaldi, which he has catalogued as RV 820.
Federico Maria Sardelli manuscript (Concerto per due violoncelli piccoli in A minor, 2010).
In 2015 he published his first novel "L'affare Vivaldi", (Sellerio), a historical investigation into the disappearance of Vivaldi's manuscripts. In addition to his musical activities, Sardelli is also a painter, engraver and satirical writer. 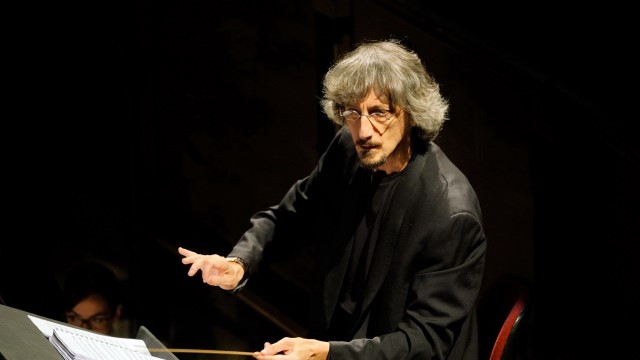