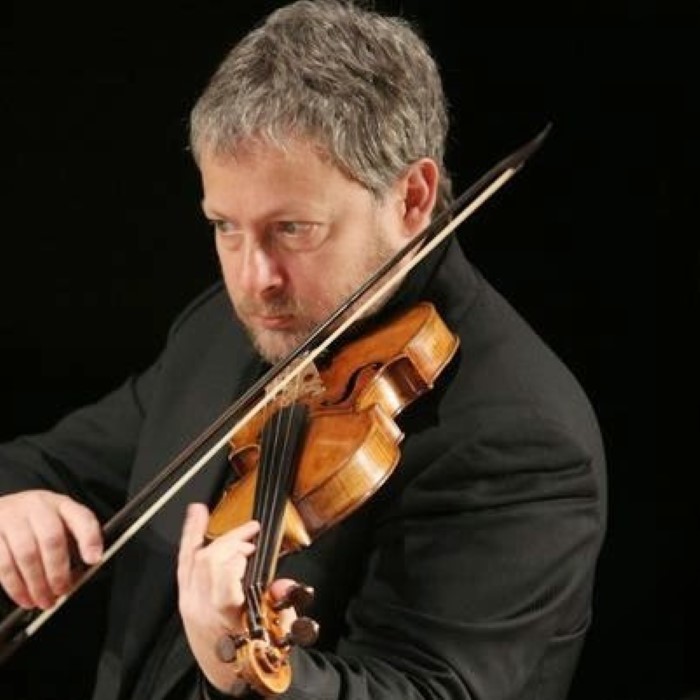 Sonatas for violin and fortepiano (1995)

Fabio Biondi (born 15 March 1961 in Palermo, Italy) is an Italian violinist and conductor. He is a specialist in Baroque and early music.
Born in Palermo, Sicily, Biondi had a late start, having never even held a violin till age 11, but by the following year he had advanced so quickly that he played a concerto with the RAI Symphony Orchestra.When he was 16, he performed Johann Sebastian Bach's violin concertos at the Musikverein in Vienna. Since then, he has performed with a number of baroque ensembles including La Capella Reial, Musica Antiqua Wien, Seminario Musicale, La Chapelle Royale and Les Musiciens du Louvre. In 1990 Biondi founded Europa Galante, an Italian ensemble specializing in baroque music, that he directs.

In 2005 Biondi became artistic director for baroque music of the Stavanger Symphony Orchestra. He plays a 1766 Carlo Ferdinando Gagliano violin lent him by the Salvatore Cicero Foundation in Palermo, and also a Andrea Guarneri (Cremona, 1686) violin.

He is married to Ana de Labra. They have one child. He also has three children with a former wife. 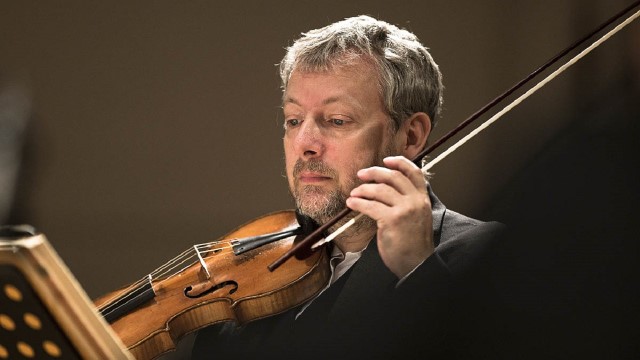