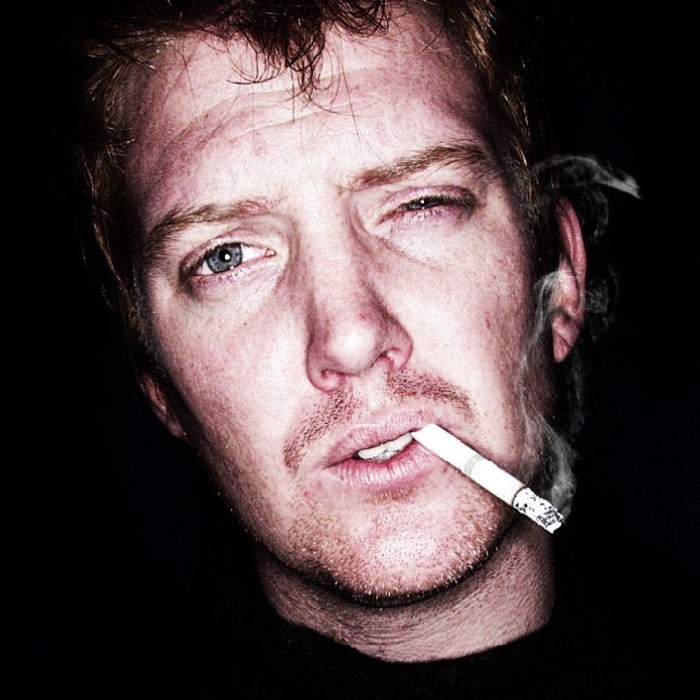 Joshua Michael Homme is an American singer, songwriter, musician, record producer, and actor. He is the founder and only continuous member of the rock band Queens of the Stone Age, in which he sings, plays guitar, as well as occasionally playing piano, drums, and bass. He also serves as the band's primary songwriter.

Homme was formerly a guitarist and founder of the stoner rock band Kyuss. He co-founded and occasionally performs with Eagles of Death Metal, playing drums and bass for their studio recordings, and produces a musical improv series with other musicians, mostly from the Palm Desert Scene, known as The Desert Sessions. In 2009, he formed a new project called Them Crooked Vultures with Dave Grohl and John Paul Jones, who released their debut album that same year. In 2016, he released Post Pop Depression, an album with Iggy Pop. He has been involved with numerous other projects, including Arctic Monkeys and Biffy Clyro. 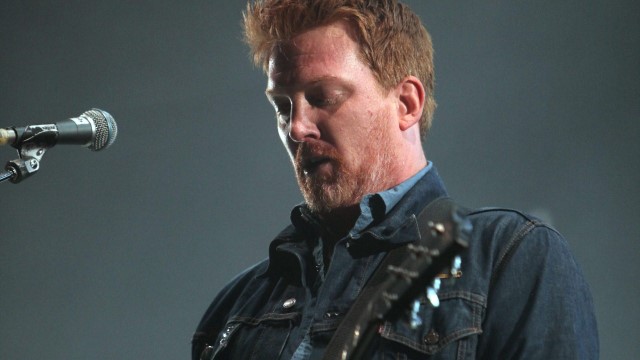