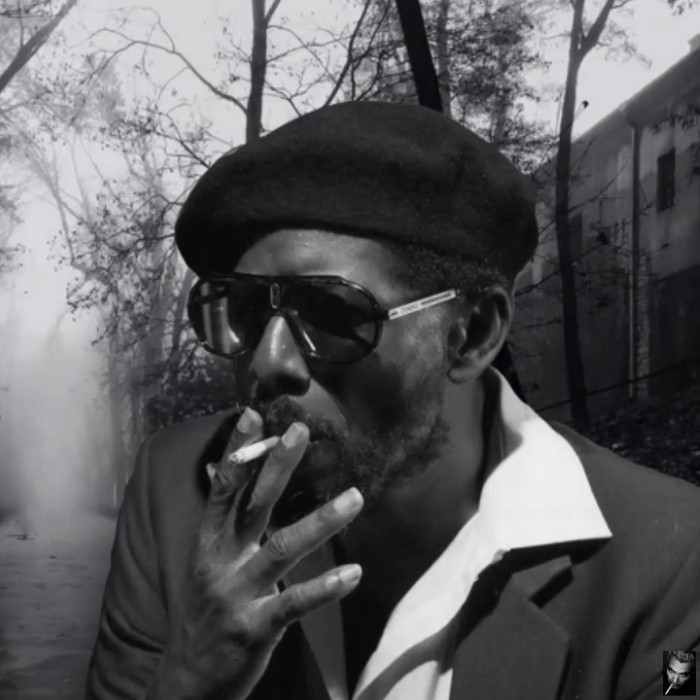 Born 1947 in Paris, Texas. As hinted at by the "B.B." moniker added to his name Coleman was an admirer of B.B. King, but more so Albert King (who he mostly resembled as a guitar player) and of course Freddie King. When he was 15, he was working with Freddie King and later supported Lightnin' Hopkins and formed his own band, which played around Texas.

Gary also began booking blues musicians into clubs in Texas, Oklahoma, and Colorado. He continued to play gigs and book concerts for nearly two decades. In 1985, he formed Mr. B's Records, his own independent label. Coleman released his debut album, "Nothin' But The Blues" the following year. The album was popular and gained the attention of Ichiban Records, who signed Coleman and re-released the record in 1987, which managed a #74 placing on Billboard's R & B Albums chart. A fruitful relationship ensued with the label.

In addition to his own records he began producing albums for a number of other artists, as well as writing songs for other musicians and acting as an A&R scout for Ichiban. Between 1988 and 1992, he released six records and produced another 30. Some of his productions include albums by Little Johnny Taylor, Blues Boy Willie, Chick Willis, Vernon Garrett and Buster Benton. Coleman died in 1994. Read more on Last.fm.