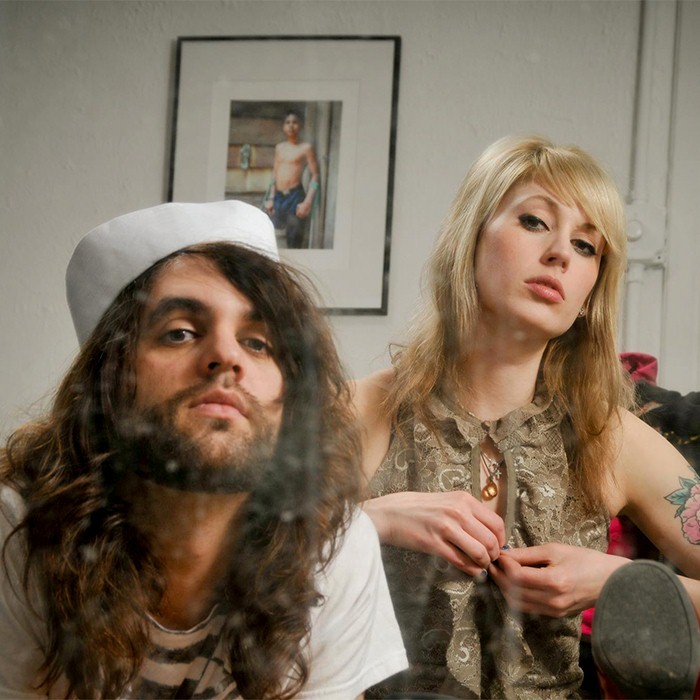 When Eagle Seagull's debut album was released in early 2006 on fledgling label Paper Garden Records, the reaction was astounding: capital reactions in online forums, euphoric reviews in the underground press, listings in various “Best Of 2006” and “Bands to watch 2007” polls – there were too many to name all of them here. In the months that followed, Eagle Seagull progressed from just being a “hip name to drop” to playing packed venues, and the label – although still without a national distributor – had to re-press the debut CD for the umpteenth time.

All this hubbub caught the attention of Lado, one of Germany’s most successful indie labels (The Gossip, Metric, Tocotronic), and Eagle Seagull's debut was released in Europe in October of 2006 to universal critical acclaim. They even earned themselves a spot on the Austrian Indie Charts at 2 - right behind The Killers - and a place in both Rolling Stone (Germany) and Spex magazine's Best of 2006 lists.

All this turmoil - it has to be said – was caused by a band that doesn’t even fit into any existing genres. They have created a world of sound all their own. And their songs are so chart-hostile that they rarely stay under the 5-minute mark, preferring to reveal their secrets bit by bit. 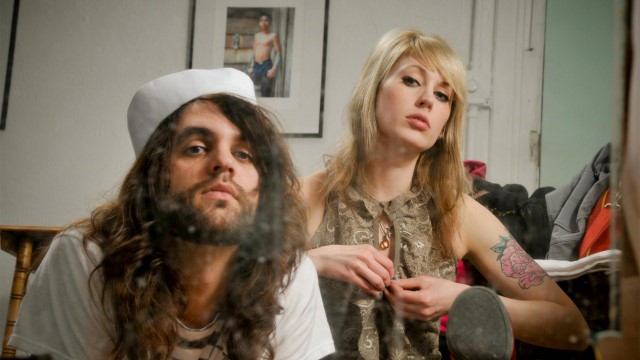