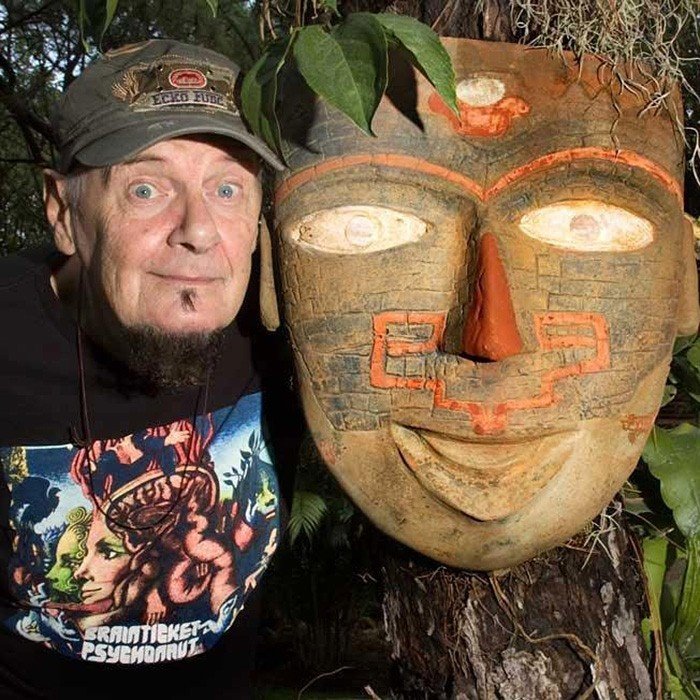 Joel Vandroogenbroeck was born in Belgium and grew up studying classical piano before switching to jazz. He received the Art Tatum prize as “youngest jazz pianist” at the age of fifteen, and toured around Europe and Africa including performances with the Quincy Jones Orchestra at the World Exhibition in Brussels and the RAI symphony of Rome. By 1967, Vandroogenbroeck was still playing jazz but he found new inspiration in German krautrock artists Amon Duul II, Can and Tangerine Dream. Under the influence of these groups, Joel and guitarist Ron Byer recruited drummer Wolfgang Paap and formed the trio that would become Brainticket.

After Brainticket disbanned Vandroogenbroeck made a series of recordings for the German label Coloursound, who supplied ambient and mood music film and TV documentaries. Such titles as Industrial Retrospect, Computer Blossoms, Mesopotamia Egypt and many more emerged in the late 1970s and early 1980s, and one of these sets, 1980’s science fiction themed Biomechanoid, included artwork by famed designer H.R. Giger.

A pair of Brainticket albums followed in 1980 and 1982 - Adventure and Voyage, respectively - before Vandroogenbroeck put that band on an extended hiatus.

Vandroogenbroeck resurrected the Brainticket moniker for the 2000 album Alchemic Universe. He teamed with Cleopatra Records to release the first ever Brainticket box set, The Vintage Anthology 1971-1980, a 4-disc compilation containing the complete first three albums along with several rare recordings. Read more on Last.fm. 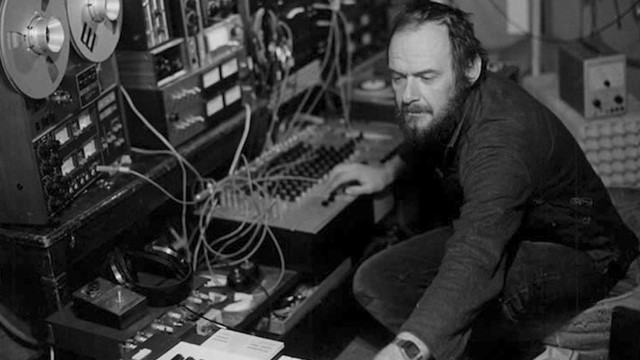